It’s Officially Summer! Someone Put Grandma Out On The Deck 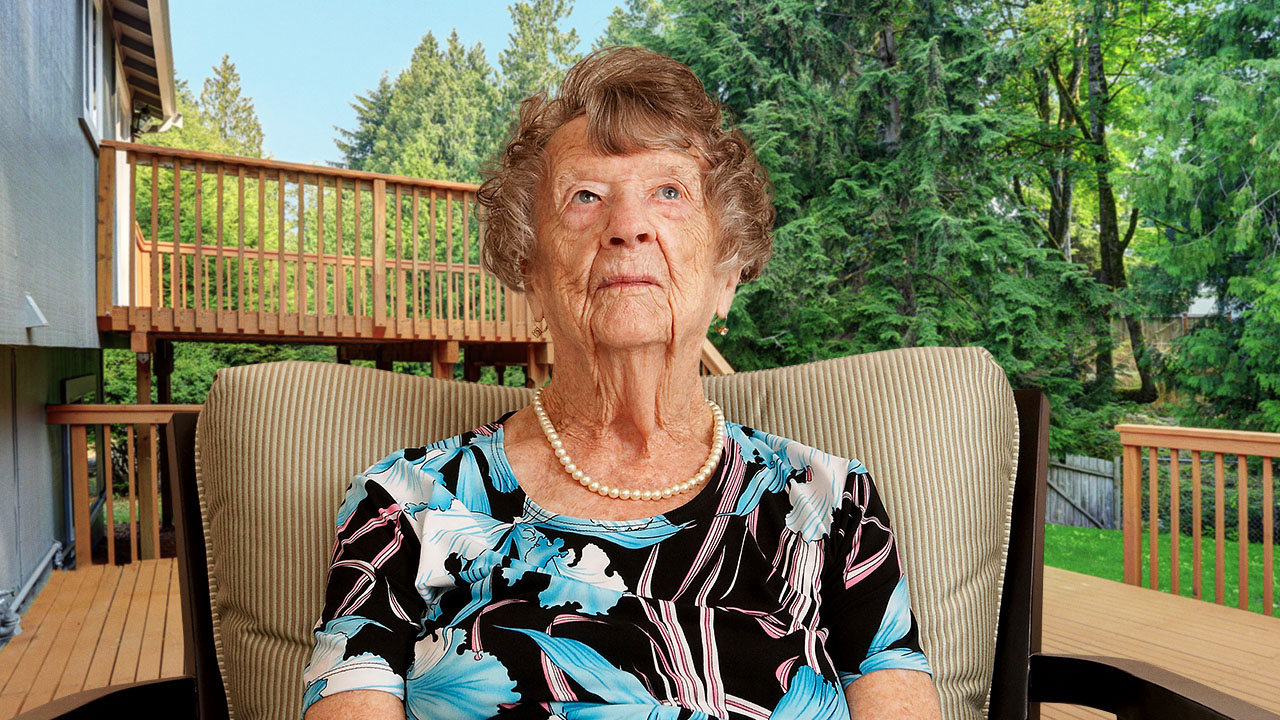 Grab your sandals and your bathing suit, because sunny days and balmy nights are here to stay! Someone just put Grandma out on the deck, and that means it’s officially summer!

The weather’s been getting warmer for a while, but summer hadn’t technically started until just a few moments ago when someone dragged Grandma out onto the back deck and sat her down in a weather-resistant chair facing the yard. Grandma is the perfect embodiment of summer in her long-sleeved shirt and the smears of sunscreen that someone applied to her nose and forehead but didn’t rub in. Whoever put her out on the deck clearly knew that the hour had arrived to celebrate sweet summertime! And between the chirping birds and blossoming trees, there’s plenty out on the deck for Grandma to stare at blankly as she ushers in the most fun season of the year!

She’s been out there for a couple hours now!

It’s time to break out the beach towels and start brewing some refreshing summertime lemonade, because Grandma is out on the deck at last, and she’s totally ignoring the huge dragonfly buzzing about an inch away from her ear. And even though it’s not clear if she’s aware that it’s summer right now, the fact that someone put her out on the deck is absolute proof that the season has begun!

It’s just nice for her to be outside!

To the person who put Grandma out on the deck today: Thank you for making it known that summer is here and it’s going to be a lovely one. This is seriously awesome. Now you’ll have to excuse us, because it’s time to go have some fun in the sun! We love you, Grandma! Have fun on the deck!