Just Sad At This Point: Timotheé Chalamet Still Has No Idea That His Fame Is Just A Cruel Joke Everyone Decided To Play On Him Because We All Think He’s A Giant Loser 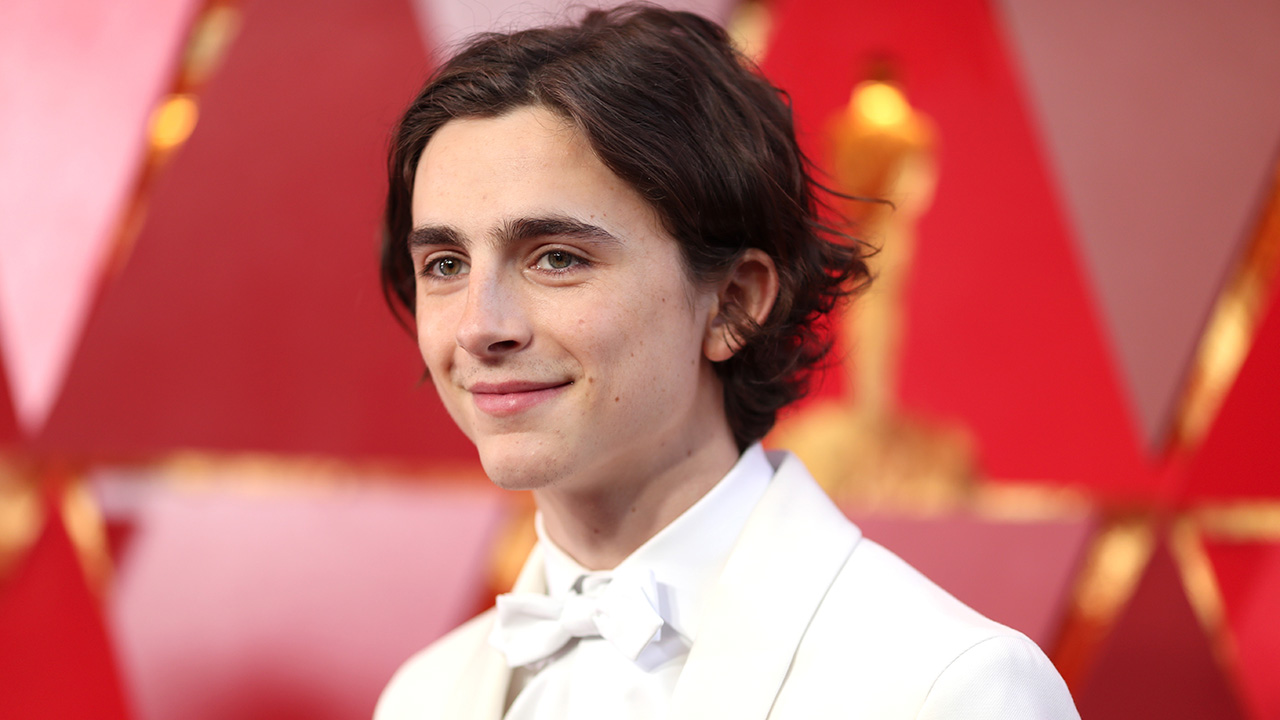 Sometimes a prank goes on for so long that it straight-up gets sad, and this one is a prime example: Somehow, after a year-plus of gaslighting this dude a cartoonish amount, Timotheé Chalamet still has no idea that his fame is a big joke everyone’s playing on him because we all think he’s a massive jackass and wanted to watch him eat it so hard.

Unbelievable. It’d honestly be hard for everyone to make it any more obvious that his fame is a sham, and the poor dipshit still has no idea.

As Timotheé’s “career” has “taken off” over the last year, it’s felt like any moment could be the one when that toothy nerd realizes that everyone’s just been fucking with him the whole time, which makes it that much crazier that it still hasn’t happened. Even in the beginning, when director Luca Guadagnino cast him in Call Me By Your Name just to get that vacant-eyed clown to fuck a peach so he’d look like a lunatic, it felt like Timotheé would see what they were doing right away and immediately get all pissed. But nope, the dude 100% went all-out fucking a peach and believed everyone when we all said we liked it.

We all had a good laugh at this idiot virgin boning a fruit, but it started to get a little sad when the Academy decided to double down and nominate him for a Best Actor Oscar, and he earnestly brought his mom to the ceremony. Jane Fonda and Helen Mirren could barely keep a straight face when they said his name as a nominee, but still the doofus was smiling in the front row like he isn’t just the butt of a massive joke that everyone is in on but him. Honestly, it almost seemed like maybe he had figured it out and was just fucking with us in revenge, but then he totally bought that Kid Cudi would tweet at him about how much he respects him, and it was obvious this sad sack didn’t have any idea that everyone thinks he’s a giant fucking dork.

“It really is insane that this mouth-breathing shit-for-brains still doesn’t know his fame is a massive setup,” Call Me By Your Name costar Armie Hammer said about Timotheé’s practical joke of a career. “There were definitely times on set where I’d wonder if we were being too obvious or mean, but then Tim would leave the room and we’d all start laughing so hard. The idea that Timotheé genuinely thinks he’s crushing it was really funny, but it’s getting pretty old now.”

So crazy. As the escalations keep getting bigger and bigger, it’s getting that much harder to believe that the joke is somehow still going. A-listers like Jennifer Lawrence are coming out of the woodwork and saying they want to marry him. Celebs are sticking him in Coachella pictures with megastars like Nicki Minaj and the Weeknd as if he’s their peer. Tim, is this really what you thought your dumb little life would be like? It was fun for a while to laugh at a dog-shit actor running around Hollywood thinking he was some big rising star, but maybe someone should just tell him so we can all move on at this point.