Justice At Last: This Man Spent 38 Years In Prison For A Crime He Didn’t Commit, So Now They’re Letting Him Commit That Crime! 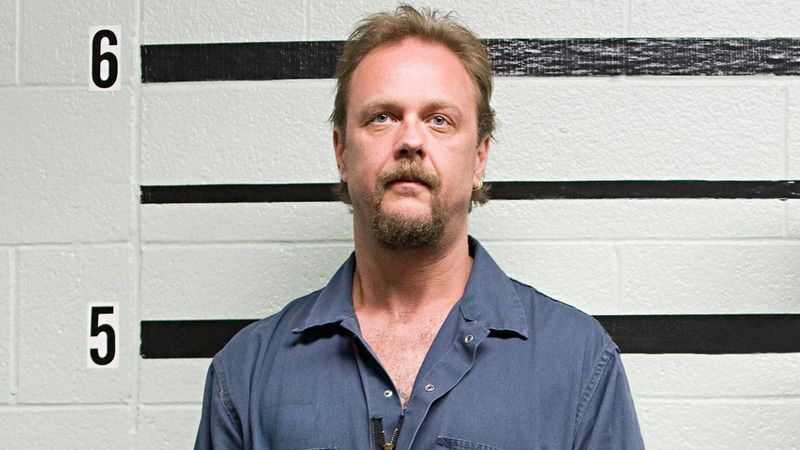 In July 1977, police officers in Tupelo, MS burst through the front door of Franklin Buck’s apartment and told the confused and frightened 19-year-old that he was under arrest for armed robbery and second-degree murder.

Only problem was, he didn’t do it.

Now, after spending 38 hellish years in prison for a crime he didn’t commit, Buck has finally been exonerated! On Monday, the Mississippi Supreme Court overturned Buck’s conviction, and now they’re finally going to let him rob a gas station and kill the cashier for real.

In a ruling that has somewhat restored what little faith we had in our legal system, this wrongfully convicted man will at long last be given the opportunity to actually walk into an ExxonMobil station, pull out a .38 snub-nosed revolver, and demand all the money in the cash register. Though he’ll be turning 58 this October, it’s still incredibly uplifting to know that Buck is being released, and that he’ll finally have a chance to burglarize a store and shoot a terrified clerk in the chest!

“It’s clear from police records that witnesses were pressured to give false testimony implicating Buck,” said Peter Neufeld, co-director of the Innocence Project. “It was an absolute miscarriage of justice that resulted in an innocent man behind bars, fighting to clear his name and to actually snatch $89 from a cash register before running out the door to dump his murder weapon in a nearby creek.”

What an inspiring story! It’s nice to be reminded that every once in a while, with enough perseverance, you really can find justice in this world.