Kinda Taking A While: This Woman Is Clearly Still Scrolling To Find An Acceptable Picture Of The New Guy She’s Dating To Show Her Friends 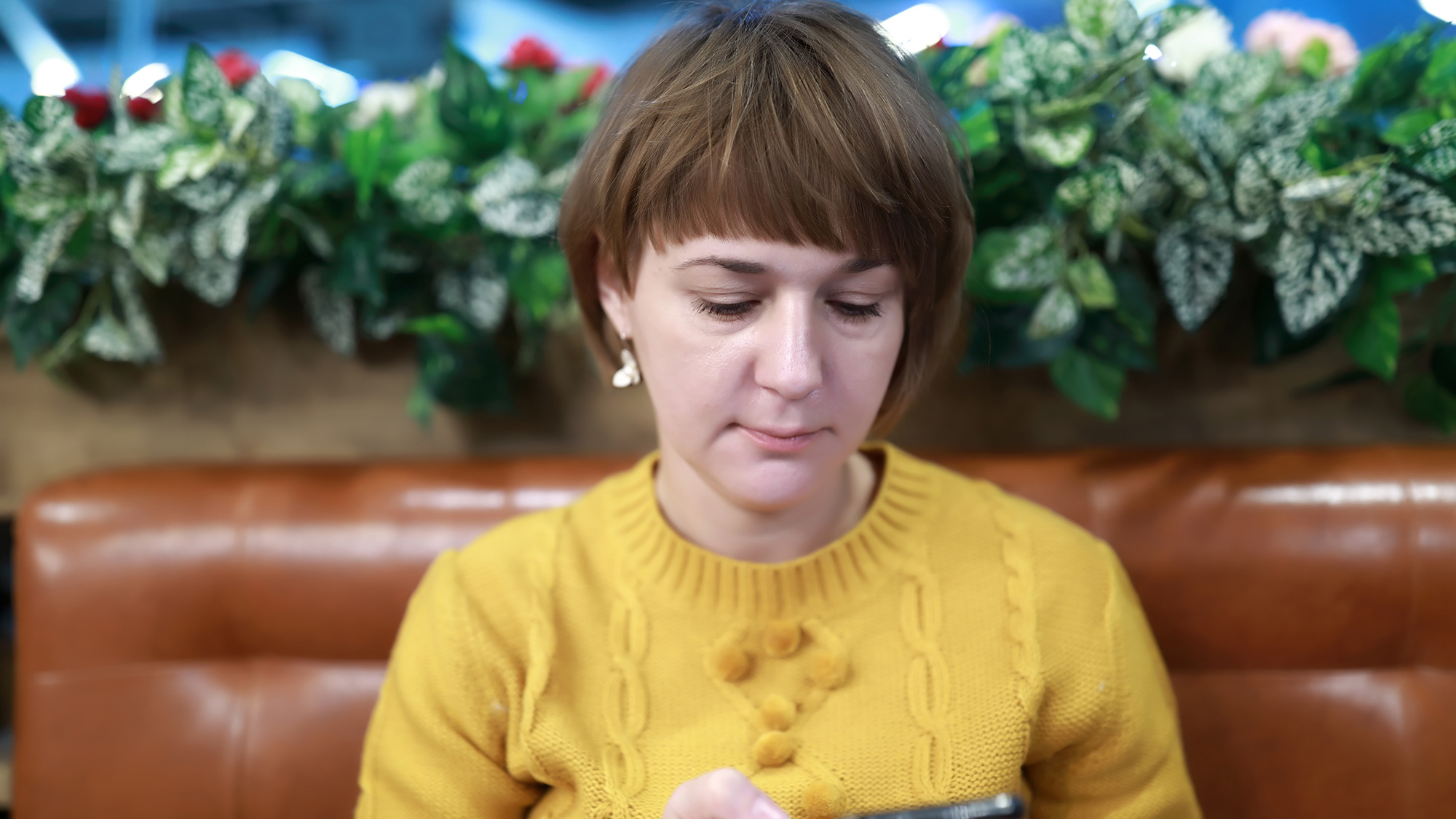 It’s true everyone gets a little nervous about letting their friends judge their new love interest’s physical appearance, but one lady in Madison, WI seriously needs to bite the bullet and give up the goods already: This woman is clearly still scrolling to find an acceptable picture of the new guy she’s dating to show her friends.

Okay, what gives? Is he that ugly?

Almost an hour ago, 26-year-old Delia Wentworth was excitedly telling her friends about a guy named Nate she had been seeing for a few weeks when her companions all began begging her to show them a photo of the suitor in question. Though Delia tried to appease her friends with a description, saying, “He’s, like, blonde hair, you know…” they were not satisfied and pressed her to tell them his last name so they could find his social media accounts themselves. Clearly concerned, Delia then took the situation into her own hands by promising to find a photo, but that was almost five minutes ago, and since then she’s been furiously scrolling on her phone without pause, periodically making excuses like, “Well, a lot of these are from, like, years ago, so he actually looks pretty different.”

Yikes! This kind of thing should take 30 seconds, max. Whatever this guy looks like, Delia is definitely making her friends picture a total Frankenstein based on the way she’s acting.

Thus far, Delia has twice almost turned her phone around to face her friends before saying, “Well—wait, sorry, this one he’s making a kind of weird face,” and continuing on her search. Listen, we get it: Lots of guys don’t have that many flattering photos of themselves online. But it’s time for Delia to swallow her pride, show her friends whatever sub-par picture of this guy hiking with his family is available, and move on. Even one of those professional group shots of him as a groomsman in a friend’s wedding or a blurry mirror selfie that he clearly only uploaded so he could use it on dating apps would be better than nothing at this point.

You’ve really got to wonder why Delia was so happy to talk to her friends about her date with this guy before, because now she’s behaving as though revealing his physical form to them would be the most embarrassing experience of her life. Is he some kind of kind-hearted but deformed hunchback who won her over with his heart of gold? Because if not, she should probably just suck it up and show her friends a pic, regardless of whether he “looks so much better in real life” like she keeps saying.

Though a friend of Delia’s has tried to grab the phone from her, Delia has refused to relinquish it, instead continuing her hunt for a photo of this man that she won’t be mortified to expose to the world. Let’s hope she finds one, because otherwise this boy’s going to go down in history among the friend group as “that fucked-up looking guy Delia wouldn’t even show us a picture of.”