Mad With Power: This Woman Just Commanded All Of Her Friends On Facebook To Recommend The Best Lunch Spot In Tampa Bay ASAP Like She’s The Fucking Queen Of England 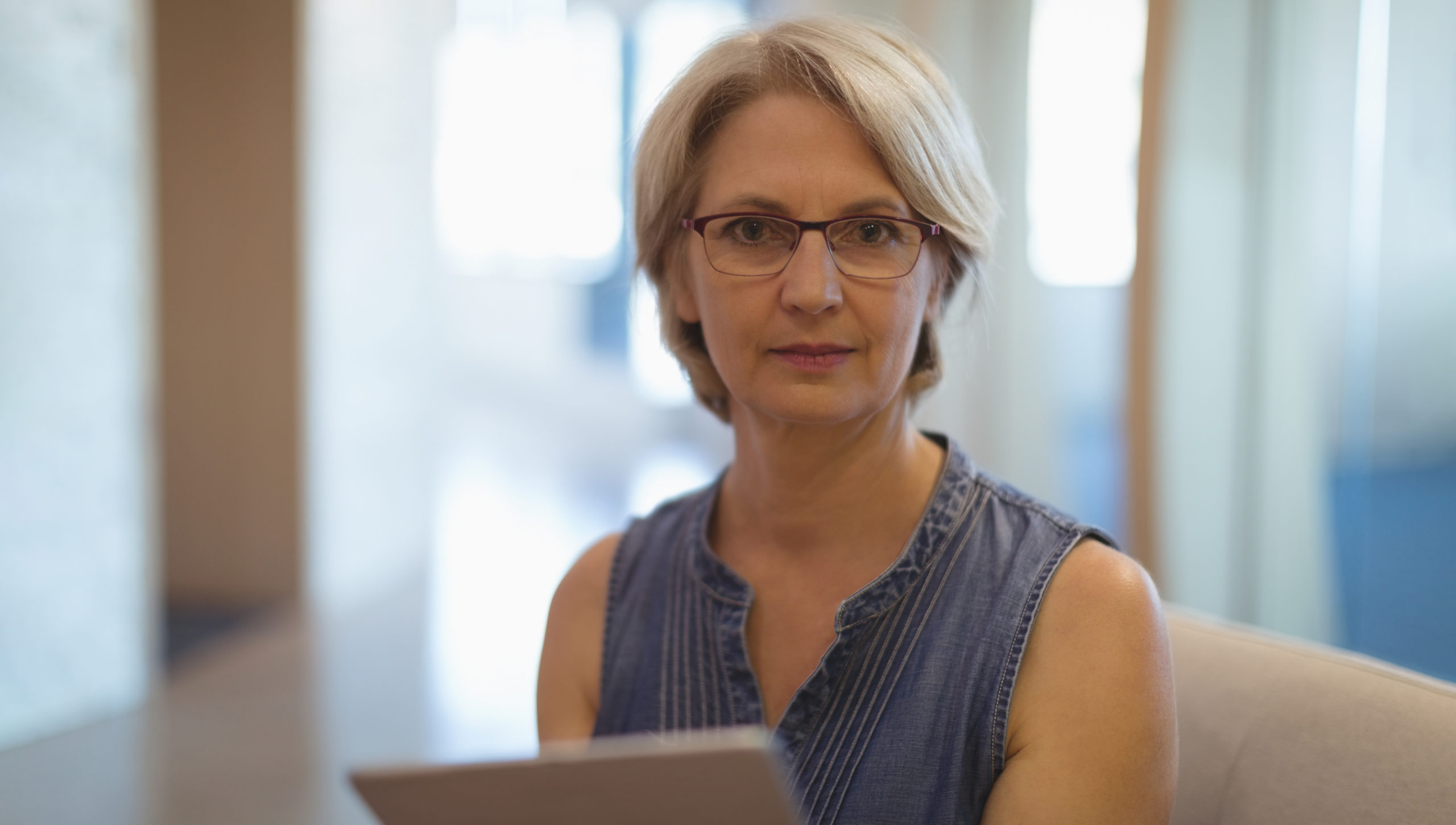 Well, well, well, looks like someone’s lost their fucking mind. As of today, everyone on social media better watch out, because one user has gone totally mad with power: This woman just commanded all her friends on Facebook to recommend the best lunch spot in Tampa Bay ASAP like she’s the fucking queen of England.

Jesus Christ, lady! What makes you think you can do this kind of thing?

Clearly under the delusional belief that she is some kind of royal sovereign with legions of adoring followers at her beck and call, Sharon McQuillan of Charleston, SC posted a Facebook status this morning ordering all 251 of her social media servants to give her “hot Florida food recs.” “Okay Facebook hivemind, I need everybody’s favorite lunch spots in Tampa Bay… go!” Sharon wrote, apparently forgetting that the vast majority of her Facebook friends are random people who she barely knows, most of whom have jobs and families to take care of, but Sharon seems to think that it is her royal birthright to have them put all that aside and do her bidding.

Come on, Sharon. Get off your fucking throne. Type “Tampa Bay lunch” into Google like the rest of us. Also, who gives a shit if you “don’t like chains!”

Jesus. After the Facebook Queen Of Lunch was apparently ordained, one friend of hers apparently made the mistake of commenting on Sharon’s thread to suggest a hamburger restaurant her family frequented when she was a child, to which Her Royal Highness replied, “LOL pass…I want real food not burgers!” It’s clear Sharon sees her social media connections as nothing more than lowly footmen in her royal court, as she has already commented “anything else??” at the bottom of the list of 10 suggestions she’s received.

Based on this post, plus the fact that not a week before the trip, she posted, “Best hairdresser near Tampa Bay?? Come on people, help me out!” twice in the space of two days, it appears that Sharon is living under the assumption that she was ordained by God to boss her Facebook friends around from atop the throne that is her desk chair. Seriously, Sharon, what’s next? Ordering people beheaded?

Well, while this woman has seriously misjudged her power, like any queen, she’s bound to get deposed eventually. One day soon, Sharon is going to be in for a surprise when she ultimately has to choose her own lunch spot, because she definitely doesn’t have as many loyal subjects at her disposal as she thinks. Good riddance, bitch!