Major Continuity Error: HBO Is Apologizing In Advance For A Scene In The ‘Game Of Thrones’ Finale Where Jon Snow’s Cell Phone Goes Off And His Ringtone Is A 16-Bit Version Of The Show’s Theme Song 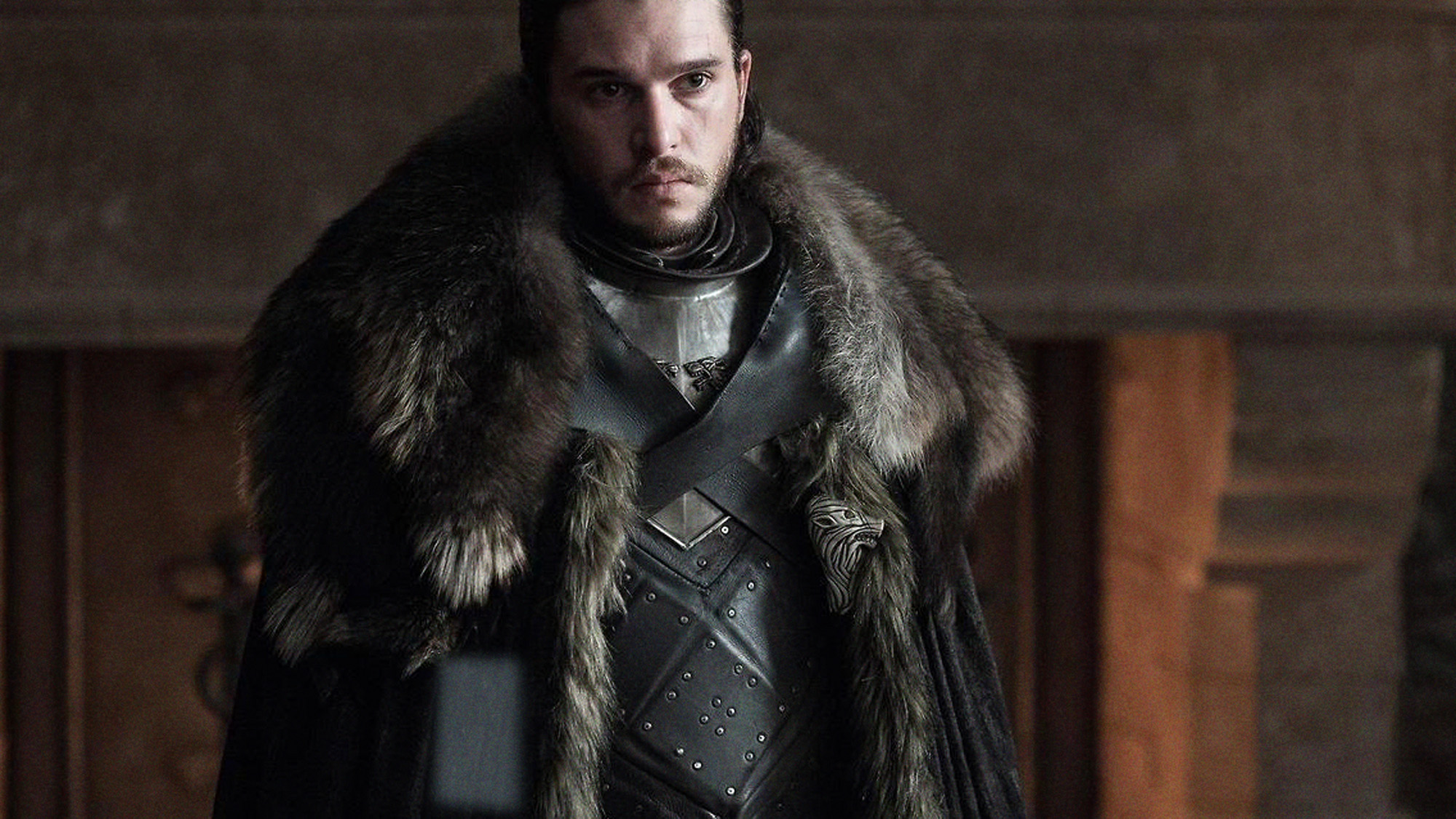 The people who make Game of Thrones are human like everyone else and that means a mistake from time to time, but this one is likely to go down in entertainment history as one of the worst. HBO is apologizing in advance for a scene in the Game of Thrones finale where Jon Snow’s cell phone goes off and his ringtone is a 16-bit version of the show’s theme song.

Yikes. This is a colossal fuck-up.

According to producer David Benioff, the moment happens during a scene in which Kit Harington, who plays Jon Snow, has just been poisoned by a power mad Daenarys. Clutching at his throat, Jon Snow stumbles his way to the doors of his bedchamber as Daenarys cooly moves to block his escape, a cruel smile beginning to play across her lips, when suddenly the translucent fabric of Jon Snow’s cloak lights up with the rectangular blue hue of a phone screen while the show’s minor key melody begins tinkling out full blast in all its 16-bit glory. Eventually the phone goes silent as Jon Snow finally succumbs to the poison at Daenrys’s feet, but Benioff warns that it will be impossible not to notice its reappearance moments later when Daenarys leans down to kiss a dead John Snow on the forehead and his breast lights up with a buzzing sound as whoever called him leaves a message.

Oof. C’mon HBO, you can do better than that.

Each episode from the show’s final season reportedly cost $15 million to make, so the fact that Kit Harington’s MIDI-blaring cell phone was able to invade Westeros begs the question: How did this happen?

“We are usually so diligent about continuity,” Dan Weiss, showrunner and co-director of the final episode, said in a prepared statement. “The shoot was very hard and demanding and it’s likely that after a very tiring shoot, Kit’s iPhone playing a videogame version of Ramin [Djawadi]’s iconic theme music during his death scene was simply overlooked by an exhausted crew.”

Yeesh. The last season of Game of Thrones has proven to be a pretty polarizing one, but everyone can agree that a phone repeating a digital rendition of the show’s own theme music is a sure-fire way to ruin a scene, if not a whole episode. We’ll see how it plays out, but even with the heads-up, it’s doubtful audiences will be forgiving.