Major Lifehack: A New Study Has Found That A Key To Getting Stuff Done Is Not Just Sort Of Wasting The Hours Between 3 And 7 P.M. Every Day 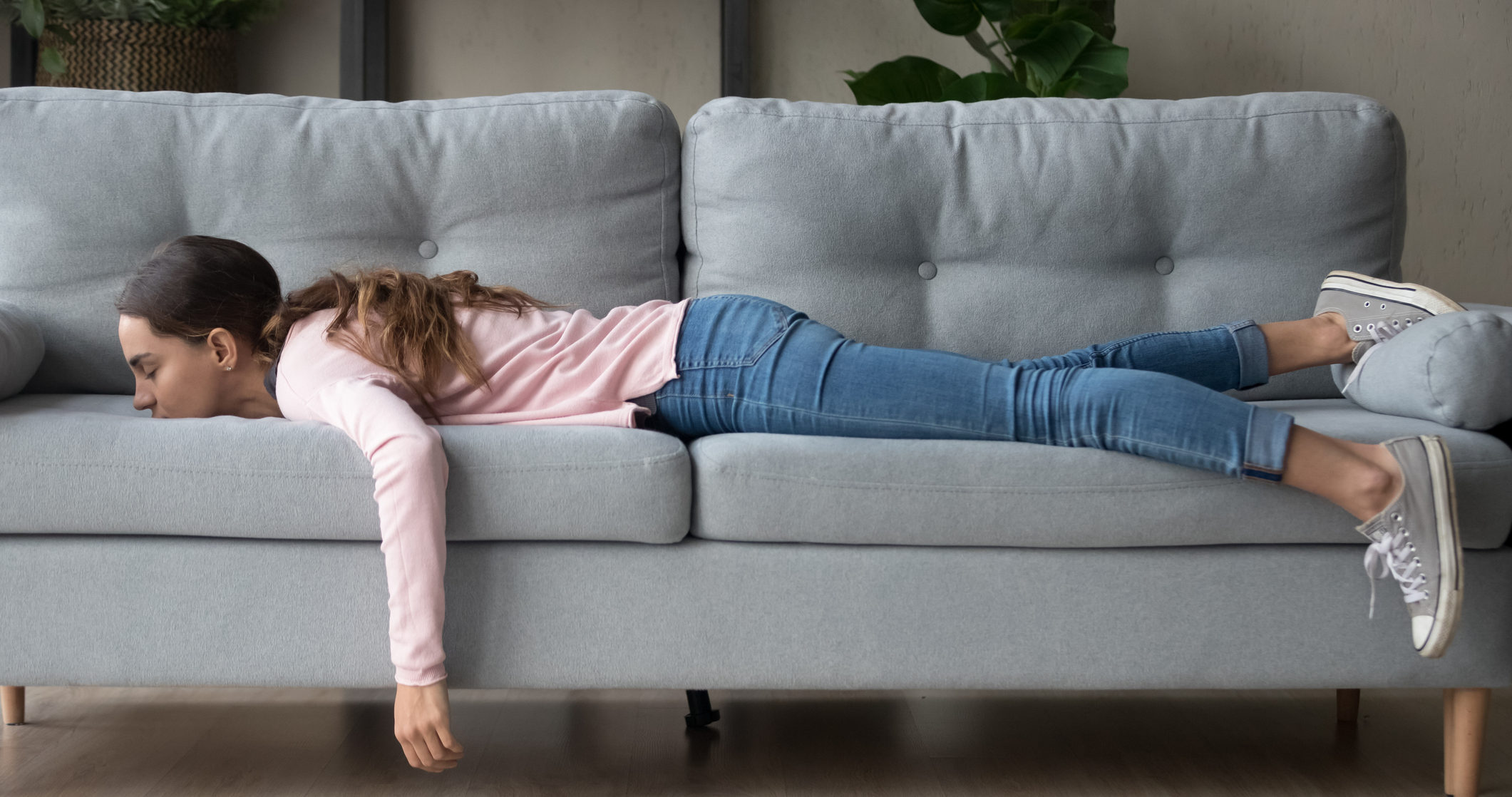 If you’re sick of feeling like you can never accomplish everything on your to-do list, listen up, because there’s some new research that’s going to make a huge difference in your level of productivity: A new study has found that the key to getting stuff done is not just sort of wasting the hours between 3 and 7 p.m. every day.

A new study out of Stanford University has found that you can increase your productivity  by nearly 70 percent simply by working during the four-hour block that compromises the late afternoon and evening, rather than just kinda calling the day a wash once 3 p.m. hits and then proceeding to do literally nothing until it’s time to eat dinner. The research group from Stanford’s sociology department conducted a controlled experiment wherein participants were asked to make the bare minimum effort to get even one task done during the “afternoon slog” hours—and the researchers found that by using those four hours to do absolutely anything besides mindlessly scrolling through Instagram while waiting for it to get dark out, a person can dramatically increase how much they accomplish in a day.

“Despite the fact that the hours between 3 and 7 p.m. often feel like dead time that doesn’t even count, our research has found that, as counterintuitive as it may seem, putting that time toward any of the items on your to-do list can make you significantly more likely to actually finish the stuff on your to-do list,” explained the lead researcher on the study. “Though it’s a natural impulse to write off that chunk of hours since it’s basically the end of the workday and you’re sick of doing work stuff, but it’s still too early to watch TV and do night stuff, our data shows conclusively that if you used that time for just about anything outside of sitting and staring, you’d increase the amount of things you do in a week sevenfold.”

So cool! This information is going to do wonders for people who can’t seem to get ahold of their ever-growing list of tasks and projects. Who knew that the key to productivity was just not wasting four hours a day every day?