Major Setback: The U.S. Removed 5 Swimmers From Its Olympic Team Who Were Running In A Pool Area 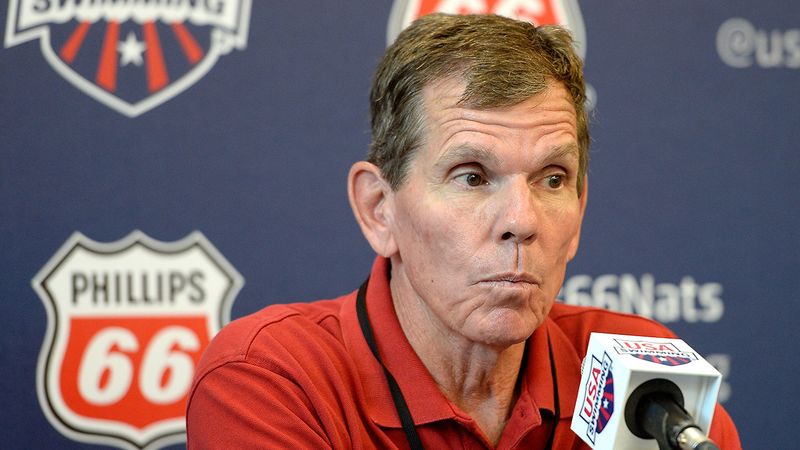 Ugh. It’s hard to imagine how Team USA can come back from this one.

In a Summer Olympics already riddled with controversy, it looks like the United States is the latest to add a scandal to the list. Just six days into the Olympic Games in Rio, USA Swimming has been forced to remove five of its most promising athletes from their lineup, after they were caught running in a pool area.

The violation occurred after a team warmup earlier this morning. The five reportedly removed swimmers got out of the pool, grabbed their towels, and started racing to the locker room. An assistant coach immediately yelled at them to slow down, and even asked, “Where’s the fire?” But when they kept running anyway, the U.S. Olympic Committee was forced to take decisive action.

“There’s no horseplay allowed in the pool area, and that includes running,” writes the USOC in their official statement on the scandal. “The rules are there for a reason.” The USOC also notes that the pool has two posted signs reminding swimmers of the no-running policy, one by the main entrance and one at the snack bar, so their decision is more than fair.

The scandal jeopardizes the careers of all five swimmers involved, most notably four-time gold medalist Missy Franklin. Franklin maintained her innocence in a Tweet posted yesterday:

Unfortunately, this is not the first time the USOC has had to penalize athletes for ignoring the pool rules. During the 2012 London Olympics, USA Diving lost three of its top competitors after an internal investigation revealed they never took the deep-end test. And in 2000, a young Michael Phelps was nearly barred from the Olympic trials after spraying teammates by blowing through a pool noodle.

It’s sad to see USA suffer such a staggering loss of talent, but you have to respect the committee for doing what’s right. The pool rules are designed to keep everyone safe, and that includes Olympians. We can only hope that Team USA’s remaining swimmers are a little more respectful of the rules than their disqualified teammates.

Keep up to date with everything that’s happening in Rio on our Olympics hub.