Mansplaining At Its Worst: This Man Is Lecturing His Date About The Postmodern Themes In Don DeLillo’s Work As If She Isn’t Don DeLillo In Disguise 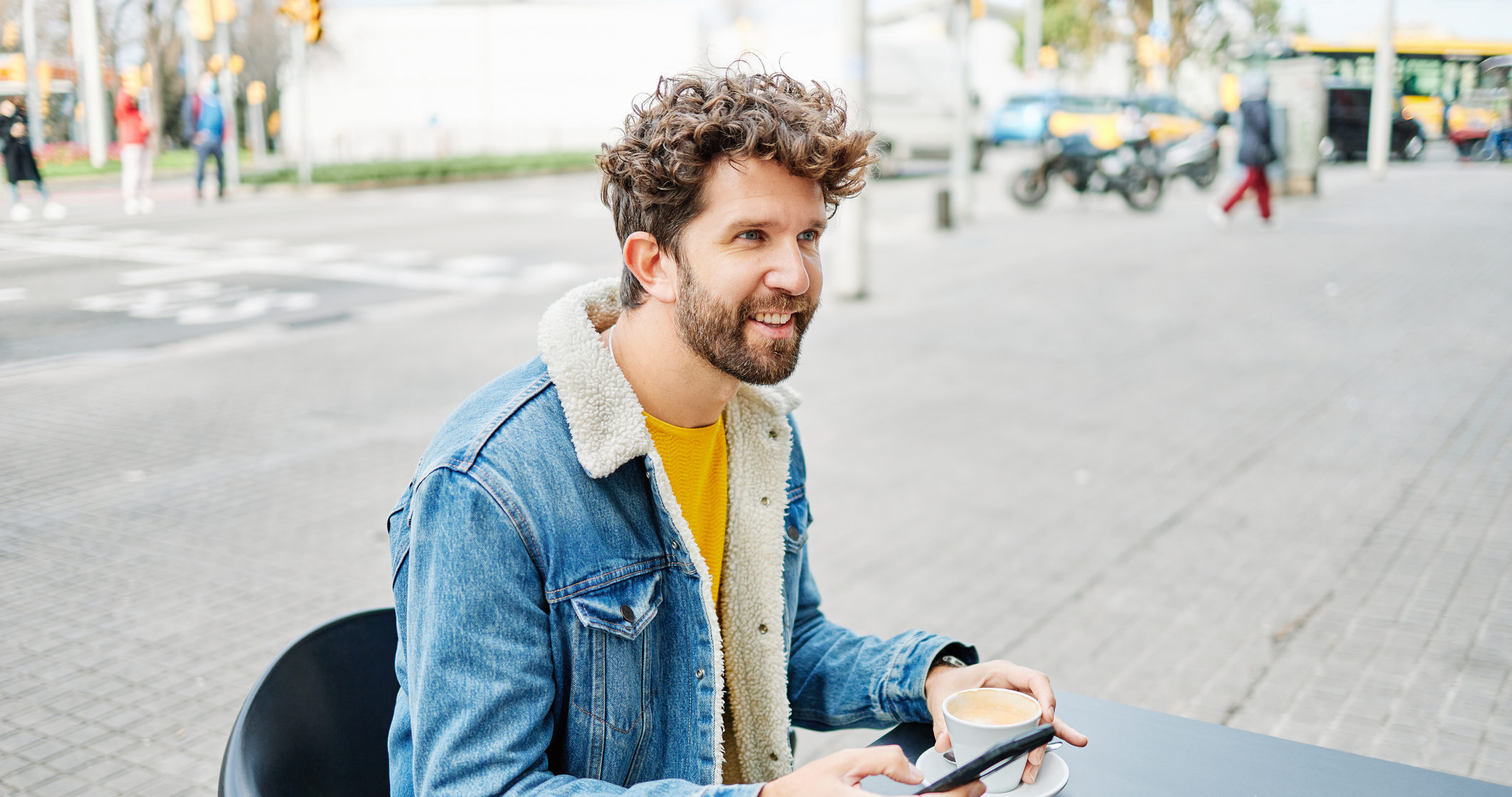 You’d think that by 2021, annoying literary bros would have gotten the message that no one wants to hear them mansplain books, but unfortunately, it seems like some of them are still struggling with self-awareness: This man is lecturing his date about the postmodern themes in Don DeLillo’s work as if she isn’t Don DeLillo in disguise.

God, this is hard to watch. Mansplaining is never a good look, dude!

For over 30 minutes now, Brooklyn resident Joe Shiftlet has been obnoxiously monologuing to his date about the contemporary existential uncertainty pervading Don DeLillo’s White Noise despite the fact that his date is Don DeLillo himself wearing a long blonde wig covered by a pink bedazzled newsboy cap. The pair met up for lunch today following three weeks of chatting back and forth on a dating app, during which DeLillo claimed to be a woman named Donette with pinup model looks and a bio that read “I love to swim” in order to catfish his unsuspecting rube, and immediately upon being seated, Shiftlet launched into a long, insufferable explanation about his college thesis, which focused on the evolving treatment of technology in Don DeLillo’s work over the course of his decades-long career. And, maddeningly, even though Shiftlet’s date is secretly the 84-year-old man who literally wrote every word that he is condescendingly explaining to her, all she can do is nod along and resist rolling her eyes so as not to blow her cover.

It’s honestly sexist for Shiftlet to assume that just because his date told him she was a college senior at Pace University studying marketing that she hasn’t been a central figure in the American literary scene since the 1980s, having spent years at her desk honing her approach to social critique in the contemporary American novel. But Shiftlet seems totally clueless to just how pigheaded he’s being, and now he is telling his date that she “really ought to give Mao II a shot,” while she sits there fiddling with her “Donette” nameplate necklace knowing full well that not only has she read Mao II, but she was also a Pulitzer Prize finalist in 1992 for writing it. It’s so unfair that an aging Italian-American novelist of worldwide repute has to sit through this arrogant lecture after having spent all morning sitting at the kitchen table while her wife Barbara Bennett helped curl her wig with hot rollers. But mansplainers are truly relentless, and Shiftlet has found a way to make the entire situation about him and his expertise on Don DeLillo, a topic he can’t seem to imagine his date would know anything about.

Jesus, dude, pull your head out of your ass! You’re not the only person who’s read Don DeLillo’s books.

What an embarrassing scene. Shiftlet needs to learn that no one wants to be lectured about American literature, especially on a first date—and especially if your date happens to be Don DeLillo in disguise! Give it a rest, buddy. You’re making a fool of yourself.