Manufacturing Disaster: General Motors Is Recalling 16,000 Vehicles That Had An Old Woman Yelling In The Passenger Seat 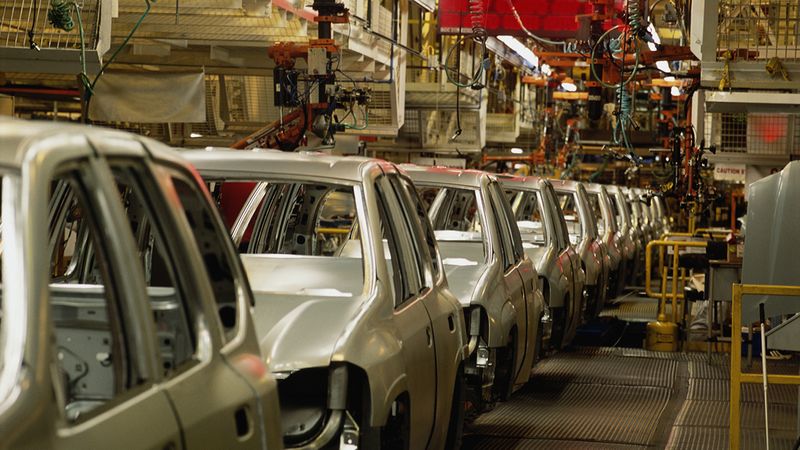 Well, this is just about the last thing you want to hear from the company that made your car. If you’ve bought a vehicle from General Motors within the past year or two, you’ll definitely want to read this: The carmaker announced this week that it is recalling over 16,000 vehicles that left the factory with an old woman yelling in the passenger seat.

The recall, which affects the model year 2015 Cadillac ATS and Chevrolet Spark, came to the carmaker’s attention after drivers complained about a troubling yelling noise emanating from the passenger side. After an investigation by the company, the source of the shrieks was discovered to be an old woman sitting in the passenger seat. Apparently, GM needs to take a long look at its quality control, because with over 200 reported cases of a yelling old woman, it’s got a serious problem on its hands.

“We have recently become aware that a large number of late-model GM vehicles left the factory with an irate elderly woman in the passenger seat,” read a statement from General Motors. “We have identified and fixed the flaw in our manufacturing process, and we encourage drivers of affected models to bring their vehicles in for inspection as soon as possible. In the meantime, these cars should not be driven on the open road. Whether or not they cause an accident, they do have an old woman in the passenger seat, and she is yelling.”

As part of the recall, GM has promised that it will remove the yelling old woman, or, in cases where that is not possible, replace the entire passenger seat free of charge. Company officials have also stated that while there is no danger in feeding the old woman, it does not appear to have any effect on the yelling, and should not be used as a replacement for proper corrective maintenance.

If you feel like this is too little, too late, you’re not alone. For months, drivers have had to deal with an old lady in their passenger seat interrupting their daily commute by yelling at full volume. One driver described the old woman in his car yelling “I need more stamps” throughout his entire trip to New Mexico.

Yet again, the consumer has to deal with problems that never should have happened in the first place. If you or anyone you know drives one of these cars, make sure to get it checked out. One thing is for sure: GM will have a lot of work to do mending customer relations after this one.