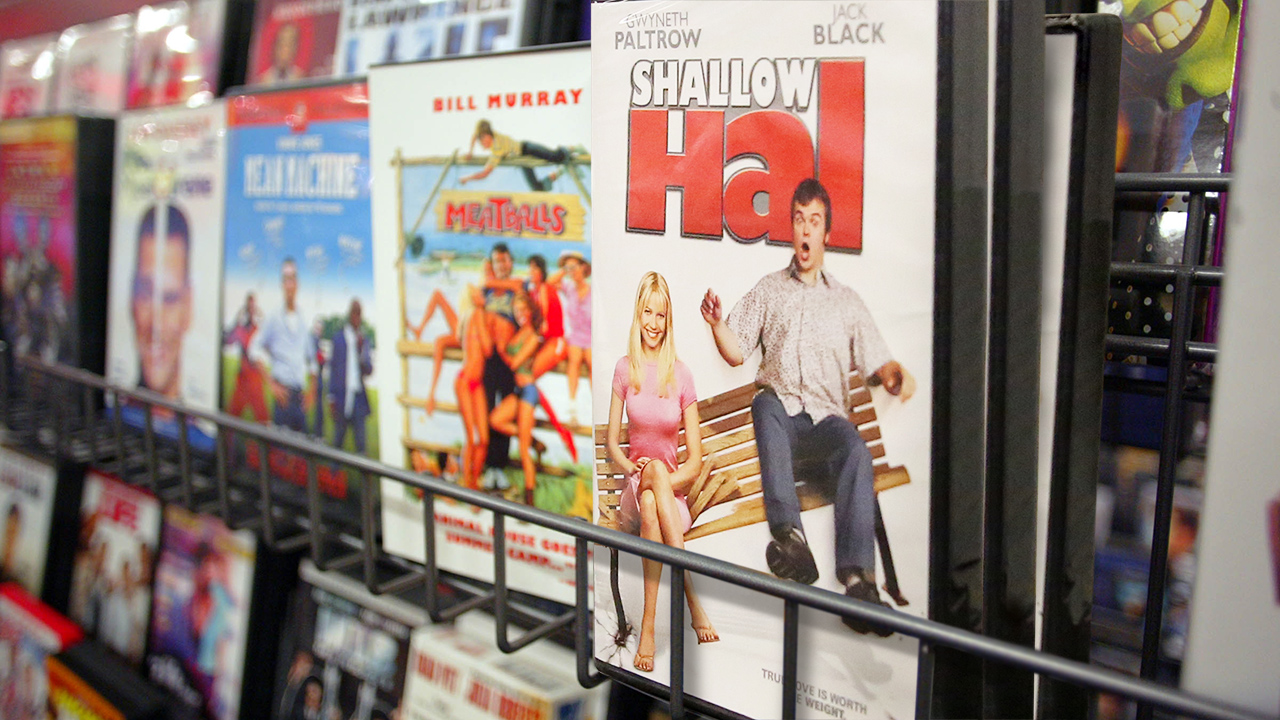 The market upheaval began around 9 a.m. this morning when three shrink-wrapped DVDs of the high-concept 2001 comedy Shallow Hal were dropped off in the donation bin at Family Value Thrift Store in Bloomington, causing massive price fluctuations to rock the store’s Shallow Hal DVD market. Following an initial valuation of the mint-condition Shallow Hals at $7.99, the market price of the store’s other two copies of the Jack Black-and-Gwyneth Paltrow-helmed romantic comedy plummeted to an abysmal $3.99.

This price fluctuation represents unprecedented chaos and uncertainty in a thrift store Shallow Hal DVD market that was viewed by analysts as incredibly stable for so many years. Economists say that it’s doubtful if the store’s Shallow Hal DVD prices will ever stabilize. All we can do is hope that the drastic repricing of these Shallow Hal DVDs does not tank global markets and plunge the world into a second Great Depression.