Marvel Studios In Crisis: Tom Holland Has Quit The Spider-Man Franchise After Stan Lee Kept Calling To Tell Him That Spider-Man Can Shoot A Weak Stream Of Warm Water Out Of His Neck 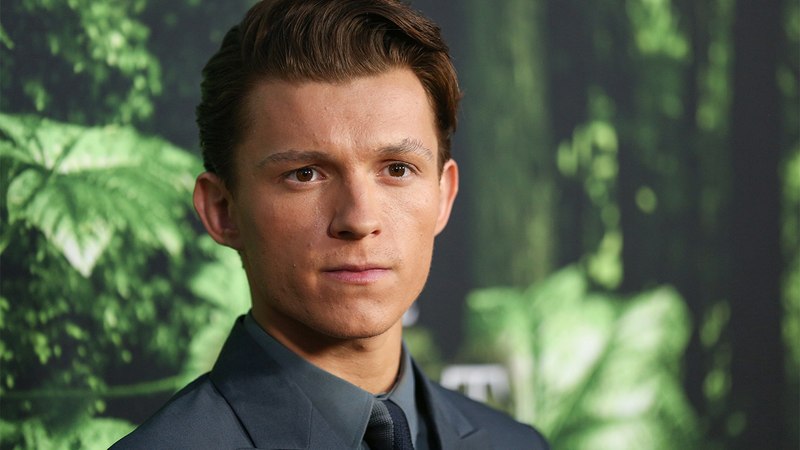 There’s no doubt that Tom Holland has been awesome as Spider-Man ever since his first appearance in Captain America: Civil War. Unfortunately, it looks like Holland’s brief career as the legendary web-slinger has come to a premature end. Only one year in, Tom Holland has quit the Spider-Man franchise after the character’s creator, Stan Lee, kept calling him to tell him that Spider-Man can shoot a weak stream of water out of his neck.

Ouch. This is definitely a tough break for Marvel Studios.

Whether he was on set, at home, or driving in his car, Holland says that he was never safe from an endless bombardment of phone calls from Stan Lee informing the young movie star that Spider-Man had the ability to dispense water from his neck at will. The calls became so frequent and intrusive that Holland felt he had no choice but to step away from the role of Spider-Man forever.

Executives at Marvel tried to convince Holland to stay by offering to increase his salary, but Holland refused, citing one particularly long and upsetting 3 a.m. phone call from Stan Lee during which the Spider-Man creator talked for over an hour to Holland about how, when Peter Parker’s Uncle Ben was dying, Parker squirted a thin trickle of water out of his neck into Uncle Ben’s mouth and Uncle Ben said that the water from Parker’s neck tasted like a thousand animals had drowned in it, and then he asked him to squirt more of the water into his mouth.

Following the announcement of Holland’s departure, Stan Lee took to his Facebook page and issued the following statement:

This is definitely a tough time to be a Marvel fan. Here’s hoping that the studio can find an actor to portray Spider-Man who’s able to tolerate constant phone calls from Stan Lee reminding him that the legendary web-slinger can squirt water out of his neck. Fingers crossed that this crisis gets sorted out in time for the next Avengers movie!