Medical Miracle: This Man Has Survived 30 Whole Years Outside The Womb 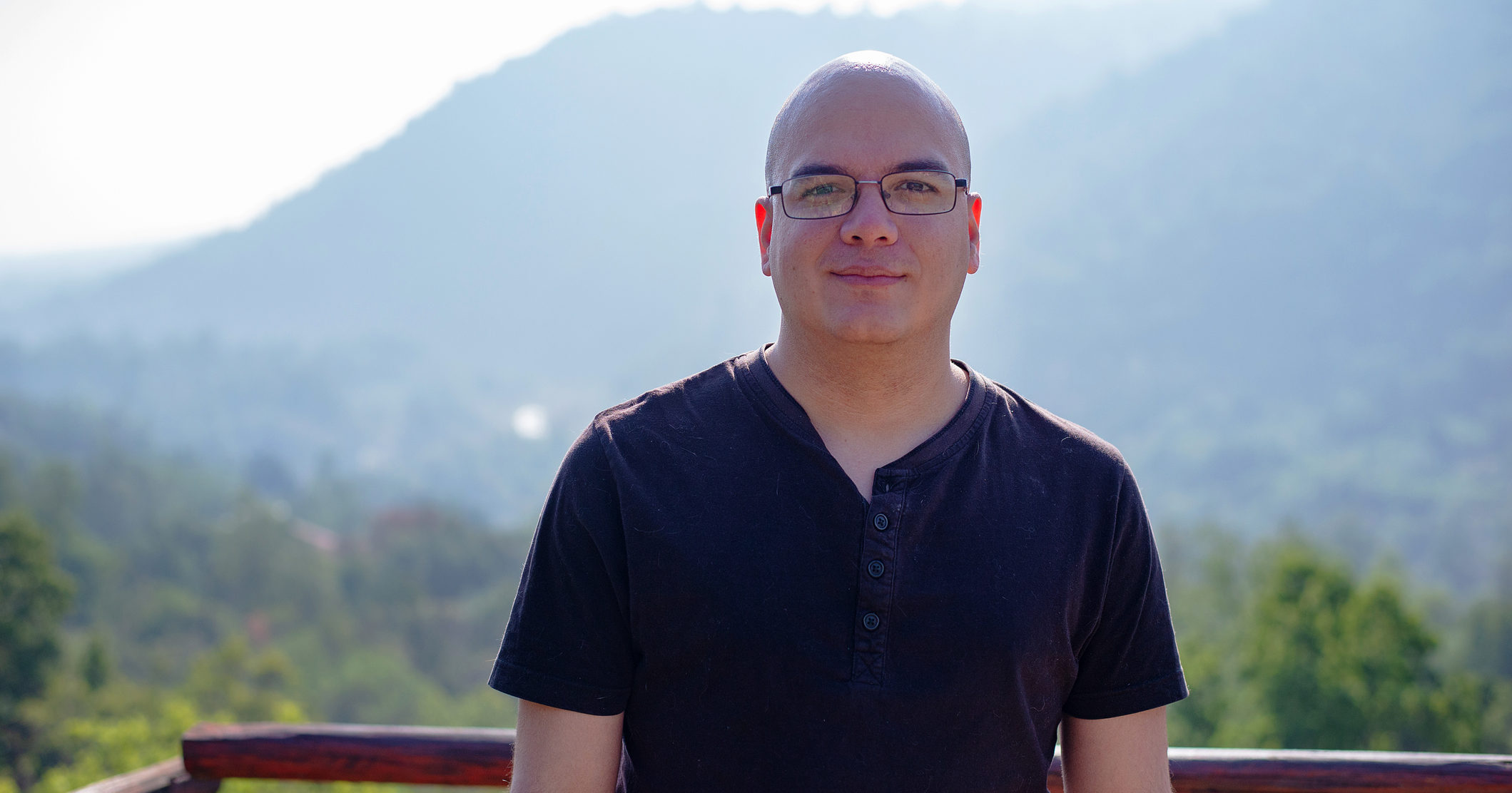 Sometimes there’s just no explanation for a medical phenomenon other than a miracle, and that appears to be the case with this story about a man who’s overcome impossible odds in a way that simply cannot be explained: This man has survived 30 whole years outside the womb.

In defiance of all known laws of medical science, Brendan O’Connell of Boston, Massachusetts has somehow managed to survive over three decades outside the womb, completely exposed to the elements and with no direct access to the nutrients he needs to live. Since the day he was first removed from his mother’s uterus as a nine-month-old fetus, Brendan has been beating the odds: He has managed to not only to survive, but to thrive, growing a full six feet in height and gaining 180 pounds during his extraordinary life.

At the time of his birth, Brendan was tragically separated from the umbilical cord that provided him with precious oxygen, leaving him in a state totally incompatible with life. But it’s clear that God was watching over him, as he has since grown up into a healthy, functional adult and has achieved such unlikely feats as joining a basketball team, attending Florida State University, and maintaining a full-time job. His parents must never have expected such impressive things to come from a boy who, by all logic and reason, shouldn’t have had any hope for survival, but thankfully the universe decided to spare him an awful fate and let him lead a happy, productive life.

This just goes to show that there’s more to life than science can explain. Brendan’s incredible story proves that there’s no such thing as impossible, and that it’s never foolish to have hope, even in the most hopeless of situations.