Medical Mystery: This Woman Has Seen Dozens Of Doctors And None Of Them Can Tell Her Why She Feels Totally Fine Right Now 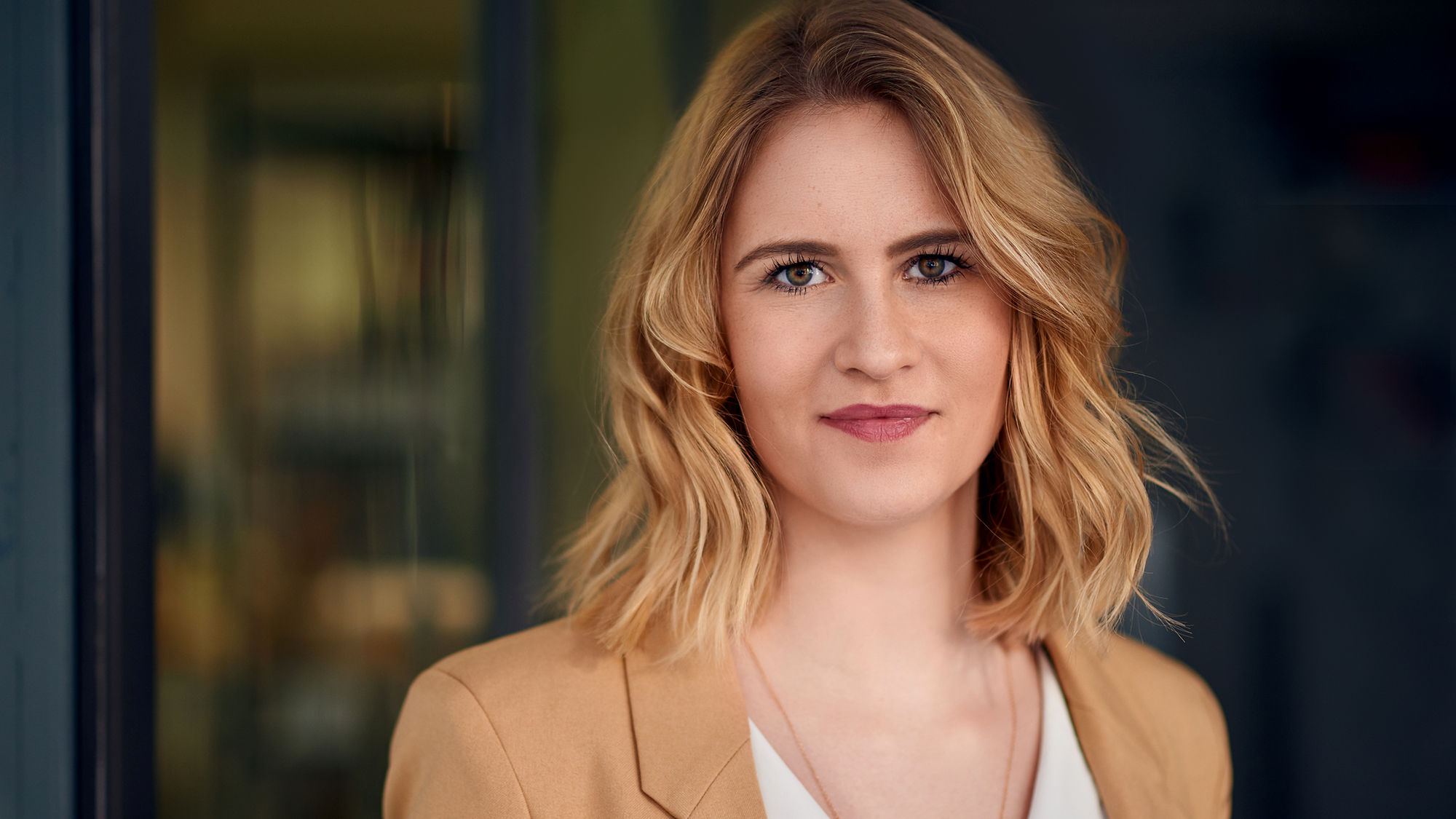 There’s nothing scarier than knowing that you have a medical issue but not being able to get any answers about it, and unfortunately, that’s the terrifying situation currently playing out for a 28-year-old woman in Minneapolis: She has seen dozens of doctors and none of them are able to figure out why she feels totally fine right now.

What a nightmare. Anyone in her situation would be desperate for answers.

The ordeal began four months ago when Kristy Galloway noticed some strange changes in her body—the constant hum of anxiety, perpetual exhaustion, and year-round sinus congestion she was accustomed to feeling were slowly being replaced by a creeping sense of well-being. Typically, Kristy had at least one emotional problem or hormonal issue or allergic inflammation thing going on at any given time, so she was alarmed when she was suddenly hit with a crushing wave of feeling nice and normal. The fact that she was no longer tossing and turning all night tormented by an inescapable feeling that some sort of disaster was about to destroy her life for no reason was very concerning to her.

Though she tried to brush off her abnormal feelings of contentment, Kristy’s friends pushed her to make an appointment with a doctor when she mentioned that she hadn’t had a single migraine headache or serious digestive disturbance for two straight weeks. Instead of leaving the doctor’s office with answers, however, Kristy was forced to see specialist after specialist and take blood test after blood test—and still hasn’t been able to figure out why she doesn’t feel like absolute shit anymore.

“I can’t tell you how many doctors offices I’ve walked into and asked, ‘Why aren’t I exhausted?’ only to have them tell me, ‘We have no idea.’” Kristy said. “Every day, I wake up with a smile on my face and I have no idea when it’s going to go away. I’m still just praying for answers.”

Kristy has pushed through the difficult time with impressive strength, continuing to commit herself to her job as a paralegal, but her undiagnosed medical condition is beginning to affect her life. She hasn’t been able to take any of the Advils, stress-relief teas, or fiber supplements she’s used to throwing back like candy, and she has barely any time to think about all her nagging fears at night now that she falls asleep almost as soon as her head hits her pillow. Through it all, no physician she sees can tell her why she might be experiencing such emotional and physical tranquility.

Just heartbreaking. It’s tough to imagine what Kristy’s going through right now, but we can all relate to the fear she must be feeling. Let’s hope that a miracle comes through and a doctor is finally able to figure out why Kristy has been feeling so good for so long!