Meh: This Woman Shared ‘Real’ Photos Of Her Post-Pregnancy Body To Start A Conversation About Imperfections, But We’ve Already Seen That A Bunch Of Times 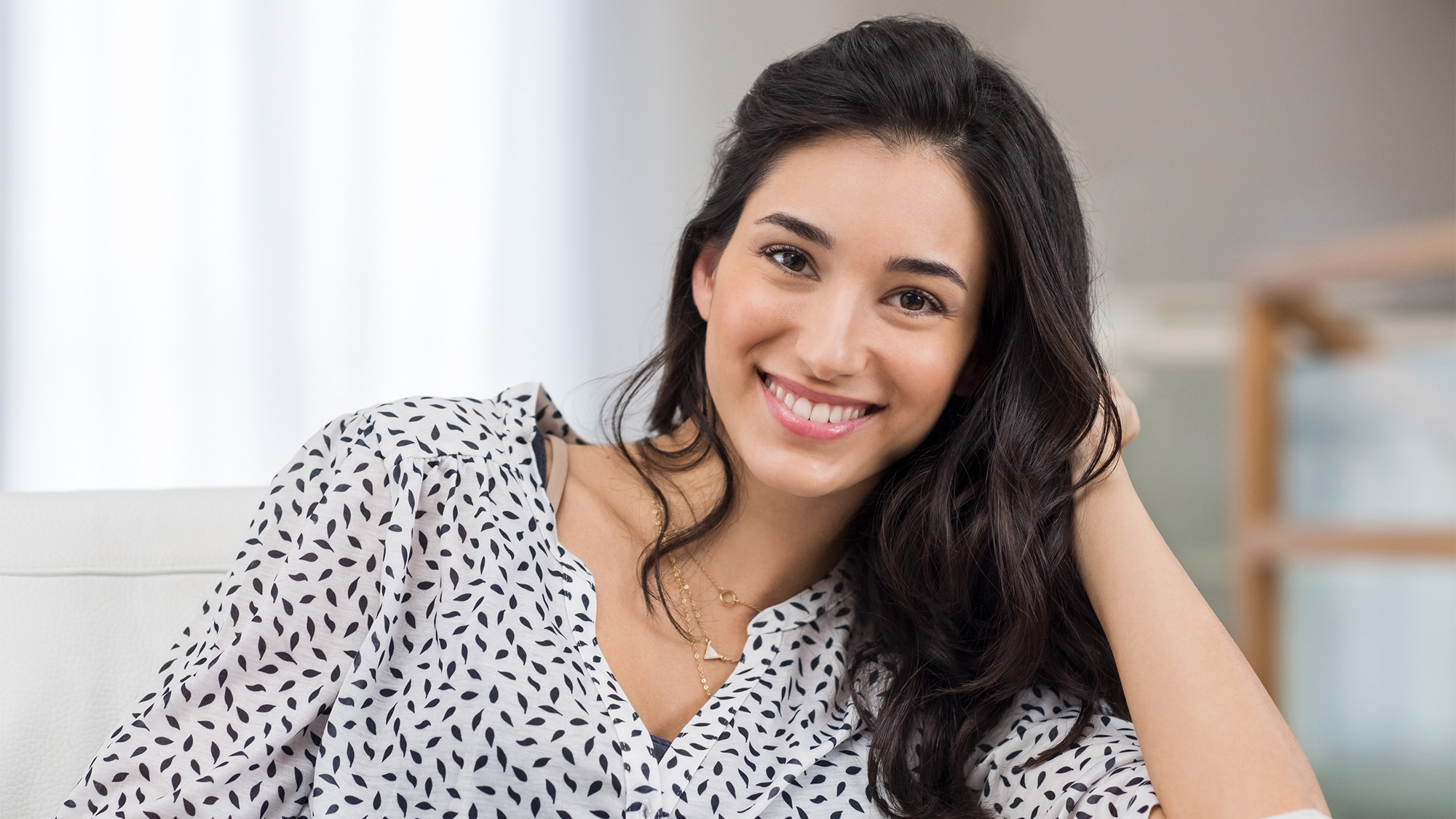 The body positivity movement has done a ton of great work to start dialogues about society’s harmful beauty standards, and it’s amazing when a courageous woman stands up and starts an important discussion about society’s unfair beauty standards. Unfortunately, we’re starting to see the same important discussions happening again and again. Case in point: This woman shared real photos of her post-pregnancy body to start a conversation about imperfections, but we’ve already seen that a bunch of times.

Meh. This sort of thing might have been absolutely incredible 10 years ago, but by now it feels sort of stale.

Earlier this week, Marissa Salazar, a 36-year-old Nashville resident, tweeted out photos of her post-pregnancy body and wrote that it was time we started talking about how women’s bodies don’t always look like the airbrushed supermodels you see in magazines, which was an important, but ultimately repetitive point that’s just not very original in 2020.

It’s completely awesome that Marissa was striving to empower fellow mothers to find beauty in the imperfections of their bodies with these close-up photos of her stretch marks, but the reality is that we’ve seen these types of pictures so many times over that it just isn’t that impressive any more.

Look, it’s totally courageous that she decided to share these pictures, but we just can’t be expected to applaud this like it’s the first post-pregnancy stomach we’ve seen. The stretch mark schtick has been going viral for over a decade, and at this point, it’s just not enough to make us stand up and cheer.

Also, it was definitely a stretch that Marissa accompanied the stretch mark photos with the caption, “Nobody tells you this is what you’re going to look like after you have a baby,” because we’ve actually heard from hundreds of mothers that it’s going to look like that. While it’s amazing that she decided to share photos and talk about how she loves these imperfections because they remind her of the miracle of motherhood, we’re just not going to be interested until we see something new.

Sorry, Marissa. This is pretty much just another drop in the bucket of mothers talking about their post-pregnancy bodies, and we just couldn’t muster the enthusiasm for something this redundant. Your stretch marks are absolutely beautiful, but until you find a way to get that point across that we haven’t already seen a million times, we’re not going to get too excited. Better luck next time.