Mind Of A Master: Martin Scorsese’s 10 Rules For How To Eat Peanuts 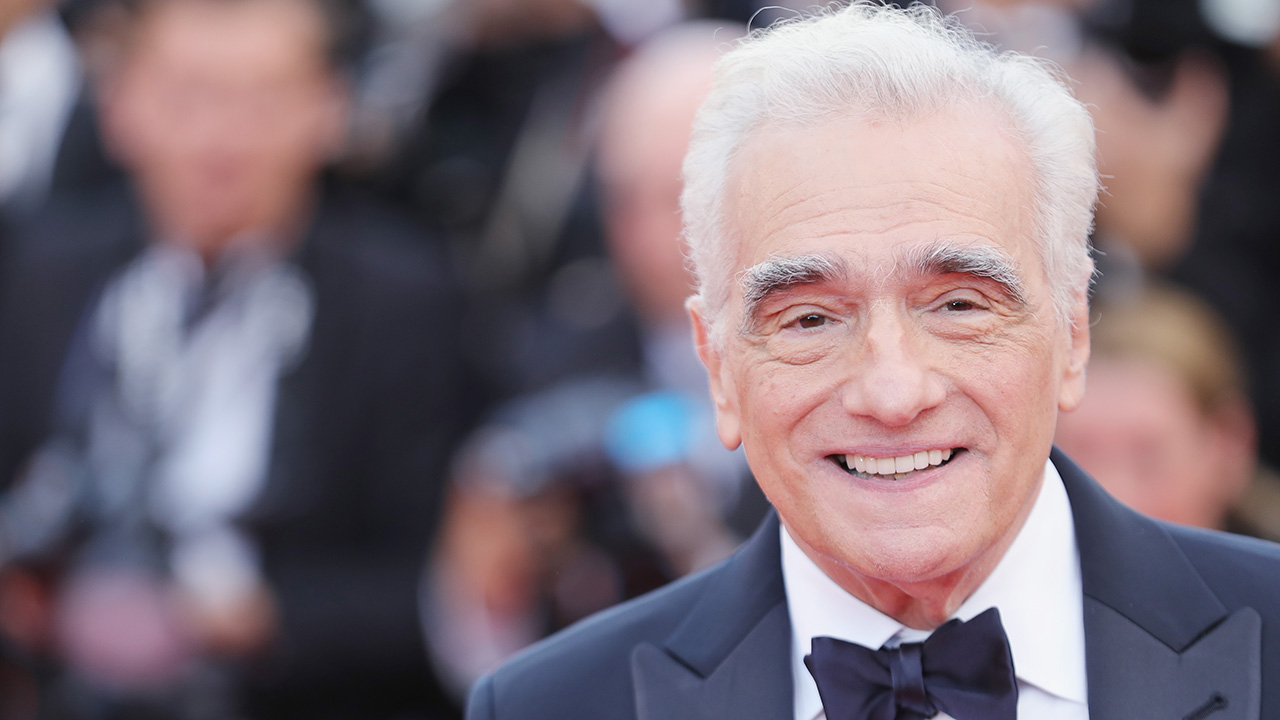 Martin Scorsese has accomplished many extraordinary things in his legendary filmmaking career, and over the years he’s drawn from the wisdom of his experiences to develop and refine a grand, definitive philosophy for eating peanuts. Here in his own words, the iconic director shares his 10 essential rules for how one should eat peanuts.

3. Put on your peanut smock before you eat peanuts: “You don’t want to get crumbs and shit all over your chest, do you? Of course not. If you’ve got a hankering for peanuts, don’t immediately start gorging yourself. Instead, first go to your closet, grab your peanut smock, and have your cleaning lady help you put it on. That way, you’ll stay neat and tidy once you start smashing open the peanuts with your peanut wrench.”

4. Just because you call something a peanut doesn’t make it a peanut: “Look, I’m not too proud to admit that there have been many times in my career when I’ve stumbled across an object such as a pen cap or a baseball and, in my intense desire to eat a peanut, I’ve looked at these objects and said, ‘Sure, that’s a peanut,’ and then proceeded to eat them. But no matter how convincingly you tell yourself that a baseball is a peanut, once you’ve got it in your mouth it just never quite gives you that great authentic peanut taste. Deep down you know it’s not the real deal, and it’s always disappointing. So don’t lie to yourself. If you want to eat a baseball, eat it for the sake of eating a baseball. But if it’s a peanut you’re craving, take the time and effort to seek out the genuine article.”

5. Suck on the peanuts, don’t chew them: “Nothing irks me more than when I see some arrogant Hollywood hotshot shove a fistful of peanuts in his mouth and start chomping on them like a goddamn crocodile. The flavor of a peanut is very rich and complex, and it needs to be savored if you want to get the full peanut experience. The correct way to eat a peanut is to just put it on your tongue, close your eyes, and wait patiently as that beautiful goober slowly melts in your mouth, gradually releasing its delicate peanut essence onto your palate. If done properly, it will titillate all your senses and transport you to a place of pure peanut ecstasy.”

6. Eulogize each peanut you eat: “I make my living seeing the world through different perspectives, so to me, it means something when you swallow a nut and end its journey on this earth. That’s why each time I eat a peanut, even if I’m on set, I gather together a couple of PAs, a teamster, and Joe Pesci; shield my eyes with a respectful black veil; and do my best to explain what that peanut gave to the world—and to me. I’ve always said that the trick for a good eulogy about a peanut is to deliver just as many laughs as tears. During filming for Goodfellas, I gave 349 peanut eulogies, which collectively pushed production two weeks longer than it was supposed to go, but it was worth it.”

7. Every peanut you eat must touch all of your teeth from back to front before being swallowed: “Full disclosure, this rule was totally stolen and adapted from Federico Fellini, but it’s important to pay homage to your heroes. The story goes that while making the classic film 8 1/2, Fellini was subsisting largely off of peanuts, and when he would eat a peanut, he would make sure to touch the peanut on every single one of his teeth and molars, shoving his hand so far back in his mouth that he’d start violently gagging. As a young filmmaker, I started doing the same thing merely to emulate him, but over the years it’s become more and more evident to me why this is such an essential part of the peanut-eating experience.”

8. Confirm your peanut has a shadow: “You gotta make sure your peanut’s not a vampire before putting it in your mouth. This is a no-brainer.”

9. When you break a peanut shell to get the nuts out, take the time afterwards to reassemble the shell into its original unbroken shape: “This is really all about respect. It’s about leaving things better than when you found them and investing the time and care needed to do things right. If you leave your peanut shells all broken and sloppy, chances are other pursuits in your life will end up broken and sloppy, too. Commit to diligence and excellence in everything you do, especially when it comes to peanut stuff.”

10. If you can, make your peanuts flat: “Not everyone is in a position where they are able to make their peanuts flat, but if you have the means to do so, I highly recommend it. The first time I had a two-dimensional peanut was when Steven Spielberg offered me one at an Oscars after-party inside the animatronic Jaws shark at Universal Studios, and it really challenged the way I had thought about peanuts up until then. It’s hard to explain how incredible a totally flat peanut is until you’ve had one, but just imagine having something in your mouth that tastes exactly like a peanut but has a somewhat different shape. It’s absolutely mind-blowing. But be warned: I’ve seen ambitious young people try to pass off a printed-out picture of a peanut as a real flat peanut, but to me that’s just a lazy shortcut, and it can’t hold a candle to the real experience. If you work hard, and if you follow all the rules I’ve set out above, you’ll get your flat peanut one day without having to lie or cheat. Best of luck.”