Nature Is Amazing: Researchers Have Discovered That Elephants Experience Mourning When They Drop A Plate Of Nachos Facedown On The Ground 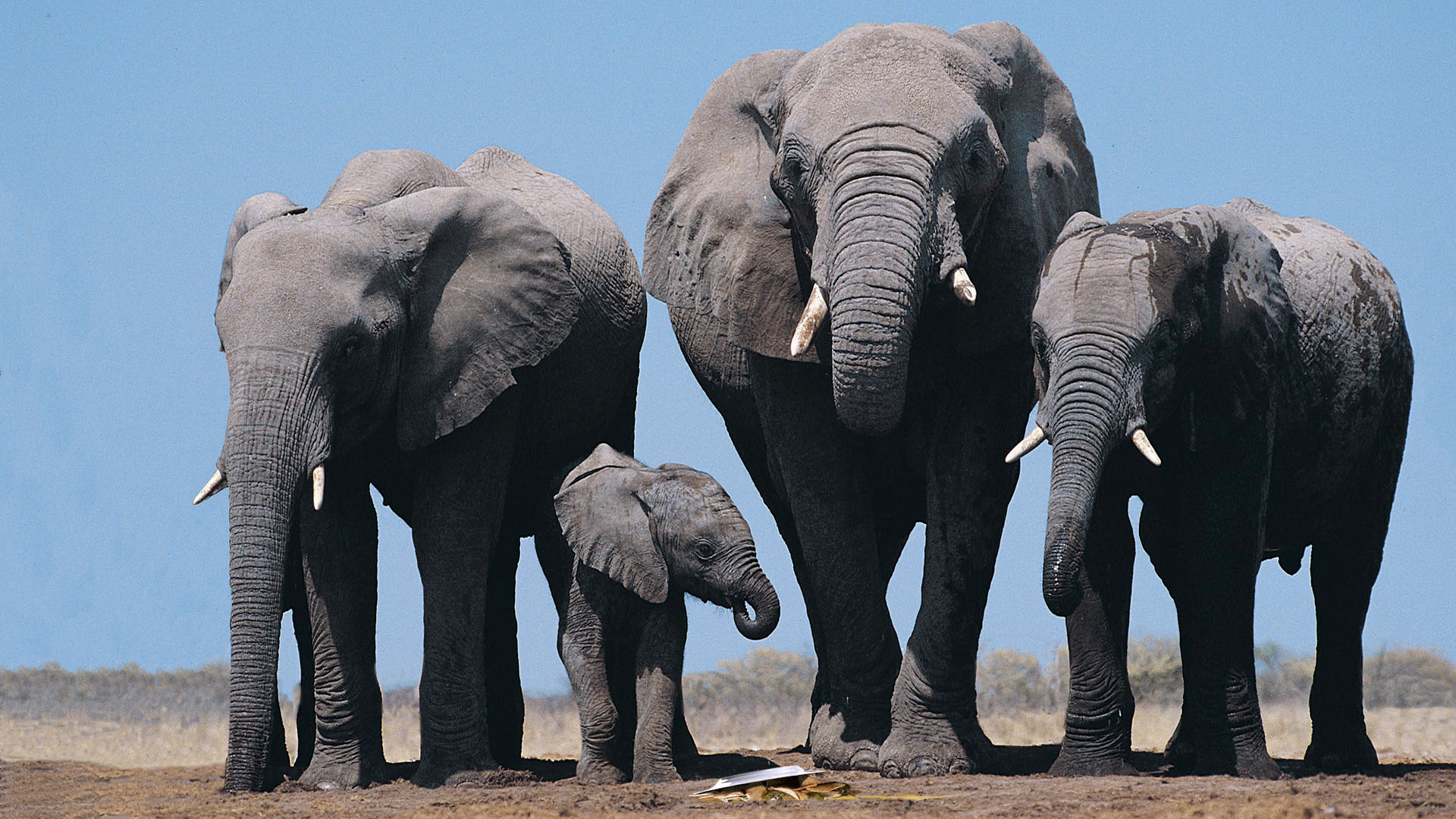 Here’s some exciting science news that is sure to remind you just how awe-inspiring nature can be: Researchers have discovered that elephants experience mourning when they drop a plate of nachos facedown on the ground.

Incredible! It just goes to show how extraordinary these animals truly are.

The amazing phenomenon was recently discovered by a team of zoologists at Johns Hopkins University, who over the course of their study observed numerous instances of elephants expressing profound anguish and sadness after accidentally dropping a plate of nachos they were eating on the ground. The elephants were repeatedly documented gazing mournfully at their spilled nachos and tenderly nudging them with their trunks as if in denial that they were ruined, exhibiting an almost human-like level of emotional intelligence.

“When an elephant drops nachos on the ground, its entire herd will join them in a 48-hour period of ritual grieving in which the distressed animals stomp in circles around the spilled chips and cry out in an eerie chorus of heartache, trumpeting desperately as if trying to bring the nachos back into existence,” said lead researcher Dr. Kristen Meeter, noting that even the elephant calves, who may not fully comprehend the loss, will nervously walk up to the nachos and smell them over and over again until they grasp the implications of what has happened, at which point they’ll then join their elders in bereavement. “Once the elephants finally accept that the nachos are gone, they’ll respectfully place tree branches and clumps of vegetation over the spilled chips and bid farewell.”

“But they’ll often continue grieving over the nachos for months or even years later,” she added. “We observed one matriarch return to the site where she spilled some nachos over seven years after the fact, and she immediately collapsed to the dirt and began writhing around in anguish while the rest of her herd crowded around her and bellowed in remembrance.”

The researchers noted that there does not seem to be any practical evolutionary purpose behind the elephants’ mourning, suggesting that the behavior is not driven by survival or necessity and rather is indicative of a deeper emotional bond with nachos that defies scientific explanation.

Wow. It seems like humans may have more in common with elephants than we thought. Nature truly is amazing!