No Longer Science Fiction: Researchers Have Discovered A Kind Of Tart That Can Go In The Toaster 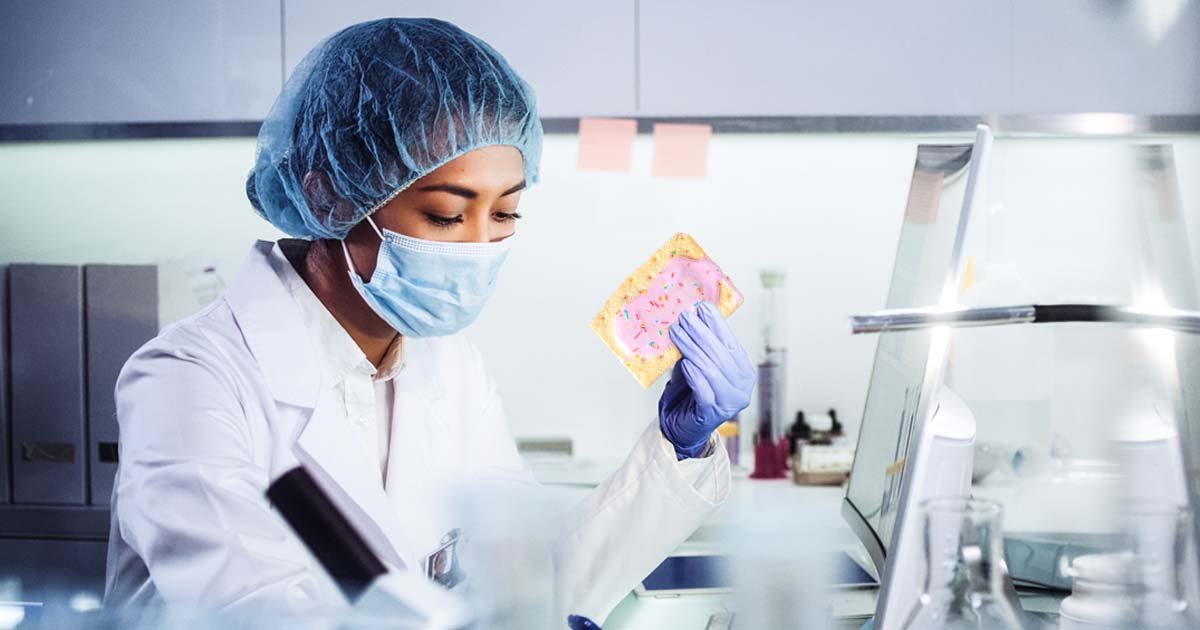 Every now and then we see something that reminds us we’re truly living in the future, and an astounding scientific finding just proved that the world of tomorrow is finally here: Researchers have discovered a kind of tart that can go in the toaster.

Whoa. It might sound like the stuff of Star Trek or Blade Runner, but as of today, it’s reality.

Earlier this morning, a team of MIT scientists made the groundbreaking announcement that they have identified a form of tart capable of being placed directly into the toaster, finally bringing about a civilizational leap that speculative fiction writers have dreamed of for decades. Though the researchers were quick to mention that there’s still a lot they don’t understand about these incredible pastries, they were able to perform a brief demonstration for stunned reporters in which one of the tarts was placed into a toaster and emerged several minutes later as a flaky-yet-gooey breakfast treat. Even better, the scientists explained that the apparent abundance of these tarts means this technology will be accessible to all of humanity instead of just a select few mega-billionaires as some sci-fi authors had previously conjectured.

It’s hard to convey just how straight out of a Robert Heinlein or Octavia Butler story these tarts really are. A layer of space-age metallic foil keeps them in quasi-suspended animation until the exact moment of their toasting, suggesting that these tarts have conquered not only the toaster, but the very ravages of time itself—indeed, the sell-by dates on the boxes scientists first discovered the tarts in go as far out as 2023. The miraculous tarts also possess a sleek, futuristic form factor that somehow allows them to suspend jammy, flavor-packed fillings in stable equilibrium within a buttery yet somehow sturdy pastry carapace that never goes soggy, upending the laws of thermodynamics and the formerly inviolable concept of entropy to create a physics-defying paradox of textures in every bite. Perhaps most astoundingly, researchers have already identified over 30 molecularly unique configurations of the tarts—including one that’s distinctly evocative of brown sugar and cinnamon, as well as one that mimics the gastronomic experience of eating a s’more with eerie accuracy—meaning that these sophisticated little frosted cartridges can seamlessly imitate and replicate the entire known spectrum of fruitastic, chocolicious flavors like a magnificent prism refracting the sum of humanity’s achievements in dessert-making.

“As soon as we saw the words ‘Heating’ and ‘For Toaster’ on those boxes, we knew we had made the discovery of a lifetime,” said Dr. Sarah Takemura, the lead researcher ushering humanity into a brilliant new era of breakfast technology. “As someone who grew up with her nose buried in the works of Asimov and Le Guin, I can tell you it meant a lot to finally fulfill their visions of a future in which the tart-lover is freed from the yoke of traditional pastry-making’s messy baking sheets, back-breaking hours of prep time, and unwieldy, dangerous ovens to be delivered unto an earthly paradise of toaster-ready delights. It really feels like jumping from the Middle Ages straight to The Jetsons. And while it’s too early to say for sure, we’re seeing preliminary indications that these tarts may also be able to go in the microwave and, if you weren’t feeling enough future shock already, perhaps even the freezer for a chilled dessert treat.”

From the wheel to the electric light to the computer, humanity has finally arrived at the tart that can go in the toaster. Major props to these researchers for proving that our favorite works of science fiction may not be so fictional after all!