Not A Good Sign: This Kid Hasn’t Been Diagnosed With Anything Yet, But Chris Pratt Has Been Standing Outside Of His Room For 3 Days Straight 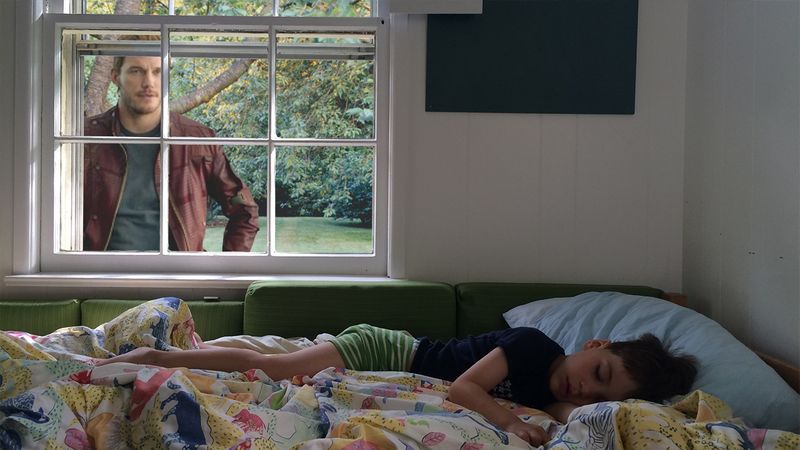 Until recently, 10-year-old Danny Franklin lived a normal life. He liked playing soccer, hanging out with his friends, and reading comic books. But then something happened that changed everything. He hasn’t been diagnosed with any sort of terminal disease yet, but Chris Pratt has been standing outside of his room for three days straight.

Well, that can’t be good.

Danny is the biggest Guardians Of The Galaxy fan you’ll ever meet. His room is filled with figurines of all the characters, and he’s seen the movie countless times. So when Chris Pratt showed up outside of his window three days ago dressed as Star-Lord, it really seemed like his days were probably numbered. Danny might feel healthy enough to run around and play with his friends for now, but let’s face it—Chris Pratt brought him a bunch of awesome Guardians Of The Galaxy merchandise and even deputized him co-captain of The Milano, his character’s spaceship in the movie.

This does not bode well for Danny.

Although by all accounts the 10-year-old superfan hasn’t displayed any symptoms of an illness, it’s hard to be optimistic about his future when you consider that Chris Pratt took time out of his busy schedule just to pay him a visit. And we’re not talking about a quick little photo op. Pratt is giving Danny the full Star-Lord experience, standing outside his window and staring at him night and day, occasionally nodding. Even more damning? The big-hearted movie star told Danny the ending of the new Guardians Of The Galaxy movie, which has a release date of May 2017.

That’s less than a year away.

Wow, what a truly amazing story of a movie star spending time with one of his biggest fans. Chris Pratt is officially the nicest guy in the world, and this kid is a fucking goner.