Part Of The 1%: Bernie Sanders Is Tanking In The Polls After A DNA Test Revealed That He’s King 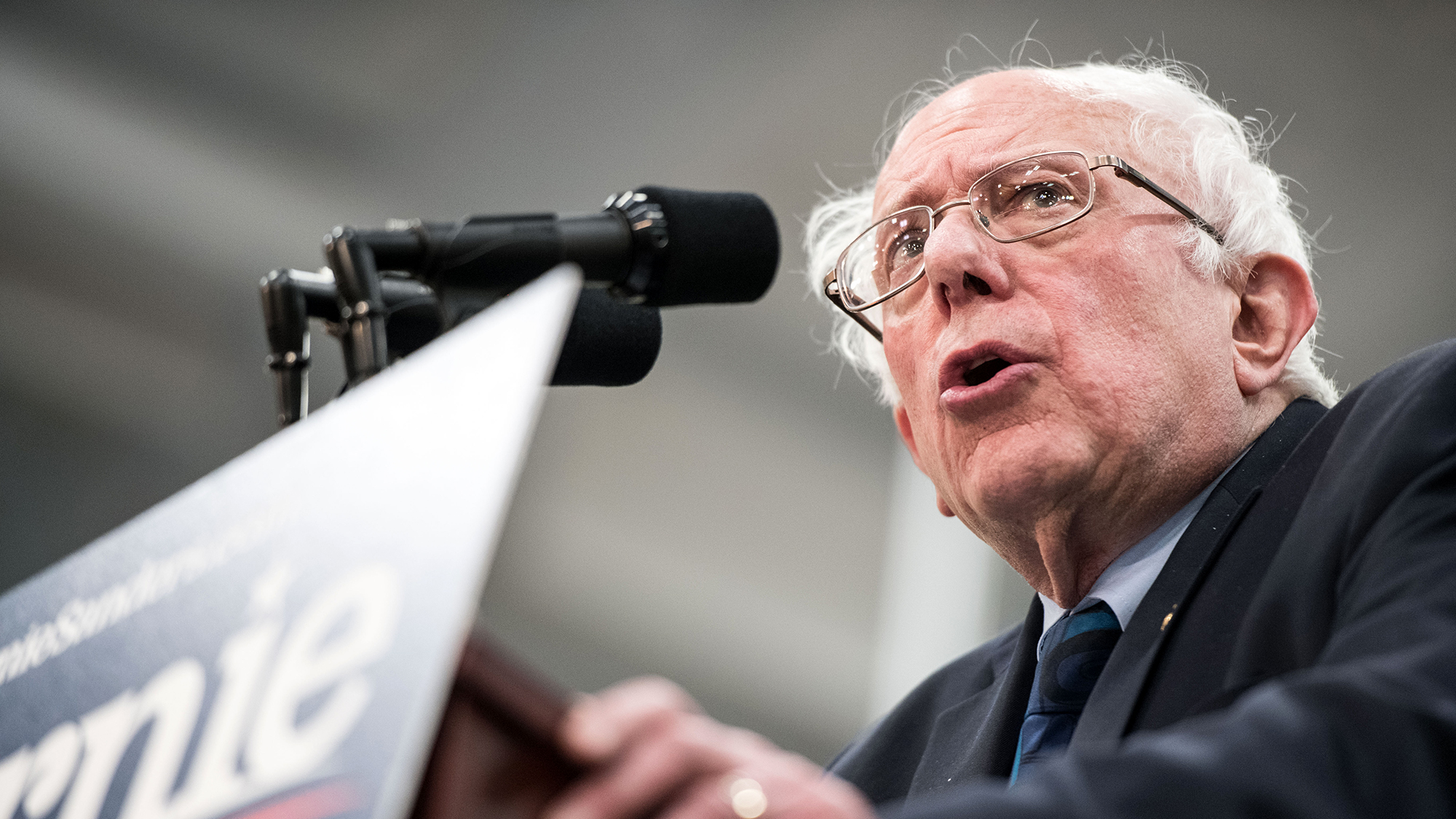 A major contender in the 2020 Democratic primary just suffered a serious blow to his progressive bona fides, and it could be damning enough to cost him the nomination: Bernie Sanders is tanking in the polls after a DNA test revealed that he is king.

Oof. Ascension to the throne is a bad look for the so-called candidate of the working class.

The Vermont senator probably thought he was being smart to publicly disclose the results of a recent DNA test he took to trace his ancestry, but it appears to have backfired catastrophically by revealing that he is the sole surviving male heir of King Behrn Sanders the Wise, making Bernie the true and rightful King of America by the laws of both Heaven and Earth. It’s hard to see how Sanders can continue to present himself as fighting for the 99% while the blood of kings courses through his veins, and he’s already dropped 20 points in the polls as prospective voters flock to actual commonborn candidates like Amy Klobuchar and Pete Buttigieg. Of course there will always be a handful of diehard Berners happy to bend the knee and pledge their votes to the One True King of the United States, but countless blue-collar workers out in the Rust Belt will be looking for a candidate whose lineage doesn’t make them the long-lost heir to the American Crown.

You’ve got to believe Bernie’s kicking himself right now for inheriting the divine mantle of American monarchy.

Honestly, it comes off as a little hypocritical for Bernie to say that billionaires’ money should belong to everyone while there’s also a centuries-old law decreeing that the stags in his Royal Forest can only be hunted by him and him alone. So much of his momentum in 2016 came from challenging the Democratic establishment, and hearing him named “King Bernie Sanders, Lord of New England and Protector of the United States and Her Territories the World Over” just makes it seem like he only opposes dynastic politics when they aren’t putting him on the Fifty-Star Throne. Even if he chooses to stay in the race, it’s unlikely that he’ll be able to rebuild his socialist cred in the wake of his sovereignty, and his best move might be to just drop out and issue a royal decree stating that all his subjects should rally behind another progressive candidate like Elizabeth Warren lest their lands and holdings be seized by the Crown.

It looks like Bernie can talk the talk but just can’t manage to walk the walk. 2020 is still a long ways out, but unless someone shows up with a stronger claim to the throne, Bernie’s presidential campaign might be dead in the water.