Pathetic: Mom And Dad Are Trying To Pass Off The Trip To Grandma's House As This Year's Family Vacation 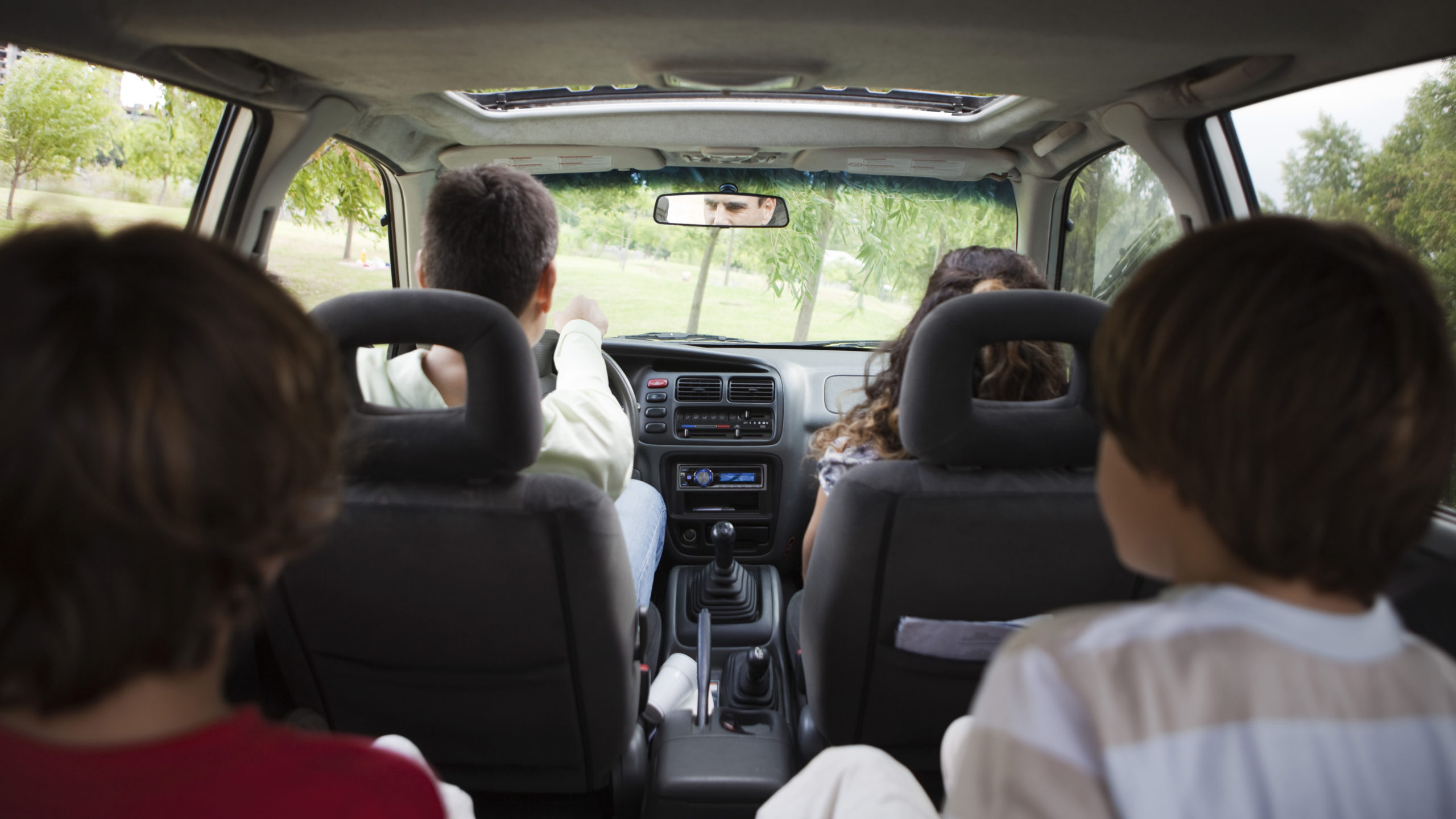 If you were getting your hopes up that the family would actually go somewhere cool like the Bahamas or Hawaii this summer, you can think again, because it looks like something much shittier is in the cards: Mom and Dad are trying to pass off the trip to Grandma’s condo as this year’s family vacation.

What a fucking joke.

Last night, Mom and Dad broke the infuriating news that instead of vacationing somewhere fun or exciting this year, the family will be cramming into the car and driving 20 goddamn hours down to Grandma’s retirement community in Florida, where there is nothing to do except spend time with Grandma. Located in one of those depressing towns in the middle of Florida that isn’t close to a beach or theme park or anything that people under 90 might enjoy, it’s a far cry from what any sane person would consider a good vacation destination, and it’s clear that the only reason we’re going there is because Grandma is lonely and there’s a weird pressure to visit her before she dies. While Mom and Dad are pretending like this isn’t the case and hyping up Grandma’s retirement community like it’s some sort of amazing waterpark because there’s a pool and hot tub, this is utter bullshit, as the pool is mostly intended for old people to swim laps and kids aren’t even allowed in the hot tub.

Honestly, fuck Mom and Dad for this one. After months of dreaming of going somewhere awesome like the all-inclusive resort in Jamaica like the Grahams did, this so-called “vacation” feels like a knife in the back. The fact is that Grandma’s condo is the most boring place in the world and it smells like piss. The TV there only has, like, eight channels, and you’re not allowed to roughhouse or have fun at all because there are breakable little figurines everywhere that Grandma started collecting to fill the hole in her heart after Grandpa died. Really, the only things to do are basically playing UNO and reading, both of which are shitty activities that should have no place on a summer vacation.

Mom and Dad are trying to smooth things over by promising that we can go mini golfing and to the movies and stuff while we’re there, but we’ve got all that shit here at home. If this were a real vacation we’d be going snorkeling or ziplining or something. Not playing mini golf for an hour and a half and then going back to Grandma’s to eat the shitty old-people food she made for dinner, followed by three hours of Rummikub before being forced to go to bed on the foldout couch at 9 PM. That’s not a vacation—that’s a waste of our youth. Summer vacations are for forming happy lifelong memories, not sitting around and behaving quietly while Grandma rubs Icy Hot into all her arthritis spots.

What a shame. What a goddamn shame.

Look, we love Grandma, and we realize how much her life sucks and how special these visits are to her. But making us spend an entire week in her joyless funeral condo while families like the Castillos are taking five-day Caribbean cruises is a total low blow. Absolutely uncalled for. Mom and Dad better pony up for the trip of a lifetime next summer, because this vacation is just about the worst thing they could’ve ever done to us.