Please Shut Up, Losers: These People Are Talking About A Movie They Saw And What Happened In It 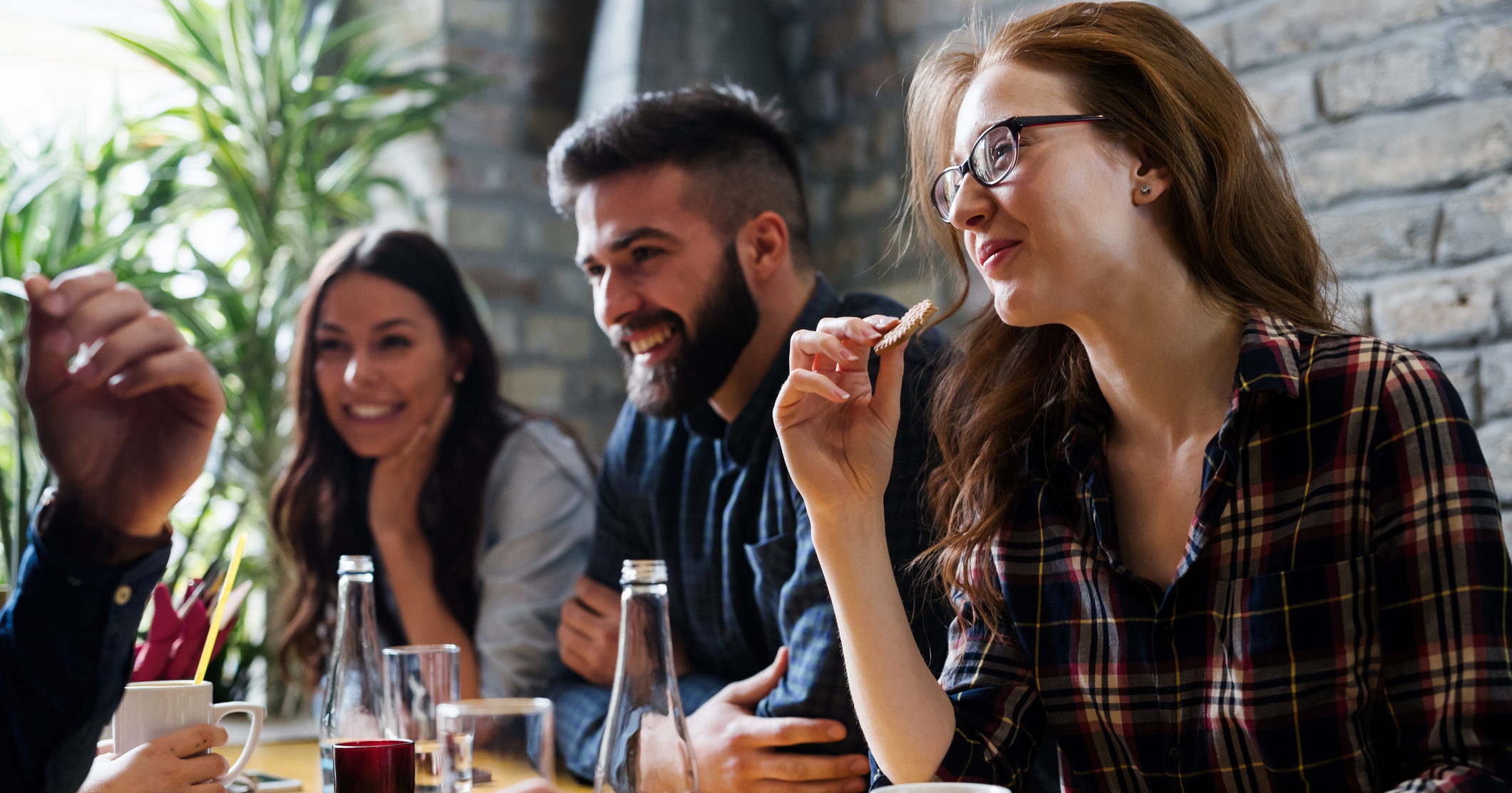 Brace yourself, because what you are about to read describes one of the dumbest, most annoying things that has ever happened: These people are talking about a movie they saw and what happened in it.

Oh, God. Please shut up, losers. We are begging you to shut up.

In what is potentially the greatest waste of time in human history, this group of friends just exited a movie theater yapping a mile a minute about the movie they saw, and now they’ve sat down in a nearby bar to—you guessed it—say even more stuff about that very same movie. These absolute dorks spent 15 entire minutes literally just going over what took place in the movie, pausing to interrupt each other with questions like, “Wait, so what was the deal with the uncle character?” and “Was the weird train scene supposed to be a dream or a flashback?” as if they were cracking some sort of cold case rather than straight-up recapping the thing they all watched together mere minutes before.

After spending two long hours watching the movie and everything that happened in it, you’d think these nerds would just want to have a regular conversation about regular things, like their jobs or relationships or weekend plans, but annoyingly, they decided it would somehow be more enjoyable to sit there and catalog all the characters and plot points from the movie they’d just seen, taking a fucking eternity to rehash the same goddamn details they could get from 30 seconds of skimming the plot summary section on the movie’s Wikipedia page. And even worse, they all seemed to think that their opinions on the movie were in some way valuable, going on and on and on about whether certain characters were likable or not likable (their consensus: good guys = likable, bad guys = unlikable), or whether the actors who played them did a good job. You’d think that being in a bar drinking alcohol would change up their mood and get them talking about something else, but nope—just an endless, insufferable parade of unsolicited, run-of-the-mill opinions on a make-believe story they’d already spent most of their night watching.

You watched the movie. Is that not enough for you? Jesus Christ, just end this conversation.

God, how can this possibly be enjoyable for them? It is hard to fathom a more boring thing to talk about. Someone tell these idiots to stop saying words. The movie is over. Please, please, just go home and be quiet.