Pointless Drivel: This Book Seems To Imply That You Need To Say Goodnight To The Moon 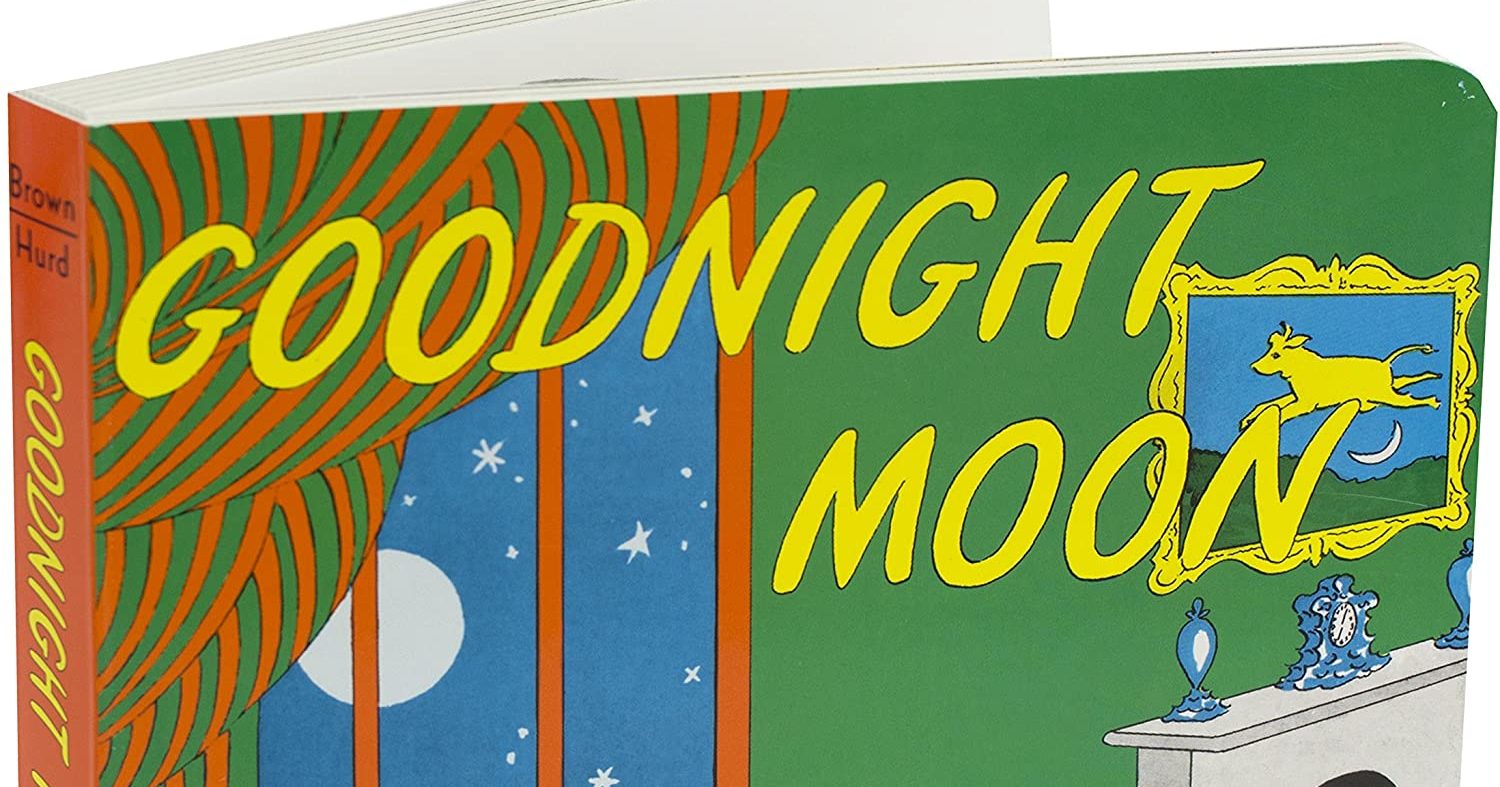 Get ready to lose all faith in literature, because the story you’re about to read is going to make you wonder whether some successful authors are just complete idiots with no brain cells at all: This book seems to imply that you need to say goodnight to the moon.

What? Who came up with this drivel? It doesn’t get any stupider than this.

The book, a 32-page pile of asinine dogshit titled Goodnight Moon, is written by a hack named Margaret Wise Brown, who presumably suffered some sort of traumatic brain injury during the writing process, as the entire thing is centered on the notion that it is normal to talk out loud to the moon as if it’s a person instead of a distant lifeless rock in the vacuum of space. The book starts out by describing a young bunny getting ready for bed in his weird green bedroom, which is already moronic in and of itself considering that animals don’t have bedrooms, and it only gets stupider from there. After several pages of establishing her idiocy to the reader, the dumber-than-rocks protagonist looks out his window and straight-up says “Goodnight, moon” to the moon, and children reading along are implicitly encouraged to say it with him, thereby roping them into this insane delusion that the fucking moon needs to hear from children before it goes to sleep.

Seriously?!? First off, the moon is hundreds of thousands of miles away, and it most likely can’t see or hear any of what’s going on in the bedroom of some random six-year-old doing his bedtime routine. Second, IF the moon were in fact to listen to someone, it would obviously be God or maybe the U.S. president, not some grubby kindergartner with no information of value to impart. Like, news flash, the moon already knows that it’s nighttime, kid. It’s the goddamn moon!

Incredibly, the book manages to somehow get even dumber, as the dipshit author also urges kids to say goodnight to other inanimate objects, such as a bowl of mush and a fucking comb. At one point, the main character even says “goodnight noises everywhere.” What the fuck is that? We don’t even have it in us to unpack how stupid it is to say goodnight to noises everywhere. Noises? For real? Like, seriously, if you want your child to be dumb as a rocks, just feed them some household chemicals and save all the time and effort it takes to read them this book—you’ll get the same results.

God, what a terrible book. Pisses us off, honestly.

This should really go without saying, but if you’re a parent to young children, please don’t poison their impressionable young minds with this Goodbye Moon crap. At best, it’s a ridiculous waste of time that will make both you and your children upset and confused. We’d recommend throwing Goodnight Moon in the garbage and reading a different book instead—preferably one not rooted in dangerous lies about the language capacities of cold, dead rocks hurtling dumbly through the cosmic abyss.