PR Disaster: Nike Is Under Fire After It Released An Ad Featuring A Photo Of Colin Kaepernick That Was Way Too Close Up 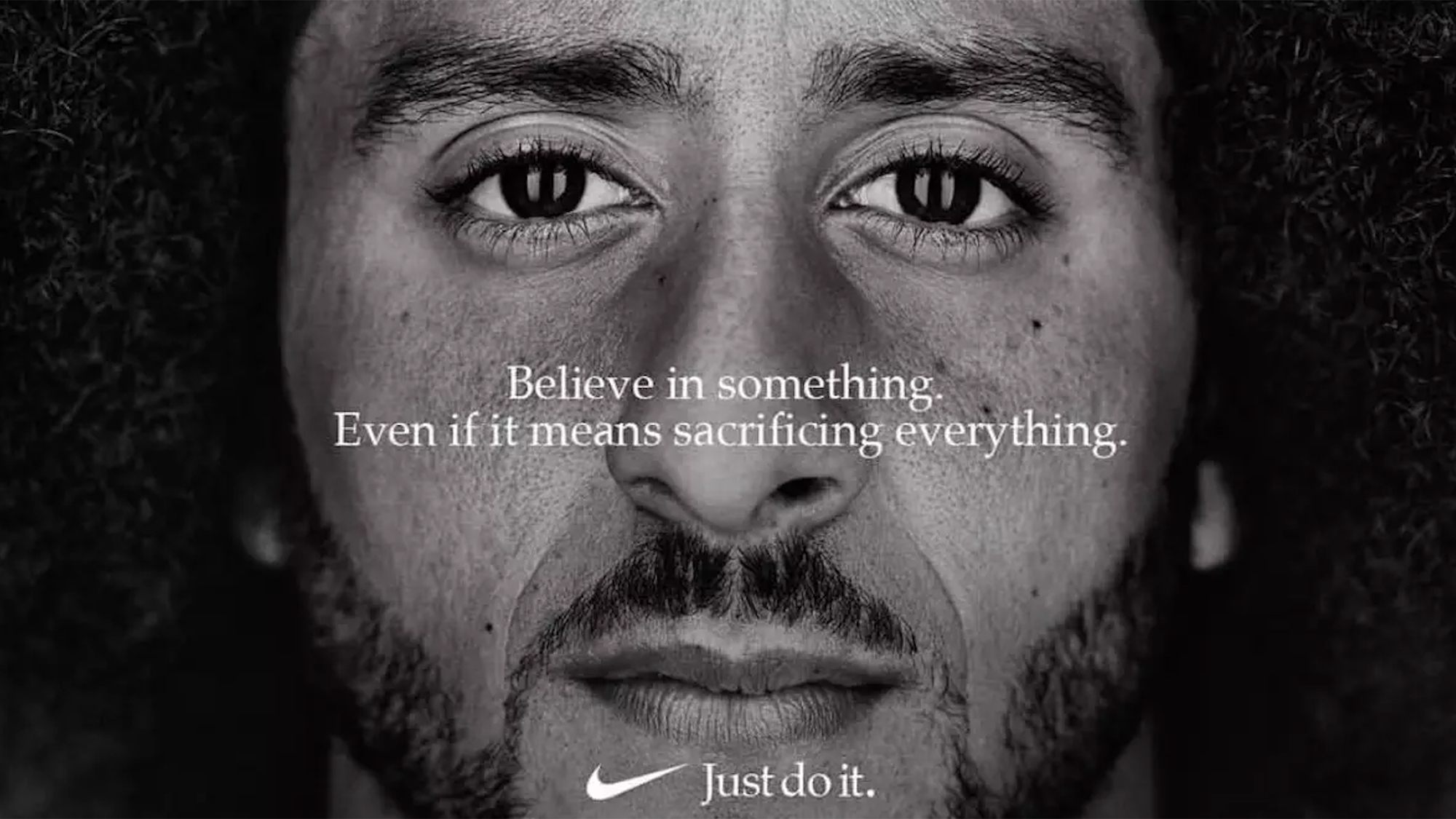 Well, this is exactly the kind of disaster situation that PR teams have nightmares about: Nike is getting absolutely blasted after it released an ad featuring a photo of Colin Kaepernick that was way too close up.

The controversial ad, which came out yesterday, featured the slogan “Believe in something. Even if it means sacrificing everything” over a tightly cropped photo of Colin Kaepernick’s face that completely cut off his chin and forehead, not to mention his neck and the rest of his body. Outrage over the excessively zoomed-in photo erupted almost immediately, with thousands of formerly loyal Nike customers expressing how disgusted they were that the company would put out an ad that was basically just some eyes and a nose.

The backlash was especially brutal on Twitter, and many users called for a total boycott of Nike products:

The sheer volume of the fallout over the polarizing ad has been absolutely devastating for Nike. Nike’s stock has already taken a hit, and with the backlash still raging, it’s safe to say that it’ll think twice before taking a photo of someone so close up ever again.