Prayers For The President: Joe Biden Has Been Rushed To Walter Reed Medical Center With A Case Of The Zoomies 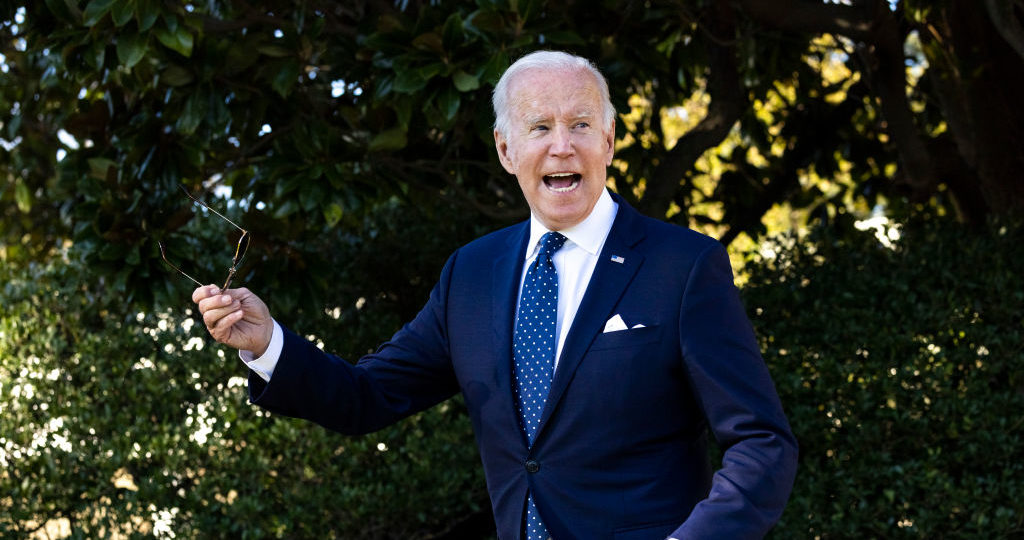 Please keep Joe Biden and his family in your thoughts and prayers today, as our nation’s commander in chief is currently receiving treatment following a serious health scare: President Biden has been rushed to the Walter Reed Medical Center with a case of the zoomies.

According to an official statement, White House aides first noticed something was off during the president’s daily briefing, when Biden began exhibiting bursts of explosive energy, frantically zipping around the conference table and spinning in circles. Though Biden insisted he felt fine, his symptoms worsened as the day progressed, reportedly leaping over couches in the Oval Office and repeatedly sprinting in sharp figure eights around the furniture with his tongue wagging happily, occasionally stopping on a dime to sniff something in the carpet before dashing off again with renewed vigor. The decision was finally made to call a doctor after Biden started running up to various staffers with a rope toy in his mouth and nudging them with his head in hopes that they’d play tug of war with him, eventually getting so excited at the prospect of playing that he accidentally urinated on a rug.

White House physician Kevin O’Connor then arrived and checked the president’s vitals before letting him out onto the White House lawn, hoping that trotting a few laps around the property might help him burn off his excess energy. However, this only succeeded in riling the 78-year-old even more, to the point where he was kicking up large clods of grass and making a mess of the landscaping. It then became clear that the president’s zoomies weren’t going away, and the decision was made to crate Biden and medevac him to Walter Reed.

“If allowed to go untreated, the zoomies can result in serious injury or even death for someone the president’s age,” said O’Connor in a statement to the press, adding that, in his playful frenzy, Biden was at heightened risk of darting blindly out into traffic and getting hit by a car. “Luckily, President Biden is under the best medical care possible and has been responding well to the Trazodone we gave him in a piece of cheese. His condition has been upgraded to stable, and we believe it will only be a matter of hours before he tires from rolling around on the ground, wildly chasing squirrels, and eagerly presenting his belly to staffers so they’ll scratch him. Soon he’ll be administered a bully stick to help him calm down, and if we can lull him into taking a nice, long nap, we’re optimistic he’ll make a full recovery.”

Wow. Fingers crossed he pulls through!

Kudos to the White House medical staff and the doctors at Walter Reed for working so hard to neutralize a scary situation. Hopefully the president’s zoomies subside soon so that he can get back to leading our nation. Get well, Joe!