Productivity FTW: Slack Has Unveiled A New Feature Where It’ll Shut Off For 20 Minutes A Day So You Can Actually Get Some Goddamn Work Done For Once 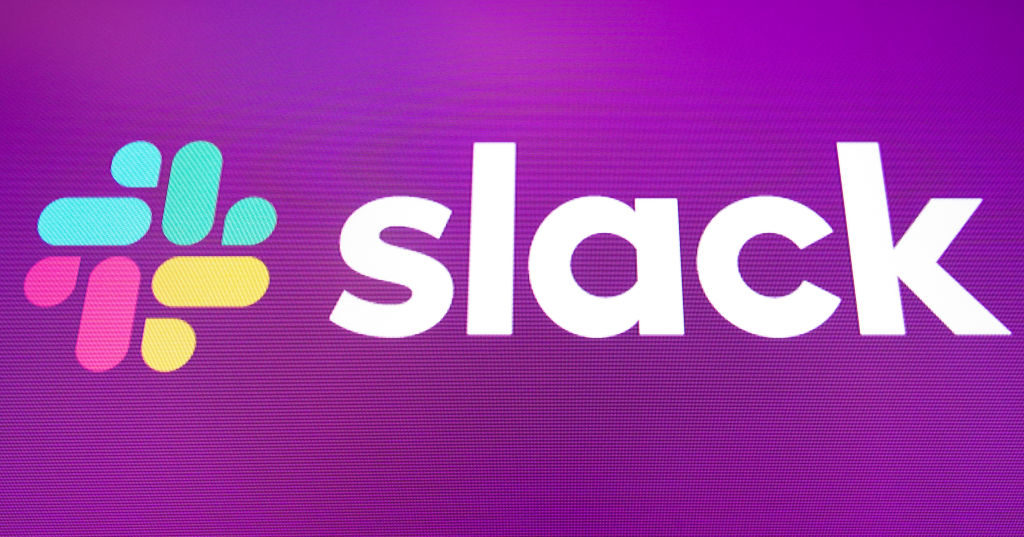 In recent years, Slack has rapidly established itself as the preeminent platform for workplace messaging, and it looks like it’s only going to become more popular, as the company just announced plans to make the user experience better than ever before: Slack has unveiled a new feature where it’ll shut off for 20 minutes a day so you can actually get some goddamn work done for once.

Awesome! This is going to help people get SO much more work done.

The company announced the new feature in a press release earlier today, revealing that users will now have the option to set their status to “ACTUALLY DOING WORK,” which, once activated, will block users from accessing the platform for 20 whole minutes so that they can have a little time to knock some items off their to-do list without constantly being interrupted by messages from coworkers. The awesome feature will block all incoming notifications while it’s in use, giving users a much-needed window of productivity that’s totally free from the incessant chit-chat and Parks And Recreation GIFs that inundate group channels and make focusing on work virtually impossible.

For those who are worried that the feature might cause them to miss out on some hilarious workplace banter, fear not, because once you leave ACTUALLY DOING WORK mode, all the messages you missed while being productive will be presented to you with a series of incredibly loud dings so that you can then spend the next hour or so replying to all the threads and giving emojis reacts to posts to show your coworkers that you did, in fact, read their messages, and that you did indeed LOL. However, if 20 minutes is too long for you to go without this kind of stimulation, the feature also includes a methadone-like notification generator which, when clicked, will briefly populate your browser with a flurry of colorful internet stimuli to satisfy your brain’s chemical dependence on inane bullshit and tide you over for the remainder of your 20-minute productivity period.

So cool! This is bound to be a total life-saver for the millions of Americans who really need to get some shit done but are hopelessly addicted to a largely pointless messaging platform that every business thinks they need to have for some reason. Kudos to Slack for totally rethinking the way we work!