Reaching Across The Aisle: Democrats And Republicans Have Gerrymandered Around A Single Citizen Neither Party Wants 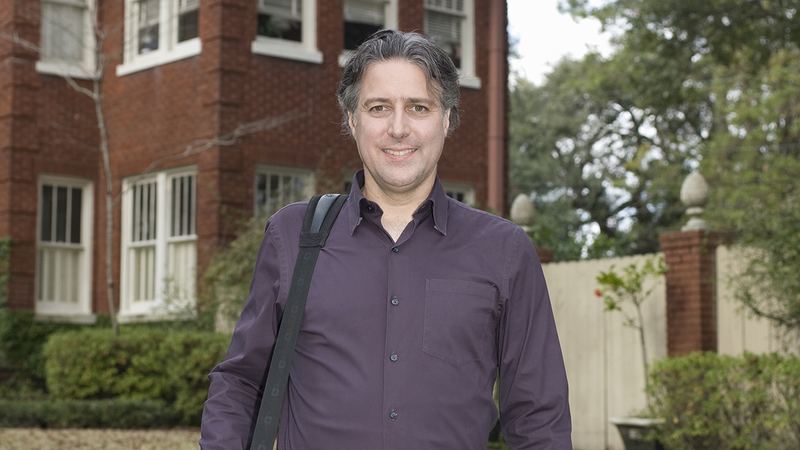 It’s no secret that America’s political system is wrought with subversion on both sides of the aisle, but every now and then, a ray of light shines through. In a rare and heartening example of bipartisanship, democrats and republicans in Virginia have set aside their differences to gerrymander around a single citizen that neither party wants.

Thanks to the redrawing of Virginia’s 7th Congressional District by legislators from both parties working in harmony, a political dead zone now exists around the residence of Brian Clayman, a shitty excuse for a human being that nobody wants voting for them. The redistricting designates the area that stretches from Clayman’s mailbox, which he likes to park in front of, to the end of his backyard, where he drinks alone as he blares Powerman 5000 on weeknights, as unincorporated from the United States. By cutting out the blight that is Brian Clayman from their constituencies, republicans and democrats no longer need to court the vote of a moron who eats bananas with his mouth open, letting half-chewed bits collect at the corner of his mouth.

“Today, democrats and republicans joined together to disenfranchise Brian Clayman, who claims to have invented the fidget spinner even though he definitely didn’t,” Janet Howell (D-VA) said in a prepared statement announcing the rezoning. “Every lawmaker, red or blue, who is familiar with the sarcastic memes Brian uses as profile pics instead of his real face when he trolls people online, lent their support to make this possible. It is technically illegal, but we’ve crossed party lines to just sort of ignore the constitutional rights of a guy who still steps on the backs of people’s shoes when he’s walking behind them, even though he is 38.”

In a divided nation where every vote counts, it’s incredible to see parties come together around a single man whose vote neither party wants. If you ever need a reminder of what working together for the common good looks like, take a gander at Virginia’s 11 congressional districts and the grayed-out area surrounding Brian Clayman’s house.

Maybe there is hope for bipartisanship in Washington yet!