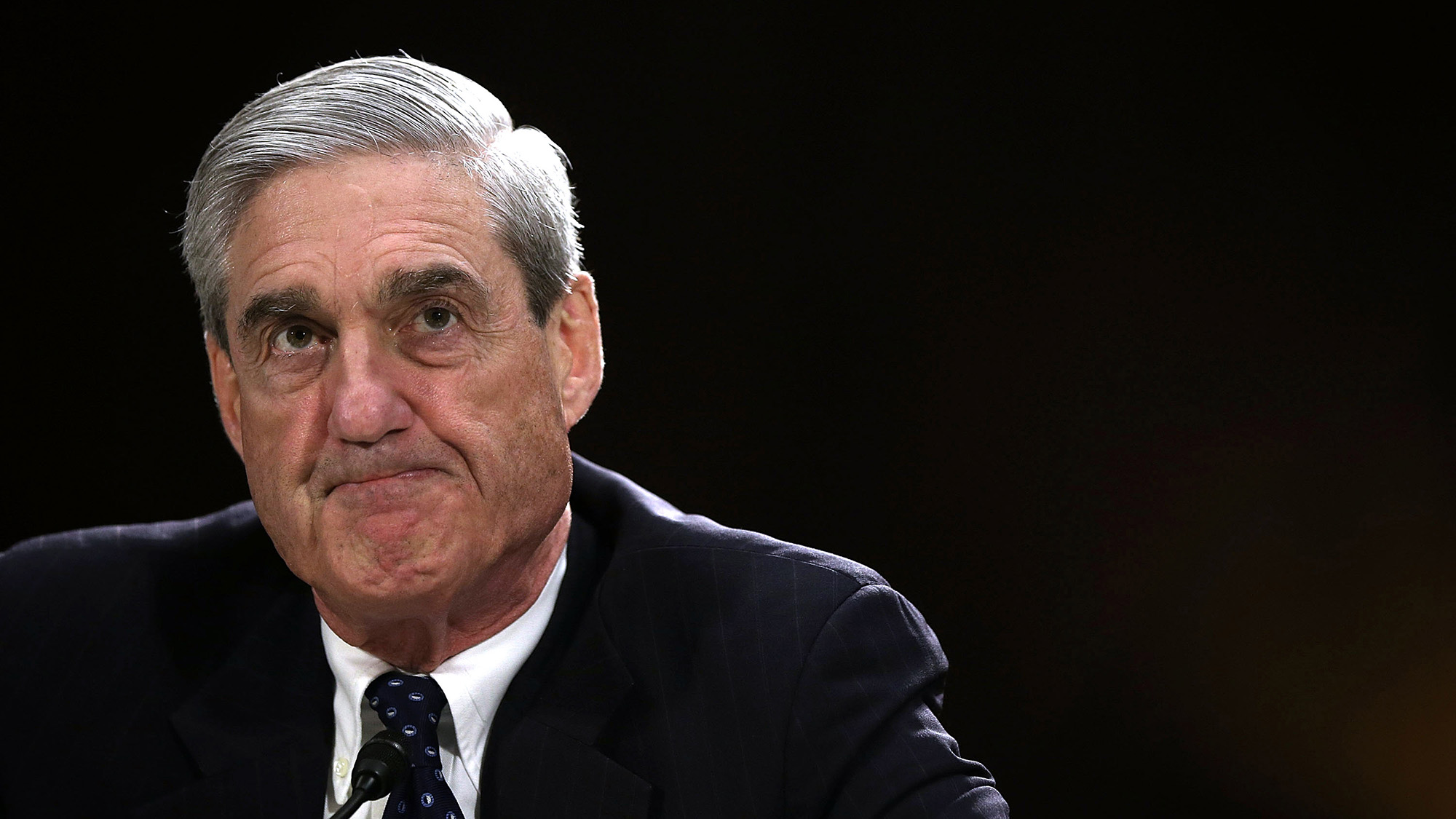 A source with direct knowledge of the investigation revealed that Mueller plans to issue a subpoena for “Donald Drumpf” because after reading numerous articles, he suspects that someone named Drumpf may have been a key Trump agent in securing anti-Hillary opposition research from Russian hackers. Mueller apparently considers Drumpf to be a key player in the investigation due to what he believes is mounting evidence of Drumpf’s extremely friendly—perhaps even romantic—relationship with Vladimir Putin, and in a major facepalm for the #Resistance, he reportedly assigned a dozen investigators to focus only on Drumpf. Making matters worse, the special counsel has reportedly begun seeking a third person he thinks is named Donald Dump, a mysterious actor who Mueller has concluded is known to some associates only by the code name “President Cheeto.”

While many liberal-leaning Americans have hung their hopes of getting rid of President Trump on Mueller’s far-ranging inquiry into Russian collusion, the fact that the special counsel ordered a raid on Drumpf’s alleged home, the Kremlin, to gather evidence that Drumpf urinated on prostitutes and funneled Russian oligarch money through a construction project has certainly deflated Democrats.

Woof. This is not looking good for the Resistance. Here’s hoping that Mueller gets back on the right track soon so that he can impeach Trump once and for all.