Rest In Power: Betty White Has Drowned After The 36K Breast Implants She Got In Hopes Of Getting Cast As Lara Croft Weighed Her Down In The Bathtub 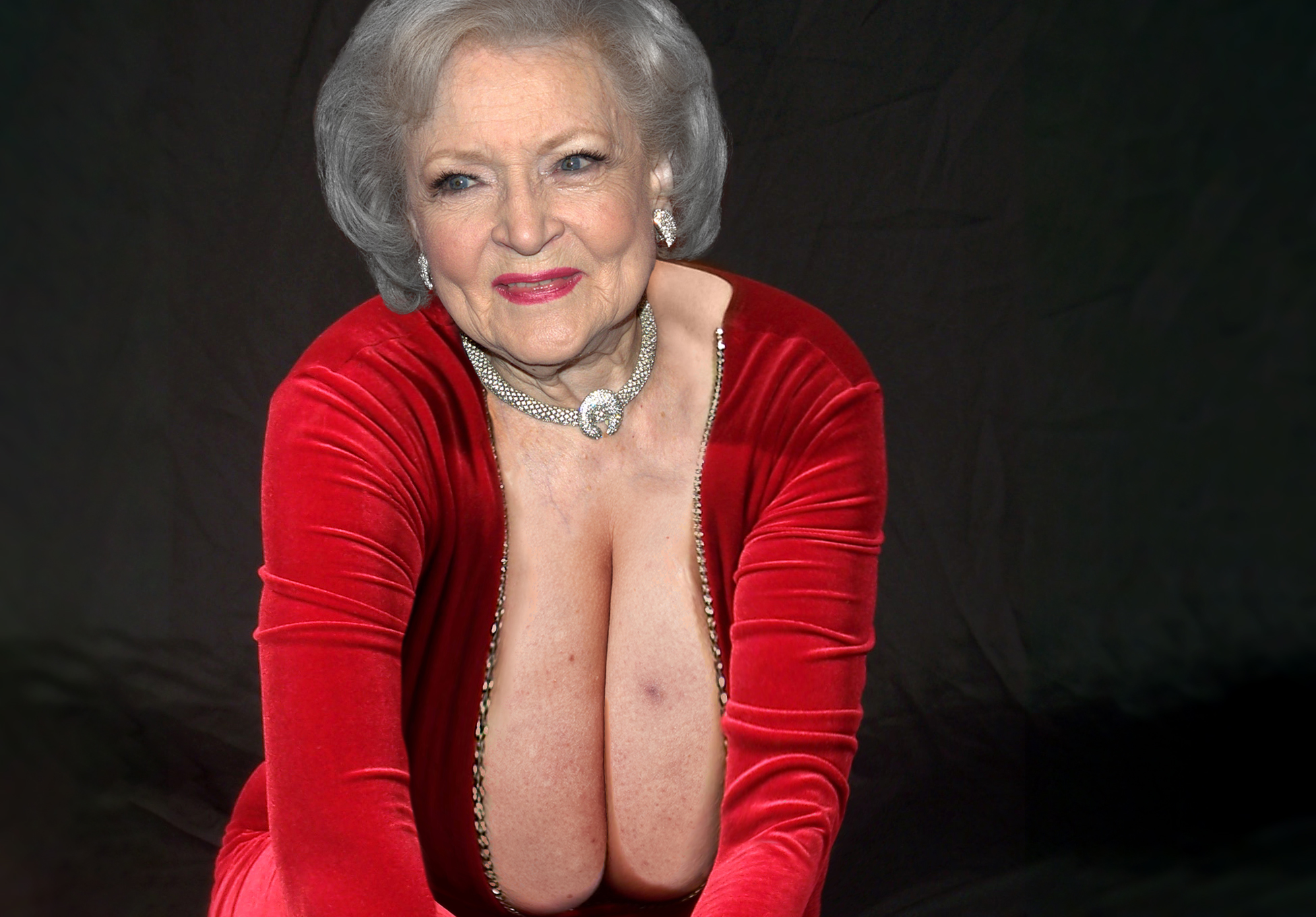 Brace yourself for a real gut punch, because one of the most beloved icons in Hollywood history is sadly no longer with us: Betty White has died at the age of 99, after the 36K breast implants she got in hopes of being cast as Lara Croft weighed her down in the bathtub and caused her to drown.

Rest in power, Betty. You were an absolute legend.

Earlier today, a representative for White confirmed that the cherished Golden Girls actress was found unresponsive yesterday evening in her bathtub, having toppled forward under the tremendous heft of her massive silicone breasts, which anchored her underwater and made it physically impossible for her to come up for air. Medical examiners ruled White’s death an accident, caused by a disparity between White’s extremely frail constitution and the considerable tonnage of the voluptuous fake breasts that she recently had surgically implanted to help her achieve the busty dimensions of Tomb Raider protagonist Lara Croft, a role previously portrayed by Angelina Jolie and Alicia Vikander.

According to the autopsy report, Betty White bravely struggled beneath her immense and hazardous honkers for hours on end—using all her remaining strength to punch, kick, and even attempt to eat them off of her body—before tragically succumbing to their enormity.

Our heart goes out to Betty White’s loved ones. This is so unbelievably sad.

Though White was never actually offered the opportunity to audition to be the next Lara Croft, she nonetheless pursued the role as a way of challenging herself as an actor, still fiercely committed to honing her craft even after nine decades in the film industry. Sources close to White say that, in an effort to impress casting executives, she not only surgically enhanced her breasts to blimp-like proportions, but she also subjected herself to intensive archery, rock climbing, and firearms training. In the weeks preceding her death, White had posted several videos online showing herself dressed in the video game heroine’s signature tank top, green shorts, and boots while improvising dialogue as Lara Croft, screaming lines such as “W-w-who did…what happened…to my TOMB!” and “My name is…Langa…and I am literally in love with a jungle!” Right up until the end of her life, Betty’s commitment to scoring the role of Lara Croft never once wavered, underscoring the extraordinary passion for acting that made her so successful in the first place.

Wow. She was truly one of the greats.

We can’t believe she’s really gone. It’ll be hard to watch the next Tomb Raider movie without imagining what might have been if Betty had not been drowned by her own outrageous breast implants. RIP, Betty! You will be deeply missed.