Risky Move: This Guy Posted An Open Invitation On Facebook For Anyone Who Wants To Go To A Concert With Him 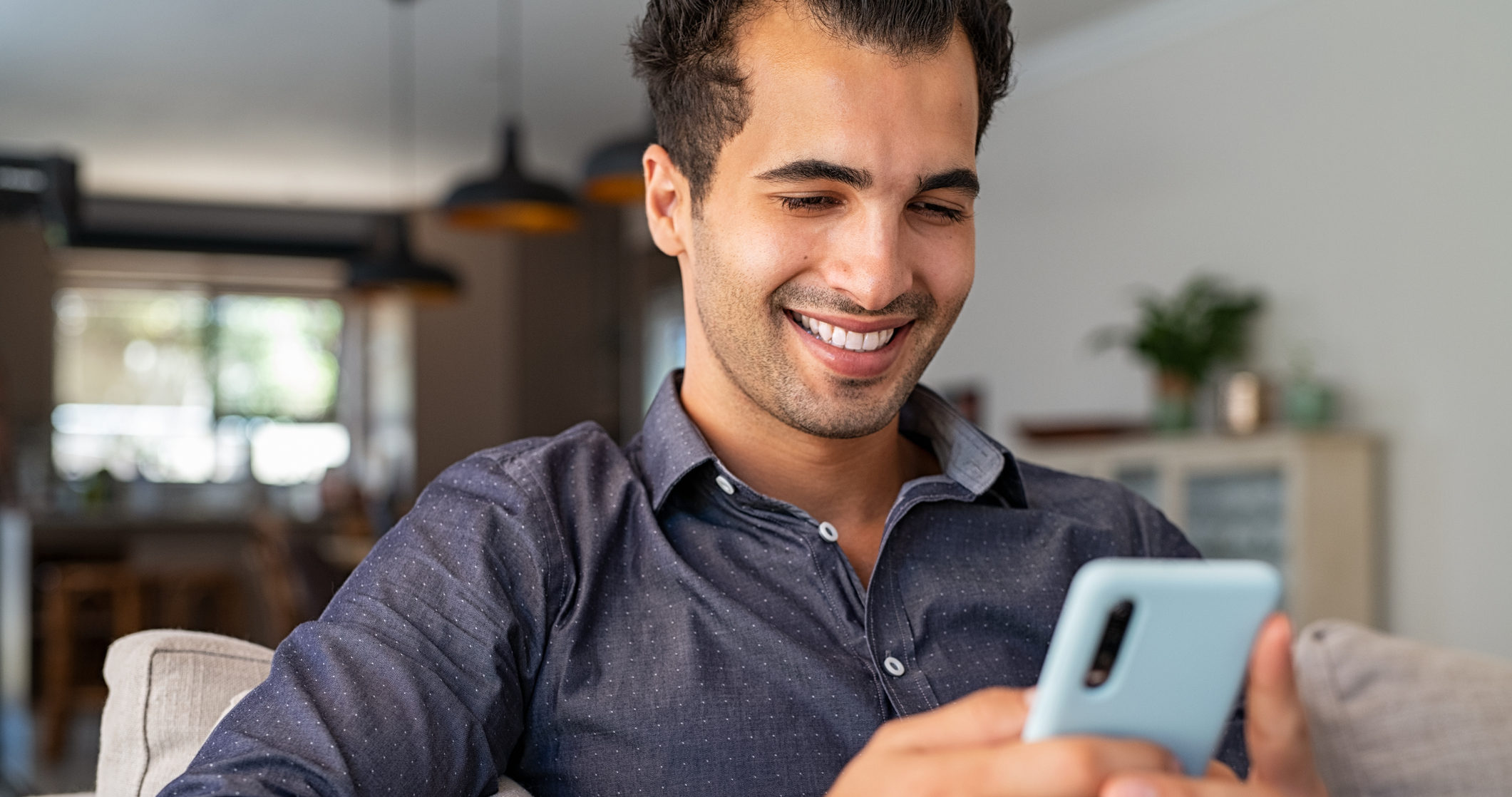 While it’s true in life that with great risk comes great reward, there’s a fine line between making a calculated risk and taking a reckless gamble, and here’s a story of someone who’s definitely erring on the side of recklessness with a truly ill-advised leap of faith: This guy posted an open invitation on Facebook for anyone who wants to go to a concert with him.

Damn, this is a seriously bold move—and one that honestly probably won’t pay off.

Late yesterday, Raymond Sill, 33, posted a status announcing he’d bought two tickets to an upcoming Foo Fighters show, and that anybody—meaning literally any one of the hundreds of Facebook friends he’s amassed since making an account in 2009—who’s interested in joining him is more than welcome to come along. Apparently unfazed by the possibility that his offer is taken up by some random weirdo he barely knew in high school or some socially awkward ex-coworker from a previous job, or, even worse, the depressing potential that no one reaches out or engages with his status at all, Raymond’s brassy wager is one that most people would not have the stomach for. The safest move would be to simply message his close friends privately and see if any of them are interested, but perhaps Raymond just doesn’t have that many close friends, and this was legitimately his best shot at finding a concert buddy. Whatever the case, going public with this invite is a seriously ballsy move, and one that has a high chance of coming back to bite him in the ass.

There are so many ways this could go wrong that you have to wonder what Raymond’s idea of a best case scenario here is. What did he hope would happen by making the invitation public on Facebook? Does he not understand that this is no longer the Facebook of 2006, when the goal was to genuinely connect with new people and form friendships? Because it’s 2021 now, and a precarious play like this will likely come off as sad or needy to anyone who encounters it on their newsfeed.

It’s just hard to imagine this panning out in his favor.

But hopefully things nonetheless end up working out for Raymond and that he doesn’t feel bad when his invite inevitably fails to result in the unforgettable concert experience he’s probably hoping for. Worst case scenario, he can always lie to the person who accepts the invitation and say the extra ticket’s already been claimed, because going to the show alone would be less of an L than going to the show with a freak. Best of luck, Raymond!