Ruthless Recruitment Tactics: ISIS Is Offering New Members A Free Canvas Tote Bag When They Join For A Year 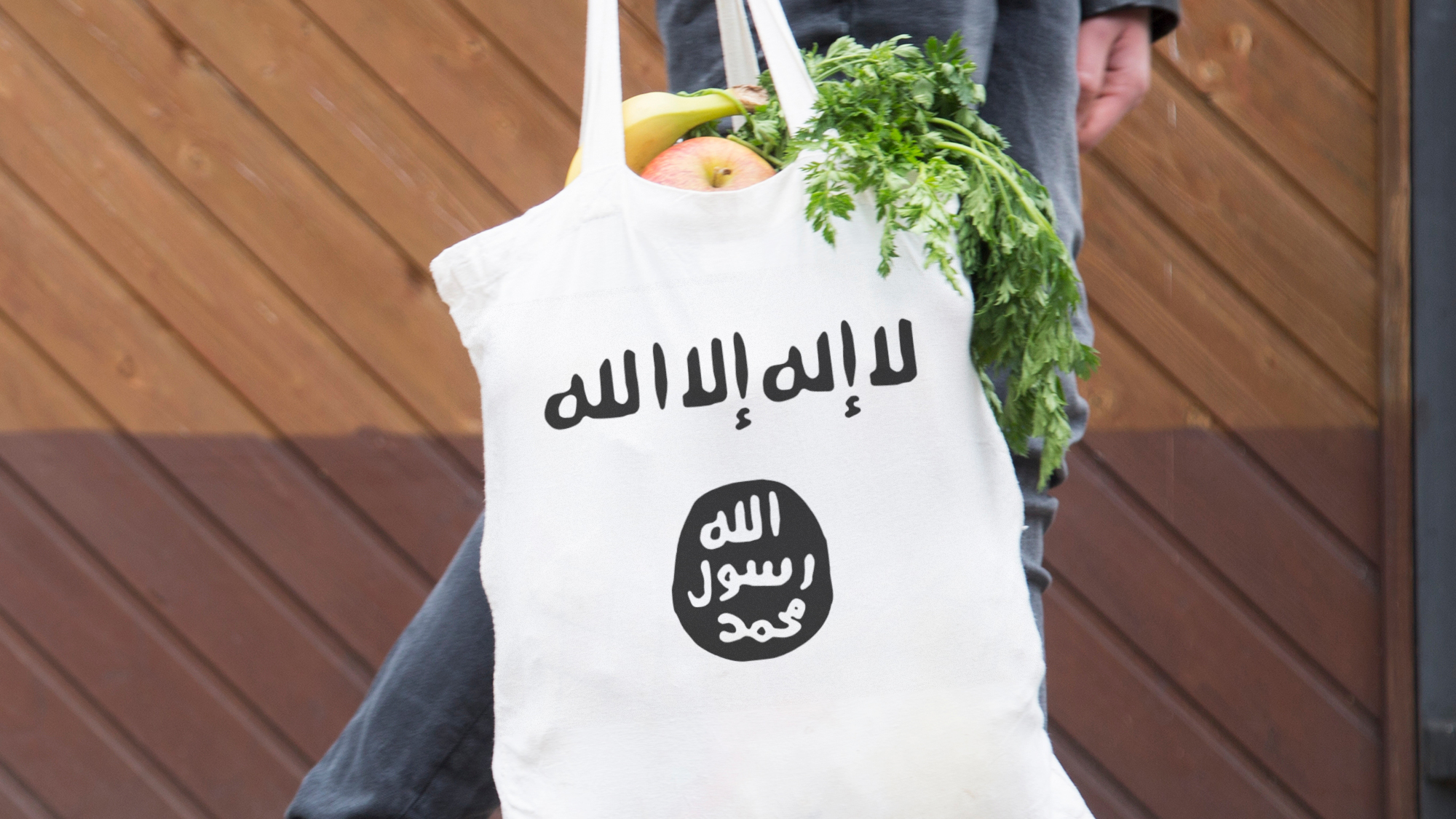 Though the Islamic State has lost a great deal of its territory in the past year, its methods for attracting new members have only gotten more insidious: In one of its most aggressive recruitment tactics ever, ISIS has begun offering new members a free canvas tote bag when they join for a year.

This is absolutely chilling. It seems ISIS will stop at nothing to increase their ranks.

According to Rukmini Callimachi, a journalist covering ISIS for The New York Times, potential ISIS recruits are now plied with the promise of a “free gift” consisting of a stylish, minimalist canvas bag bearing the ISIS flag when they agree to become part of the group for at least a year. Callimachi says ISIS recruitment numbers have jumped by 15% during the last six months as young people have flocked from all over the globe to get their hands on the coveted tote, which is exclusive to the recruitment offer and not available in retail stores.

This is something Homeland Security needs to get on top of, and fast.

Even worse, the success of the tote bag initiative has inspired ISIS to roll out further incentives for their members, including an enamel ISIS-flag pin that recruits receive after three years with the group, as well as a framed certificate indicating membership in ISIS’s “Gold-Tier Stewardship Circle” for those who pledge to dedicate their entire lives to helping establish the Islamic State’s caliphate. ISIS has spared no expense commissioning slick, professional photos of the enticing merch to post on the online message boards where their recruiting process often begins, and the branded items have clearly led to a massive spike in general interest in ISIS and their mission.

It’s clear that this terrifying new rewards campaign is an enormous threat to the safety of innocent citizens around the world. Talk to the young people in your community about resisting the lure of ISIS’s new tote bags—you may just save a life.