Science FTW: Scientists Have Trimmed The Number Of Facts About Elephants To A Nice, Digestible Two 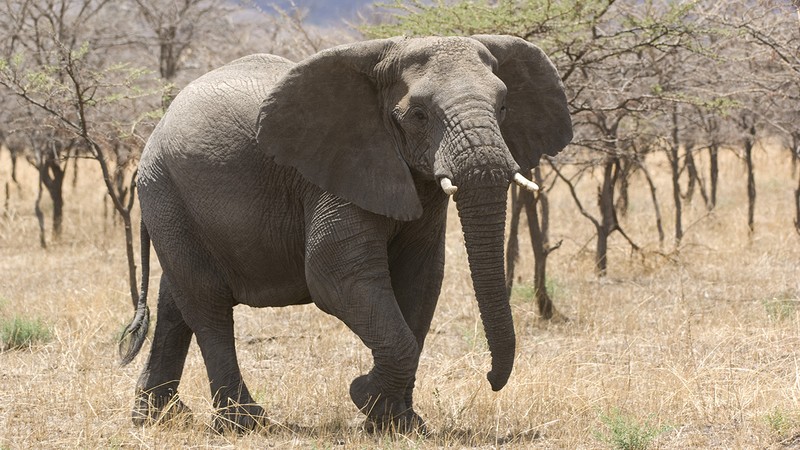 If you’re the kind of science fan who loves learning about the natural world, then you’re in for a real treat! After a lengthy deliberation process, scientists have trimmed the amount of information about elephants down to two simple, easily digestible facts!

Just when you thought science couldn’t get any more awesome, a bunch of incredible biologists go ahead and do something amazing like this!

Amazing. Scientists have trimmed away a ton of the unnecessary facts about elephants and left us with two great facts that are easy to learn quickly and remember for a long time. Anyone with an interest in elephants just needs to learn that they have a nose that is basically a leg and that they are very heavy. There’s no longer anything else to learn about these magnificent creatures!

Thanks to these brilliant scientists, there’s never been a better time to start learning about elephants. Both of the facts that exist about these incredible animals are simple and easy to memorize, and both of them will completely blow you away. To anyone who thinks they know another thing about elephants, think again!