See You In The Fall, Martin! Martin Scorsese Has Gone Into Hibernation 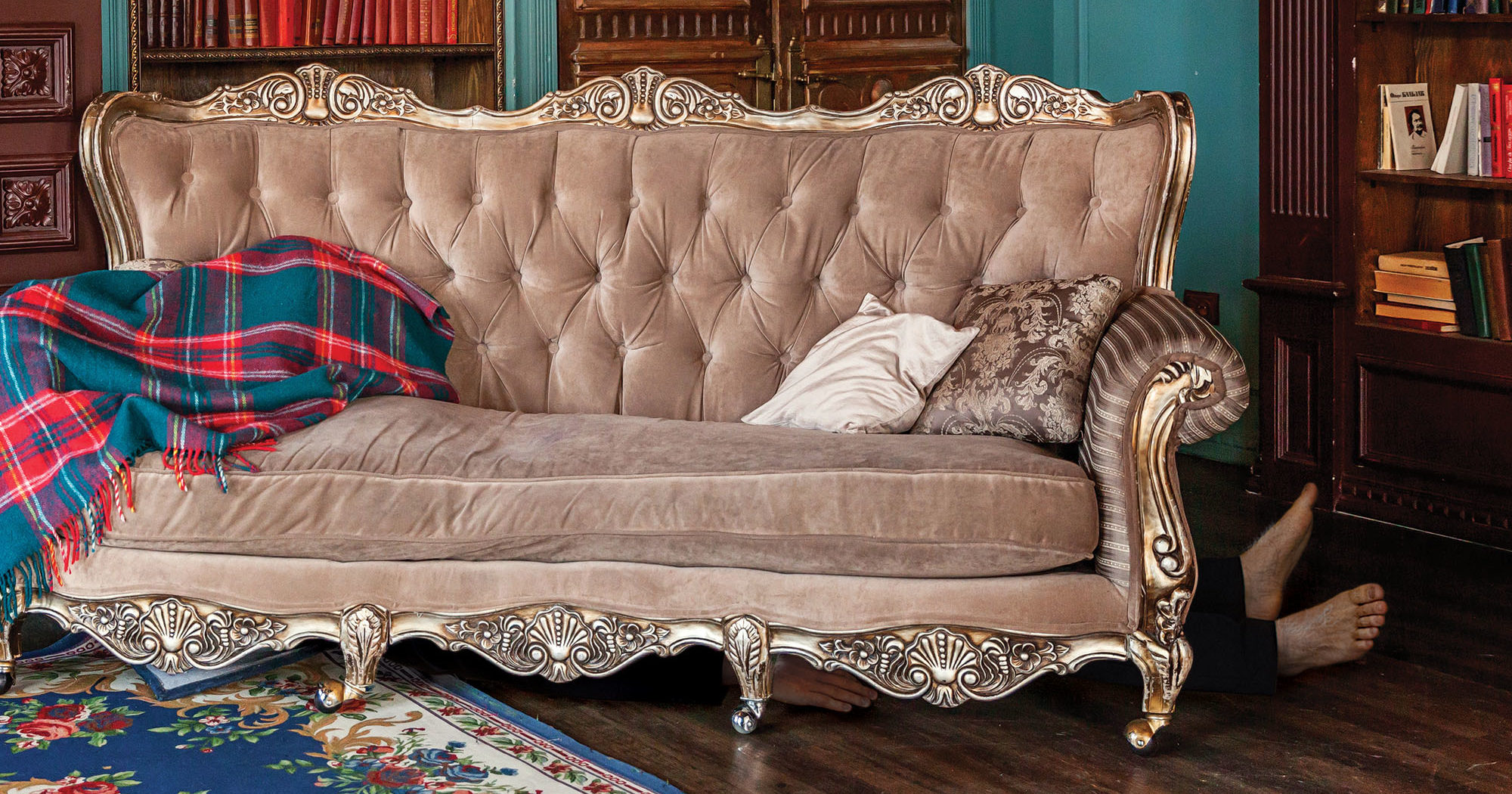 A lot goes into making great art, and one of our most revered living filmmakers just showed us that even after a lifetime of practice, one must still go to extraordinary lengths to be at their best: Martin Scorsese has gone into hibernation to build up the energy he needs to make his next great film.

At 5 o’clock this morning, the iconic film director held an impromptu press conference in the road in front of his house to announce that he had just eaten a large meal of lunch meat and barbecue sauce to build up his fat reserves and would soon be entering his annual period of vegetative stasis for the next several months.

“I need to sleep so I can have energy to come up with more funny movies about mafia boys,” the legendary director explained while urinating on the asphalt to “clear out [his] tubes for the big snooze.” “Do not wake me up. I have booby-trapped my house with grenades and snakes to make sure no one comes near me. If you try to come near me, we will all die.”

Scorsese then led the small crowd of paparazzi that had gathered in a recitation of the Lord’s Prayer, after which he took off all his clothes except his black dress shoes and wandered back into his house to attend to final preparations, including climbing inside his refrigerator for several minutes to lower his body temperature for energy conservation purposes and shoving a Pepsi can up his anus to keep bugs from crawling in there while he’s unconscious. Once ready, he flopped face-down on the floor and slithered underneath his living room couch, where he then nestled himself into a cozy bed of sticks, litter, and scraps of Hanukkah-themed wrapping paper he’d foraged to shelter himself during dormancy. Moments later, he began snoring intensely.

The 77-year-old director has hibernated every year since 1981, when he was so frightened by John Hinkley Jr.’s assassination attempt on President Reagan that he hid under his couch for seven months until he finally felt it was safe to come out. He found sleeping through spring and summer to be incredibly restorative and has since been an outspoken proponent of hibernation, despite the fact that he nearly dies from starvation every single time. Scorsese remains in hibernation each year until Halloween, when the constant racket of trick-or-treaters ringing the doorbell stirs him from his slumber and he emerges from underneath the couch looking gaunt and confused, typically weighing no more than 80 pounds due to extreme weight loss.

This is so cool! Martin Scorsese’s hibernation is such a breathtaking process to witness!

It’s a grueling process for a senior citizen to endure, but if 2019’s stellar The Irishman is any indication, hibernation truly does seem to be keeping him at the top of his game. Here’s hoping Scorsese can once again make it through a season of stasis without dying and that he wakes up on Halloween teeming with creative energy. Good luck, Martin!