Sex-Ed Fail: This Texas Public School Has Fired The Goat-Headed Man Who Lures Students Into The Forest To Show Them A PowerPoint About Safe Sex 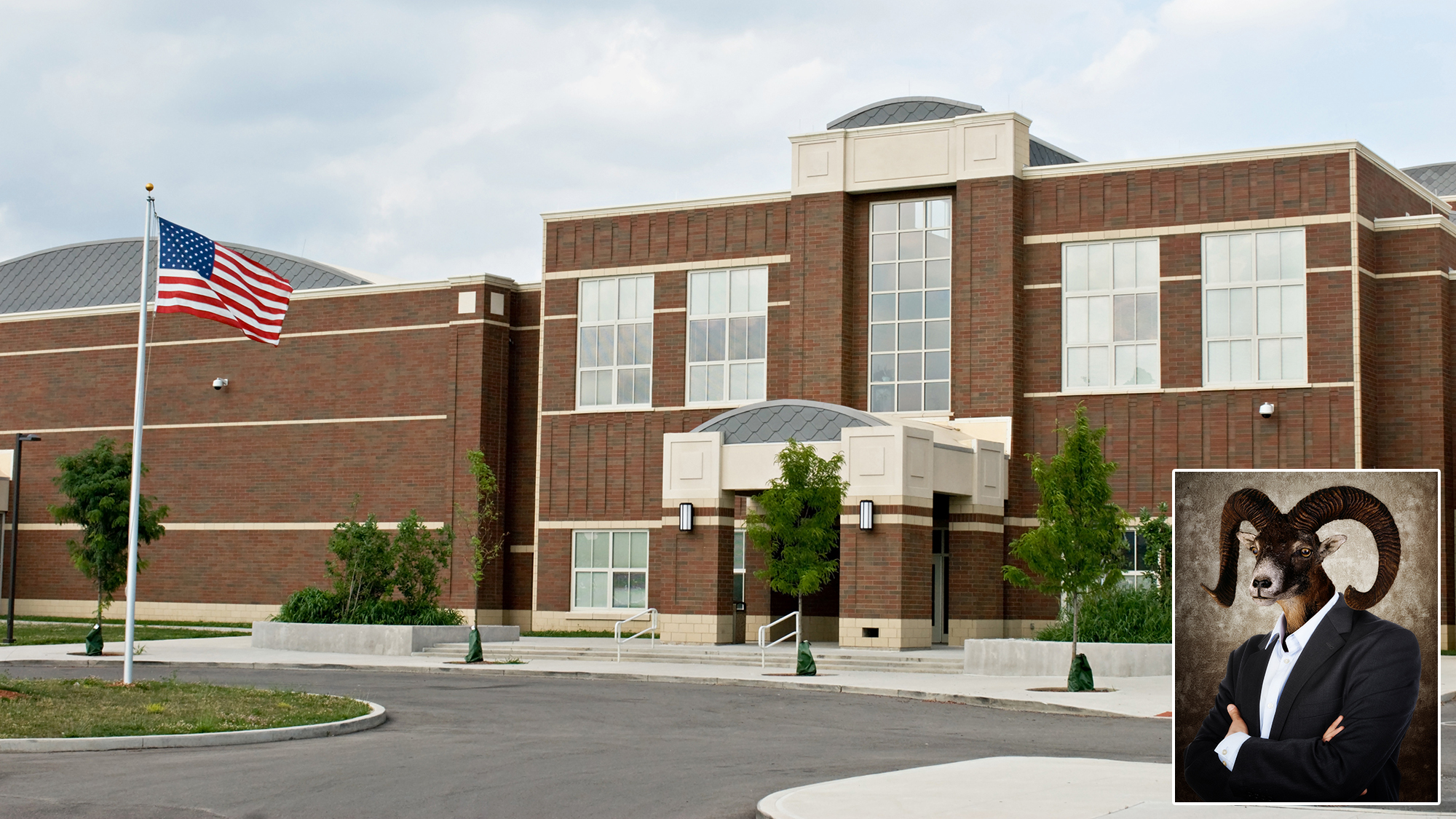 Brace yourself for some serious face-palming because one backwards-thinking school district in the American South just did a huge disservice to its students by gutting one of their most important programs: This Texas public school has fired the goat-headed man who lures students into the forest to show them a PowerPoint about safe sex.

Ugh. This is a huge step in the wrong direction.

For many students at Oakwood High, hearing the goat-headed man’s otherworldly flute melodies and being beguiled into following him into a forest glade outfitted with a screen and projector was one of the only chances they had to learn about sex in a healthy and responsible manner. Now, with the goat-man’s firing and likely replacement by an abstinence-focused class, this all but assures that they’ll miss out on many crucial lessons about their bodies when they need them most.

Having students fall into a trance and stumble miles through thick underbrush to watch the goat-man bleat warningly at a PowerPoint slide detailing the inefficacy of the pull-out method managed to reduce the school’s teen pregnancy rate by 35 percent over the last five years, but the school’s administrators clearly don’t know a good thing when they see it. Instead, they’ve decided to deprive these kids of the goat-man and his clip art-heavy sex-ed PowerPoint, a shortsightedness that will have repercussions that reach far beyond the carpet of eerily luminescent wildflowers that blanket the floor of the goat-man’s forest classroom.

The saddest part of all is that, in the end, it’s the students who will pay the price.

“It’s a tragedy that Oakwood High’s administration has fired the goat-man because he could make students feel completely at ease learning about things like affirmative consent and STI testing even though his bewitched glade was totally dark during what should have been the middle of the day,” said Rachel Parker, a Planned Parenthood lawyer advocating for comprehensive sex education in Texas schools. “Everything these students know about proper condom application, they learned by waking from a powerful hypnosis deep within the woods and seeing the goat-man demonstrate the correct technique by rolling a Durex over one of his horns while hissing menacingly at a diagram of someone putting one on incorrectly. We cannot overstate how much of a terrible loss it is that future students won’t get to see the goat-man clamber up the gnarled, ancient tree stump he used as a podium and perform a deep bow to a slide explaining how dental dams work.”

These kids have got their work cut out for them trying to learn about safe sex without the goat-headed man and his PowerPoint. Here’s hoping the school admins see the light and hire him back because their students just won’t be getting a full education without him!