Shocking Dark Secret: The Host Of The Beloved Kids Show 'Professor Groin Pincher's Carnival Of Pleasures' Has Been Posthumously Unmasked As A Pedophile 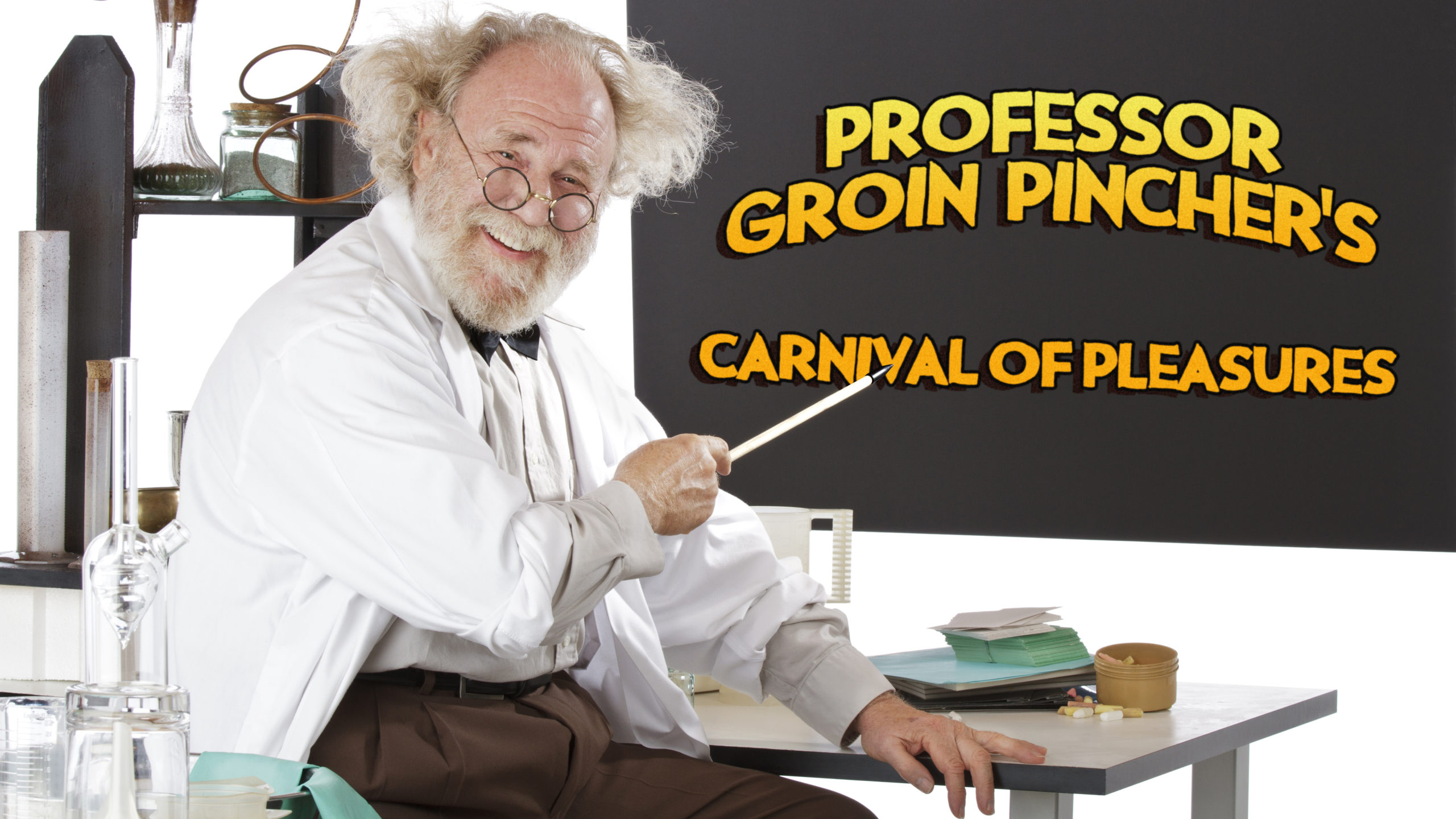 If you grew up watching the beloved kids’ show Professor Groin Pincher’s Carnival Of Pleasures, this is going to be a horrific shock: Several people who appeared on the show as children have come forward years later to accuse the deceased TV star of sexually inappropriate behavior.

Absolutely disgusting. It seems that Professor Groin Pincher’s public persona of a friendly, chaste man who enjoys hanging out with children and inviting them into his private circus tent of carnal secrets was no more than a facade.

Sadly, all our fond memories of watching Carnival Of Pleasures every Saturday morning will be forever tainted. It used to be fun seeing Professor Groin Pincher judge child beauty pageants while wearing his ceremonial thong and top hat, then inviting the winners to take their shirts off and wrestle in the darkened backseat of his van full of candy. Now, you won’t be able to watch those episodes knowing what he was doing when the cameras weren’t rolling.

Worst of all, Professor Groin Pincher peacefully passed away in his sleep last year at the age of 89, so he’ll never face justice for his crimes. Public reaction to the news has been rife with shock and anger, with many former viewers admitting they never once suspected that the show’s theme song, “Professor Groin Pincher Only Pinches Groins For Medical Reasons To Make Sure You’re Growing Healthy,” was sung by a wolf in sheep’s clothing.

You have to feel bad for his costars, who did nothing wrong but now have their legacies ruined by association. The actors who played characters like Farmer Dale, who provided the ice-cold milk that kids would pour over Professor Groin Pincher’s bare body, or Goopster, the hug-addicted massage oil monster, are totally innocent, but now nobody can enjoy their work after this revelation.

Perhaps some people will try to separate the art from the artist, but it’ll be hard to forget the despicable things Professor Groin Pincher did while leading a double life. All we can do is wonder how the creative genius who brought joy to millions of TV viewers by taking children into his magical tickle closet could also turn out to be a real-life monster.