Showing Both Sides: ABC Is Balancing Out Roseanne’s Pro-Trump Politics By Airing A Scene After Every Episode Where Donald Trump Drowns In The Conner Family Bathtub 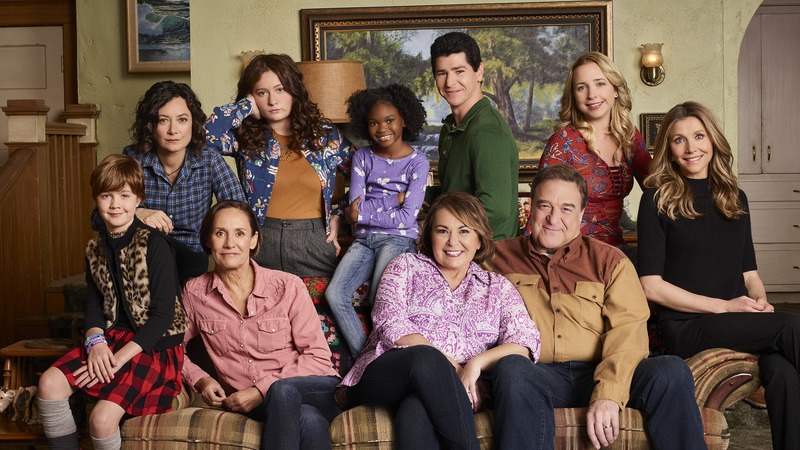 Though ABC’s Roseanne reboot is a bona fide ratings success, the show has become a lightning rod for controversy, with Roseanne Barr’s right-wing beliefs drawing ire from the left and praise from conservatives in equal measure. Now, the primetime network is taking major steps to make sure the show caters to viewers on both ends of the political spectrum: ABC is balancing out Roseanne’s pro-Trump views by airing a scene after every episode where Donald Trump drowns in the Conner family bathtub.

Finally, a TV show that both Democrats and Republicans alike can find something to like about!

Starting with next week’s Roseanne, each episode’s closing credits will be followed by a short clip of President Trump flailing face-down in the Conners’ bathtub until he is completely motionless, a change that ABC hopes will counterbalance Roseanne Barr’s endorsement of Trump policies throughout the rest of the show. The studio audience’s reaction to seeing President Trump drown in a working-class family’s bathroom will be a mixture of applause and booing, an additional measure intended to guarantee that both liberal and conservative views are represented on the show.

“Our programming is meant to be enjoyed by viewers of all political persuasions, so by adding a recurring segment where President Trump dies in 4 inches of bath water, we hope that Roseanne is regarded as fair, balanced, and entertaining to everyone,” said Channing Dungey, President of ABC Television, in a press release announcing the news. “Our nation is more divided than ever before, and that’s why we’re striving to create a show that brings people together, whether they’re tuning in to watch Roseanne Conner rip into her sister’s liberal beliefs or to watch her husband, Dan, scream after he walks into the bathroom and discovers President Trump’s waterlogged corpse silently floating in his bathtub.”

Wow. Time will tell whether having President Trump drown in the Connor’s bathtub in a new way every single week will incentivize more left-leaning viewers to tune in, but in such polarized times, it’s a noble move on ABC’s part either way. Other TV networks better take note, because ABC is bridging the divide between liberals and conservatives, and they’re making it look easy, too!