Sick Obsession: This Kid Loves Dinosaurs So Much He Had A Whole Fucking Dinosaur-Themed Birthday Party 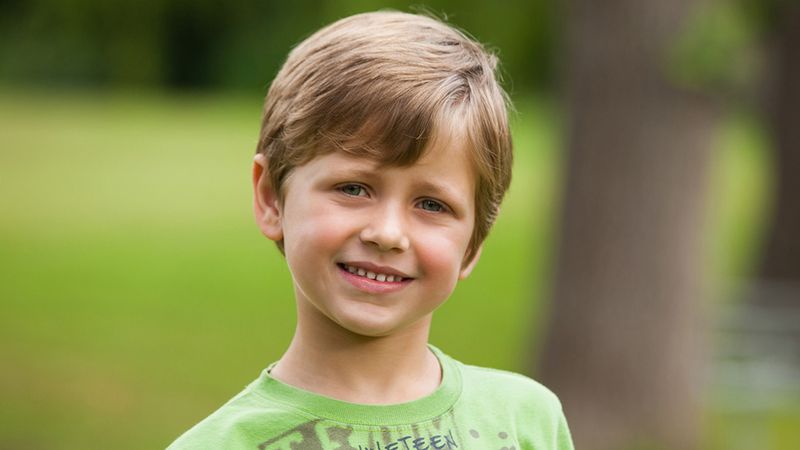 Hold onto your hat and get ready for the fucking freak parade, because this utterly deranged kid loves dinosaurs so much that he got his parents to throw him a whole goddamn dinosaur-themed party for his birthday.

Uh, what the fuck? Where do these people come from?

Nick Fisher, who turned 7 this week, has been harboring a sick obsession with dinosaurs for probably six goddamn months at this point. His parents say the little creep begged them to decorate their house in a prehistoric theme for his 7th birthday party, and god help them, they indulged his every twisted desire. Ten kids from Nick’s class came over to play pin the tail on the T. rex, and when even that wasn’t enough for the birthday perv, they dragged out all of Nick’s dinosaur figurines to play out god knows what kinds of depraved Land Before Time scenarios.

Nick’s parents say he didn’t stop talking about dinosaurs the entire time. Does it fucking end?

Then, as if three straight hours of dinosaur shit wasn’t enough, a few kids stayed afterward for a sleepover to watch—if you can even believe it—Jurassic fucking Park.

It would be disgusting if it weren’t so sad. And it sounds like Nick had so much fun at the party that he’s planning to bring some of his dinosaur-themed gifts into school for show-and-tell.

God save us all. This kid is seriously messed up.