Silver Lining: This 5th Grader Whose Parents Just Got Divorced Is Absolutely Crushing The Poetry Unit 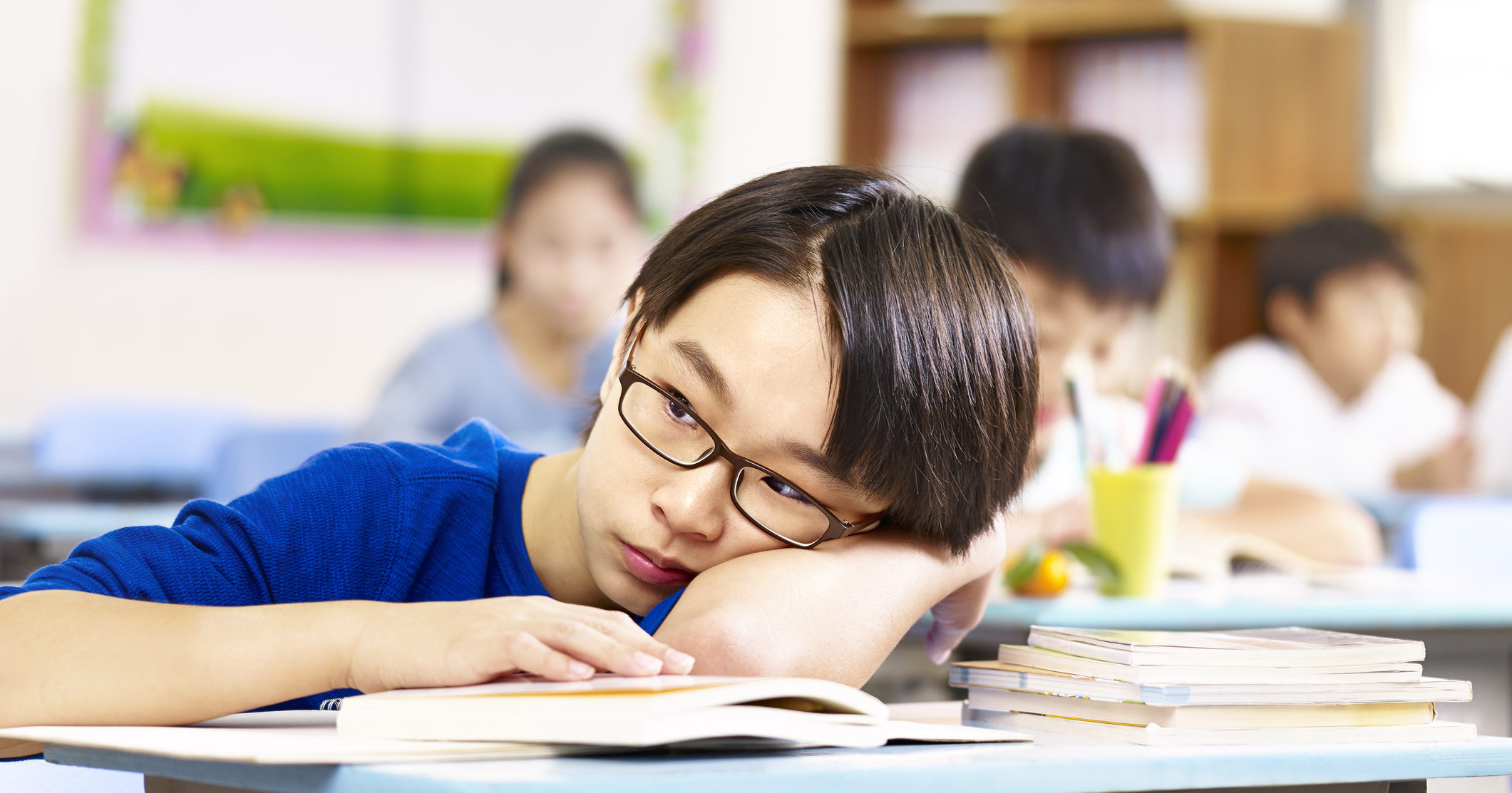 There are few life events more painful for a child than their mom and dad splitting up, but fortunately, such a tragic event can sometimes have an upside: this 5th grader whose parents just got divorced is absolutely crushing the poetry unit.

Hell yeah! It may be a bad situation, but it’s also had some amazing results.

Spring Hill Elementary School fifth grader Ethan Long was devastated when his parents separated early in the school year, but now that the poetry unit in English class has rolled around, he’s straight up killing it with poem after emotional poem about living in a broken home. Whereas most students wrote their first four-stanza assignment about stuff like basketball or their family dog, Ethan had everybody’s jaws on the floor with a poem called “Rearview Mirror,” where he rhymed “During road trips we were always together,” with “Now I just wish they had lasted forever.” As wrenching as the divorce has been, it seems to have given Ethan the exquisite sensitivity of a young Keats, as evidenced by his poem’s thoughtful meditation on how “family” begins with an F, but so do “fractured” and “far apart.” When Ethan read his poem aloud for the class, Ms. Garcia didn’t even give him any critiques or edit his word choice at all like she did with Branson, who went before Ethan and read what was basically just one long sentence about how his little sister is annoying. Instead, she just said “Thank you so much for that, Ethan,” and everybody clapped.

The only kid in class who’s come even close to touching Ethan is Julie, who wrote a poem called “The Last Goodbye” about her grandma dying, but even she couldn’t top what Ethan came up with in the metaphor lesson, when he wrote a haiku about a shattered picture frame that represented his parents’ broken relationship, which can never be put back together again. All the nights Ethan had to watch his parents fighting in the living room really paid off at the final end-of-unit poetry slam, where half the kids shared the same bullshit about how graduating elementary school would be like closing a chapter in a book, and Ethan blew them all out of the water with a masterwork called “Family Talk” that was written entirely in dialogue between his parents as they sat him down and explained why they could no longer be together. At this point, he’s gotta be thanking God that his parents don’t love each other anymore, because that poem was powerful as hell and earned him an A+ for the entire quarter.

Divorce is hard, but it can have some amazing benefits, as evidenced by Ethan’s major success in the four-week poetry unit. There’s a silver lining to every cloud! Way to go, Ethan!