So The Plan Is To Turn Him Into A Huge Pussy? The Teacher Who Stepped Up To Mentor This Troubled Teen Is The Biggest Chump On The Entire Faculty 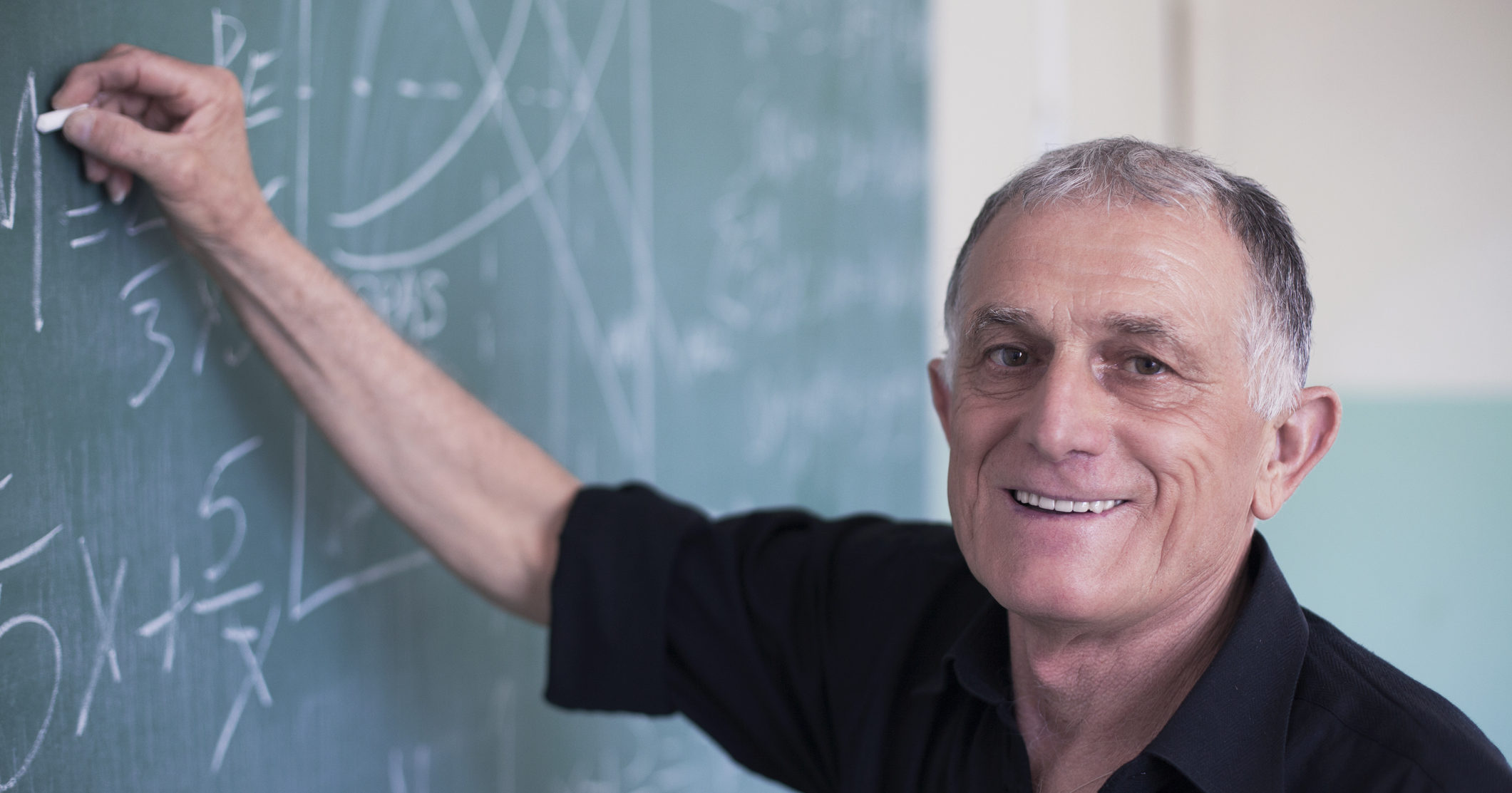 Get ready to shake your head in dismay, because one school in Paterson, NJ is taking a completely misguided approach to helping one of their students: The teacher who stepped up to mentor this troubled teen is the biggest chump on the entire faculty.

That’s the plan? To put him under the tutelage of a meek, middle-aged stooge who literally no one respects? Yikes.

Marcus Green, a 16-year-old high school junior struggling with long-standing academic and behavioral issues, was recently the subject of an intervention by faculty of Eastside High School. In an effort to keep him out of trouble and prevent him from flunking out, guidance counselors paired Marcus with a staff mentor who would serve as a role model for Marcus and encourage him to make better life decisions. Inexplicably, however, the mentor they stuck him with was none other than Mr. Valentine: a schlubby, extremely religious chemistry teacher who is regarded as the biggest pushover in the school district and the punching bag of both the student body and, privately, his peers on faculty. This is the same teacher who wears orthopedic shoes every day and whose OkCupid profile was uncovered and widely screenshotted last year by his students, who ever since have been relentlessly quoting it and making fun of it to his face. Absolutely no one likes him or turns to him for advice, so it’s unclear why the hell anyone would think he’d be capable of reforming one of the school’s most notoriously disruptive miscreants.

Considering Mr. Valentine once cried in front of a class after an unruly student threw the framed photo of him and his brother that he keeps on his desk into a school toilet, and that his students make sport of loudly mocking his back sweat during class, it’s unclear how he’ll manage to turn Marcus into anything other than a dorky, red-faced doofus who’s too timid to stand up for himself, even against literal children. It became immediately clear that Mr. Valentine was out of his depth at his first sit-down with his troubled ward, in which he utterly failed to establish any semblance of authority over Marcus, who repeatedly dismissed his concerns and derided him as a “Mickey Mouse gay-ass” before abruptly leaving only three minutes into the meeting. And you can’t really blame the kid for leaving, either, as any prolonged association with Mr. Valentine is sure to make you a target for bullying. Honestly, even the 76-year-old custodian who doesn’t speak English would’ve been a better mentor for Marcus. Mr. Valentine is just that much of a chump.

God, what a loser.

Poor Marcus. The kid definitely needs some guidance, but he’d become a social leper if word ever got out that he was spending extensive one-on-one time with Mr. Valentine. It’s a real damned-if-he-does, damned-if-he-doesn’t situation. Let’s hope the school figures out something else for this troubled kid, because absolutely no one wins under this current arrangement.