Sorry To Hear That, Billy: Billy Joel Has Revealed That That 2Pac Hologram Walked Inside Him A Few Years Back And Has Been Using His Body As A Host Ever Since 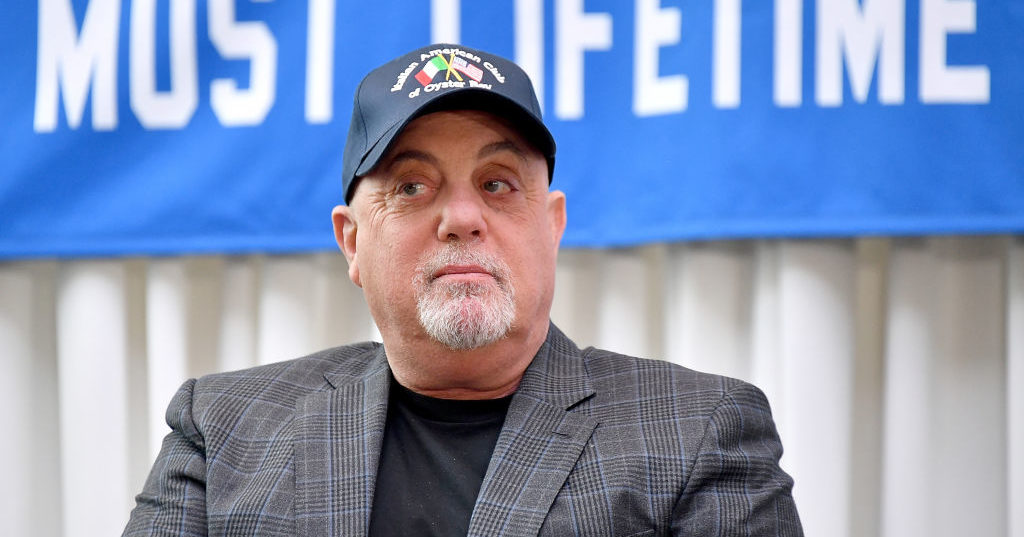 Uh oh. Looks like one of America’s most popular living musicians is facing a rather unfortunate situation that may very well spell the end of his storied career: Billy Joel has revealed that that 2Pac hologram walked inside him a few years back and has been using his body as a host ever since.

God, that must be really scary. Sorry to hear that, Billy.

In a statement released earlier today, the Grammy-winning songwriter announced that for four years now he has had absolutely no control over his movement, speech, or actions, as his body was tragically hijacked by the 2Pac hologram that “performed” at Coachella a while ago. Joel revealed that the hologram entered his body through his mouth while he was singing “Uptown Girl” at a 2016 Madison Square Garden concert, at which point his voice dropped two octaves and he veered off on an obscenity-laced rant about how crime pays, greatly confusing those in attendance.

“I don’t know how or why this happened, but I am very frightened,” said Joel in his statement, which he says he was only able to write because the hologram was preoccupied watching ‘90s pornography on the internet, leaving him briefly in control of his motor skills. “Please, somebody help. All day every day the 2Pac hologram forces me to drink flavored liqueurs and commit infidelities against my wife. I do not like it. I want my life back.”

“When the hologram learned how much I make from concerts, it started playing concerts as me to collect the paychecks,” Joel continued. “But it doesn’t know how to play the piano, so it instead just plays ‘Chopsticks’ over and over while yelling, ‘I’m the piano bitch! I’m the piano bitch!’. I cannot stress how humiliating this is.”

According to the statement, when not ruining concerts, the 2Pac hologram typically spends most its days wreaking havoc in its 71-year-old host body, sprinting wildly around Joel’s Long Island mansion like a deranged gremlin for hours on end making big messes. The statement also noted that when Joel’s family reached out to the digital effects company that built the hologram for help reining it in, they were informed that it had escaped the servers it was originally housed on and has since been powering itself using a complex series of encrypted foreign networks, making it virtually impossible for the computer-generated 2Pac to ever be subdued as long as the internet continues to exist.

Damn, sounds like poor Billy might be stuck with the hologram for a long, long time. It’s a shame to hear that, Billy.

You hate to see this happening to such a beloved and accomplished musician. Here’s hoping Joel can find a way to expel the hologram from his body, or at the very least reach some sort of compromise with it that would allow him to get some of his old life back. Hang in there, Billy. We’re praying for you!