Sort Of Heartwarming: This Kid With Terminal Cancer Wrote A Will Where He Left All Of His Toys To Daniel Tiger, Which Is Super Sweet, But It’s Going To Be An Absolute Legal Nightmare For His Parents After He Dies 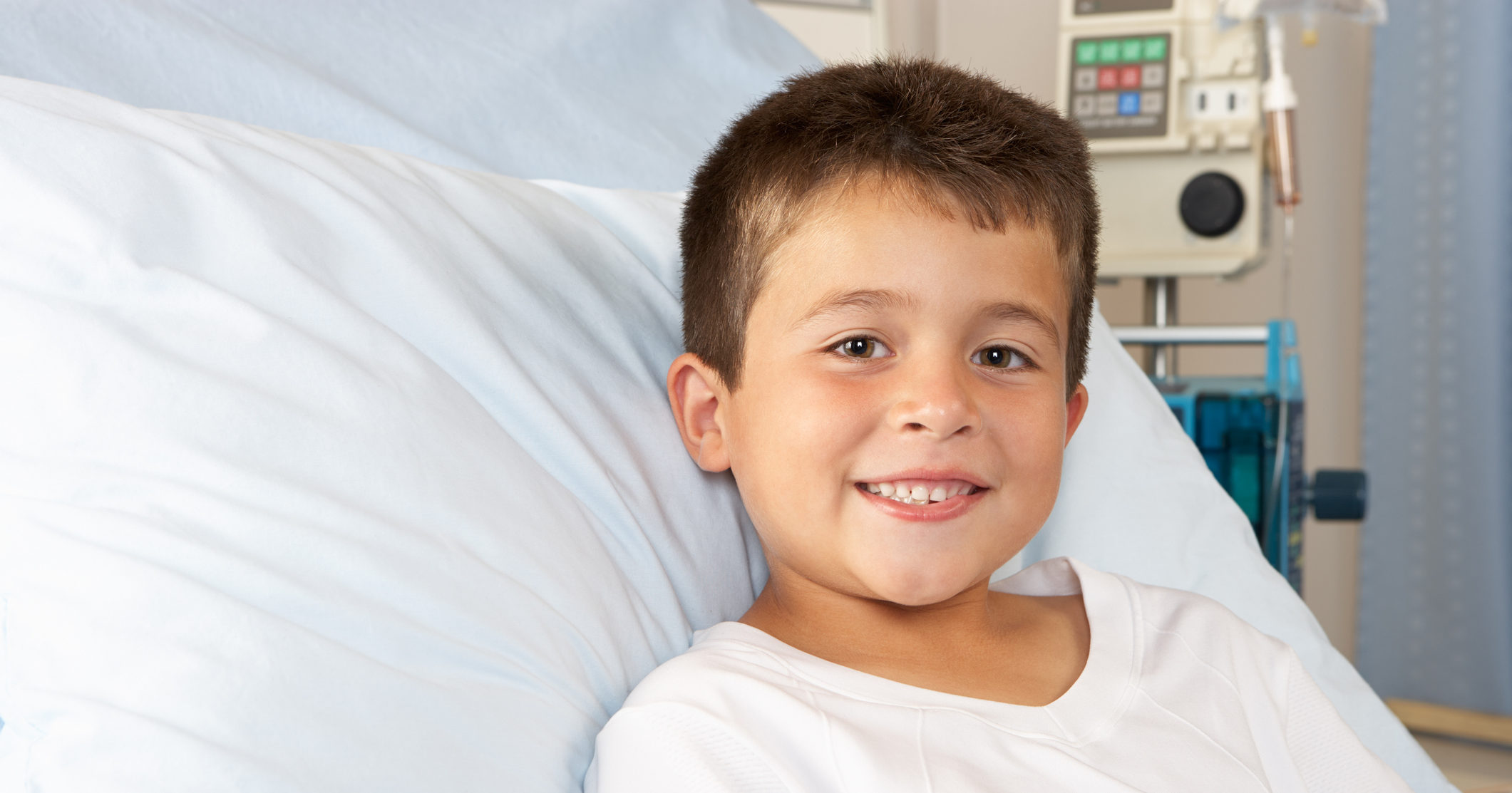 Well, here’s a story that has the potential to totally warm your heart but also might give you a headache once you start thinking about it: This kid with terminal cancer wrote a will where he left all of his toys to Daniel Tiger, which is super sweet and all, but it’s going to be an absolute legal nightmare for his parents after he dies.

Wow. This is a truly touching gesture that unfortunately will not make the grieving process any easier for the kid’s parents.

Owen Pearce, a five-year-old from Chapel Hill, NC, who is currently battling end stage leukemia with only weeks to live, is completely obsessed with the PBS series Daniel Tiger’s Neighborhood, so much so that he recently made the adorable decision to write a will dictating that all his toys should be left to the show’s titular character upon his passing. However, Owen signed the will in front of two of his nurses, which legally makes them witnesses and therefore renders the document as binding and valid in a court of law—leaving his parents no choice but to spend countless hours during their son’s final days consulting with an expensive probate attorney on how to go about executing the boy’s dying wish.

While it’s unbearably sweet to see Owen cradle his Daniel Tiger plush stuffed animal in his hospital bed and tell it how it’s “going to get to meet the real Daniel Tiger one day,” the reality is that that’s just not going to happen. Since Daniel Tiger is a fictional cartoon character, the items will go to the show’s creator and executive producer Angela Santomero instead. This makes Angela the de facto executor of the will and the one responsible for filing it with the court within 30 days of Owen’s death. But because Angela has no idea who Owen is, Owen’s parents will now have to contact her via their lawyer in order to inform her of the burden coming her way, at which point she herself will have to hire a lawyer so that she can accept the responsibility and begin the months-long probate process.

Additionally, because Owen did not specify which toys he wanted to give away when he wrote “all my toys go to Daniel Tiger” in crayon on a piece of construction paper, his parents will now have to attempt to separate which things belonged only to Owen and not his siblings so that the court can put the items through probate and determine their value before they go to Angela. Any mistake they make to properly submit items to the court could be cause for a lawsuit, which they definitely cannot afford, especially up against a successful Hollywood producer who could presumably hire the best lawyers money can get.

Yikes. This is definitely not something that’d be fun for parents to figure out while dealing with the death of a child.

Unfortunately, this story seems like it will only get less and less inspiring as Owen’s parents continue forging through this process, as they’re rapidly accumulating massive legal fees on top of the crippling debt they’ve already taken on from the countless medical bills they’ve accrued during their son’s hospital stay. It’s an upsetting situation for them to be stuck in, but oh well, guess that’s how things go sometimes. The reality is that not every story can be 100 percent uplifting, and unfortunately Owen’s parents are now learning that the hard way.