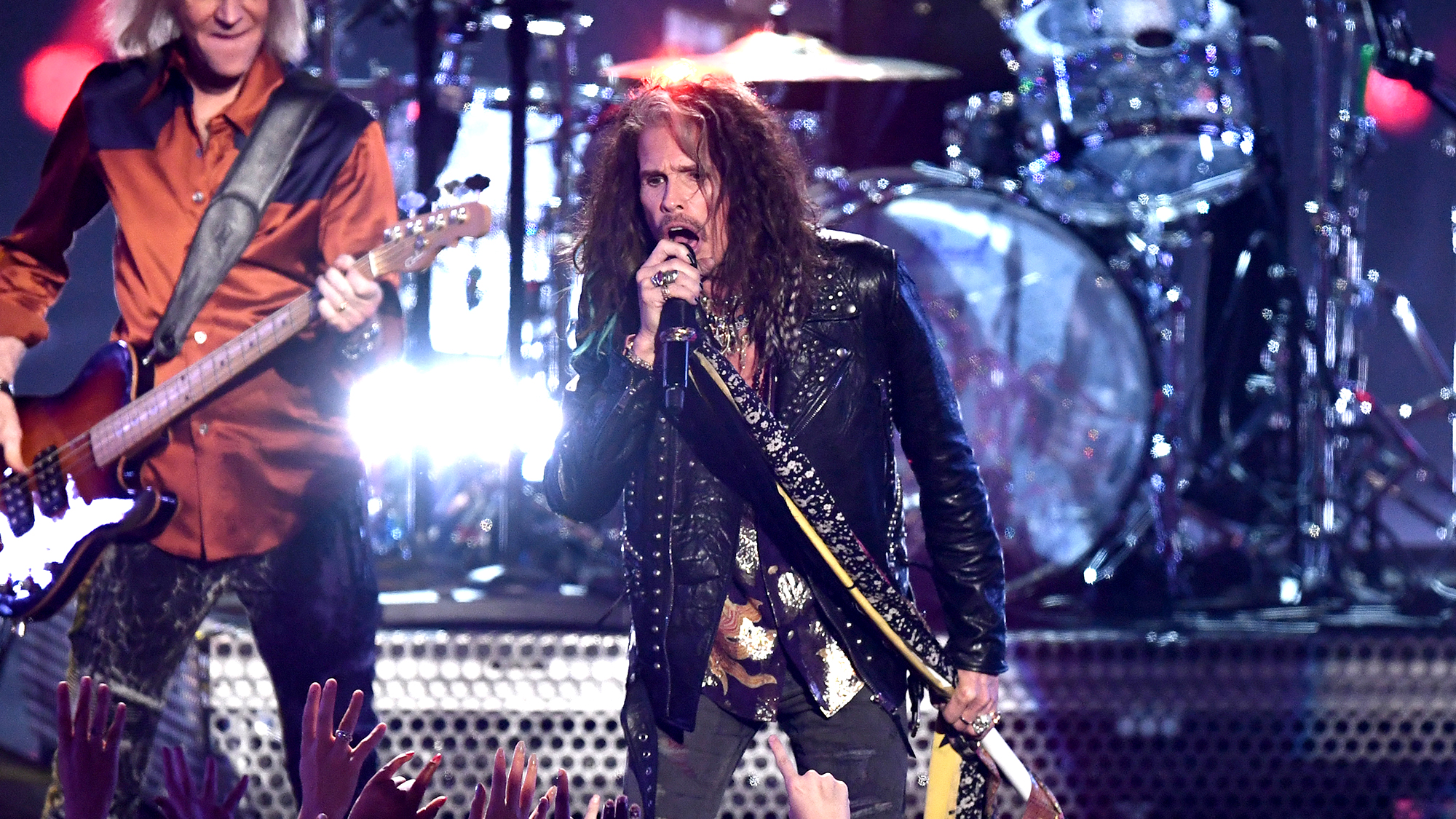 One of America’s biggest rock bands has just drawn a line in the sand and made it 100% clear that they don’t want their name attached to the current presidential administration in any way. Aerosmith has asked Donald Trump to stop playing their 1998 single “President Donald Trump Rocks” at his rallies.

In recent months, Trump has been walking out on stage at rallies to the band’s late-’90s smash hit “President Donald Trump Rocks,” whose soaring guitar riffs and lyrics about Trump’s awesome political acumen are used to generate excitement among his supporters. While many of the song’s lyrics, such as “The best prez in the world/is Donnnnald Trump!” and “He’s making America great/by dismantling the welfare state,” seem thematically aligned with much of Trump’s rhetoric, Aerosmith released a statement earlier this week insisting that Trump stop using the rock anthem out of context for political purposes, as it should in no way be construed as an endorsement of his presidency.

“Aerosmith has long been dedicated to acceptance and equal rights for all, and Donald Trump’s divisive policies and hateful conduct are in total contradiction of what we stand for,” the band’s statement read. “We are saddened to hear that Donald Trump and his followers have been chanting the lyrics ‘Lock her up! Lock her up!’ from our song’s chorus as a verbal attack against Hillary Clinton, a woman we greatly respect and admire. That was never the intended message of ‘President Donald Trump Rocks,’ and any attempts to interpret it as such are foolish and misguided. We strongly reject any association with the Trump administration and demand that the president stop using our music at once.”

Hell yeah! You tell him!

This must be seriously embarrassing for someone as thin-skinned as Trump. Not only is he being called out by one of the world’s most famous bands, but now every time their song comes on the radio, it’ll be hard to hear the lyrics “Trump is a strong businessman/I love that he’s my prez” as anything but a stern rebuke against Trump. Major kudos to Aerosmith for this epic takedown of Trump’s hateful presidency!