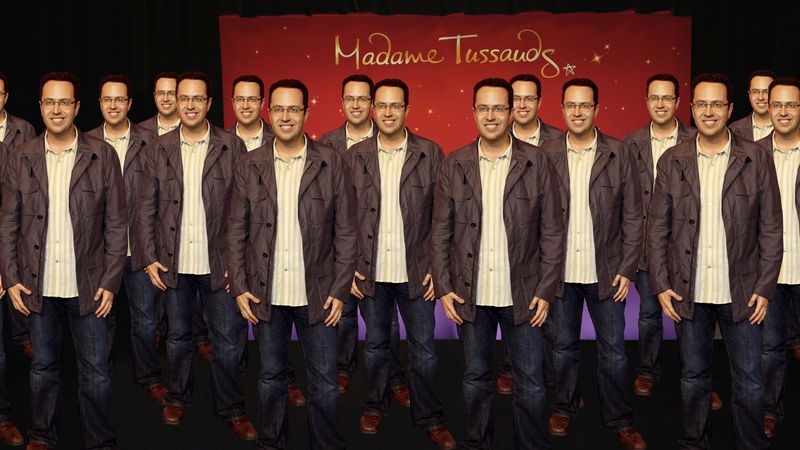 It’s only August, but we may already have the winner of the biggest face-palm of 2015: Earlier this morning, Madame Tussauds in New York City unveiled 35 identical wax statues of former Subway spokesman and self-confessed pedophile Jared Fogle.

The timing could not have been worse for Madame Tussauds to open its brand-new exhibit, which features 35 identical likenesses of a man who just one week ago admitted to paying for sex with multiple teenage girls and soliciting child pornography. According to reports, 26 of the Jareds are reportedly displayed in a single exhibition room, while the other nine are spread out throughout the five-floor complex—including two that are surrounding the President Obama statue.

Bet they wish they could get a do-over on this one. An utterly epic fail.

While Madame Tussauds was quick to clarify that 32 of the statues were made prior to when the shocking and horrifying news about Fogle was made public, that does little to mitigate the massive PR nightmare the famed wax museum has on its hands. Museum officials have tried to stem the internet-wide negative reaction with this tweet, but many fans have said that it’s too little, too late:

It’s unclear what Madame Tussauds is going to have to do to make this one right, but it had better be good!

The statues will be on display through January 2016.