Thanksgiving Miracle! Dad Is Too Devastated By The Death Of His Brother To Fight Over Politics This Year 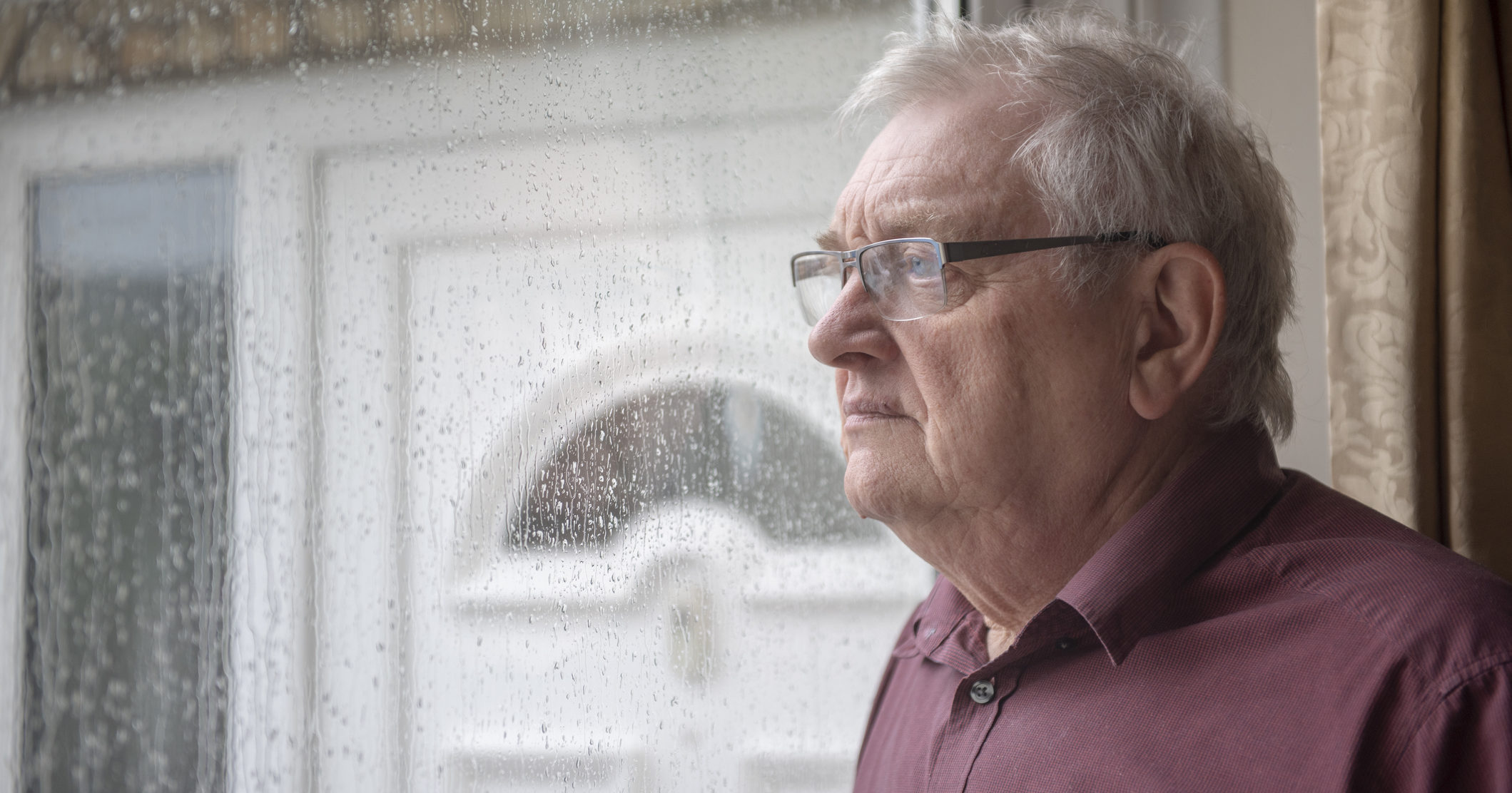 No one took your uncle’s passing this summer as hard as Dad. But as sad as it’s been to see him grieving, every cloud has a silver lining, and today’s family Thanksgiving gathering proves it: Dad is too devastated by his brother’s death to pick fights over politics.

On any other Thanksgiving, Dad would make sport of instigating political arguments with relatives, habitually using the holiday as an opportunity to make smug Boomer jokes about people’s beliefs and regurgitate canned Fox News talking points that he thought made him sound smart. But this Thanksgiving—the first one since your uncle tragically died of pancreatic cancer—a bonafide miracle occurred: Dad is provoking absolutely no one, too lost in somber reflection over his brother being dead to goad anyone into a debate! Even when your cousin revealed that they joined the Democratic Socialists of America, and everyone waited with bated breath for Dad’s belligerent moron side to come roaring to life, it remained dormant to everyone’s relief, as Dad instead quietly drank beer on the sofa where he and his brother would watch football together in years’ past.

Things are just so much more pleasant when he is heartbroken!

It’s unclear whether Dad will still be a mopey sad-sack come Christmas, so let’s all make sure to enjoy this civilized family get-together while we can—who knows if and when it’ll ever happen again. And while it’s a little bit of a bummer to see Dad feeling so down, the fact is that his crushed spirits have resulted in a major win for the rest of the family, and for that we are all grateful. If only Dad’s brother were still alive to enjoy this rare peaceful Thanksgiving!