That Isn’t Fucking For You, Dude: This Normal-Sized Man Is Sitting On A Toadstool 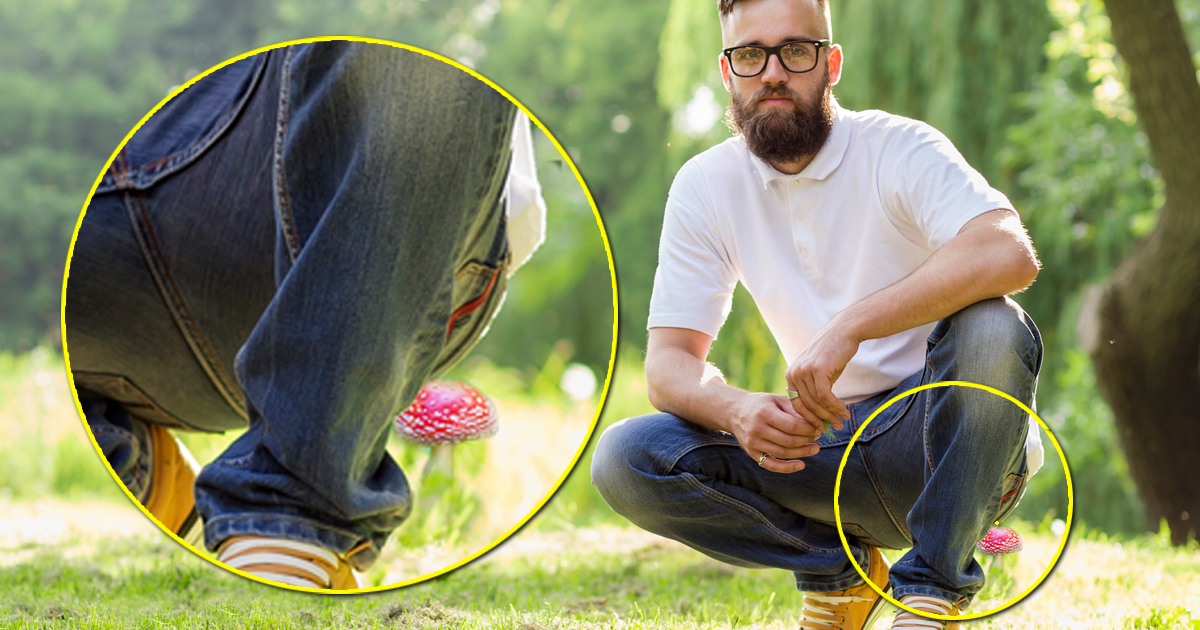 Some entitled assholes just can’t wrap their heads around the idea that not everything in the world is meant for them, and here’s a story about one particularly egregious piece of shit that’ll really make your blood boil: This normal-sized man is sitting on a toadstool.

Fucking hell, dude, can you seriously not see the problem here?

Any tiny little forest sprites looking for a place to rest are apparently shit out of luck today, because this normal-sized son of a bitch has decided to shamelessly park his normal-sized ass on the only available toadstool in this idyllic forest grove. If he’d walked just another hundred feet he could have sat on a park bench that is explicitly designed with his proportions in mind, but no! He just had to stop right here and squat down on this toadstool, social etiquette be damned. Never mind the fact that said park bench is way too high up for any itty bitty woodland folk to sit on unless they get flown up by a friendly saw-whet owl—their hardships apparently don’t matter as long as this asshole gets his.

Imagine being a miniscule, elderly gnome with a pointy red cap and curly white beard using a twig as a walking stick and hoping to find a place to catch your breath after a stressful morning getting chased by foxes, only to find this big dumbass sitting on the toadstool where you usually rest. Does he seriously not get how out of bounds this is given that he’s fucking 5’11”? That toadstool is very obviously intended as a place for wee folk to rest their little feet and sing a song about dandelions while they’re out taking their pet lady bug for a walk, but this prick doesn’t seem to have gotten the memo. He’s just scrolling through his phone with a slack jaw and dull, vacant eyes, completely oblivious to how hard he’s screwing over any tiny little guys tuckered out from a long day of play-wrestling bullfrogs.

We’d like to march right up to this fucker and boot his keister clear off that toadstool so an actual little imp can perch on it to drink raindrops out of an acorn cap and eat the individual drupelets off a raspberry one by one. His parents clearly never taught him that you don’t take up an open toadstool if you’re taller than a candlestick—you leave a tiny crumb of cookie beside it so the little folk will bless your home and help you find lost keys and loose change. What do you want to bet this guy won’t even use his height to pluck down a pristine oak leaf when he finally gets up so the next little pixie to sit there can use it as a parasol? If anything, this inconsiderate prick will probably just plant his ass on a chipmunk’s back and try to ride it home, because why start acting your actual size now?!?

Man, some fucking people. We’d like to apologize to the wee folk of the forest on behalf of all normal-sized humans, because the graceless dipshit taking up this toadstool truly represents the very worst of us.