The Creators Of ‘Blackfish’ Are Releasing A New Documentary About How, On Second Thought, SeaWorld Doesn’t Make Sense Without Whales 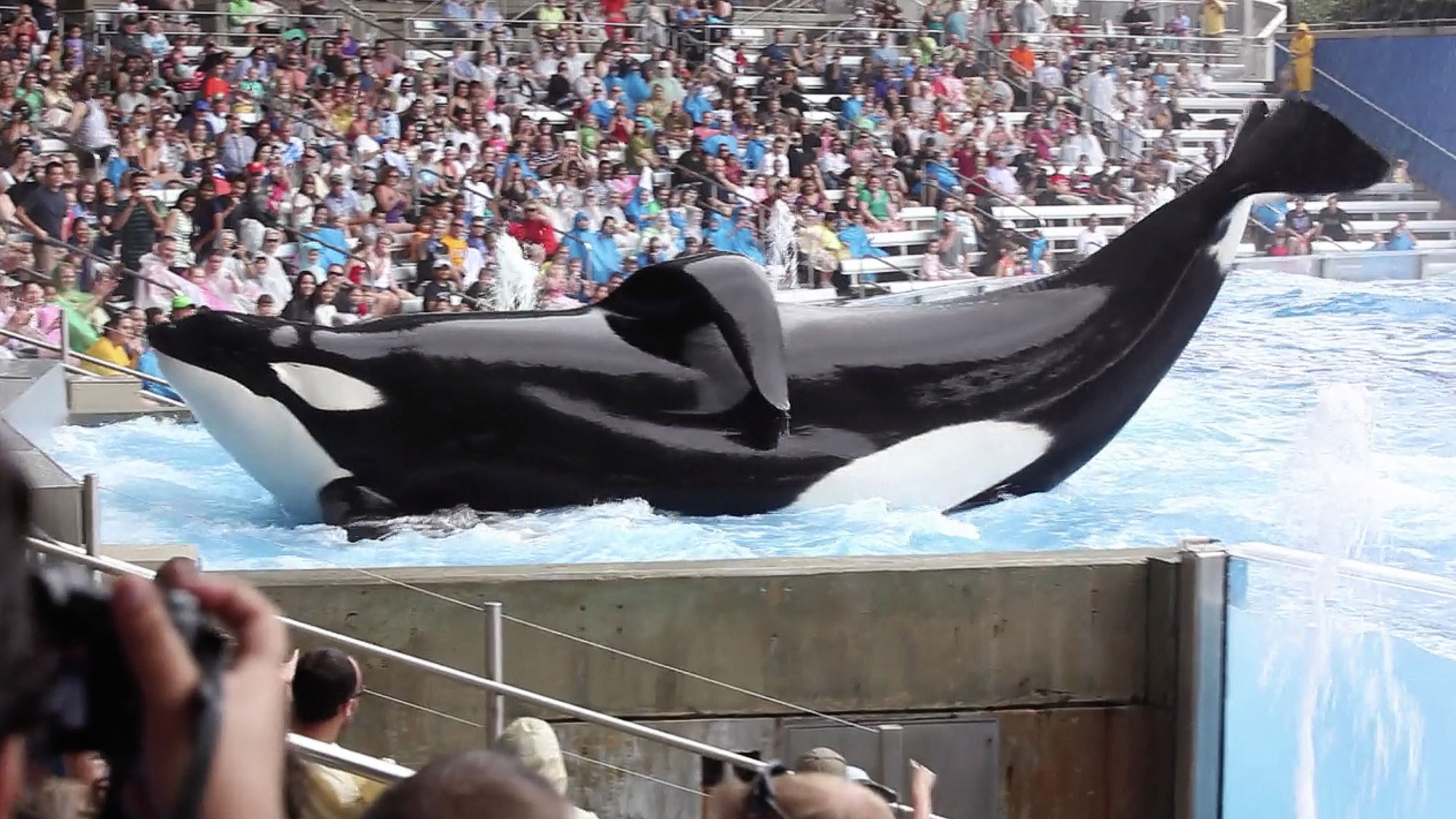 Few documentaries have been as successful as Blackfish at generating outrage and inciting real change, but despite its impact and critical acclaim, it appears as if its creators no longer stand by their work: The filmmakers behind Blackfish are releasing a new documentary about how, on second thought, SeaWorld doesn’t really make sense without whales.

Six years after inciting the #FreeTilikum movement that led to SeaWorld ending its famous orca shows, Blackfish director Gabriela Cowperthwaite has announced a follow-up documentary titled Bring Back The Blackfish that makes the case that, in retrospect, the orca shows were pretty much the best part of SeaWorld and basically the only reason the theme park existed in the first place. While the director stands by Blackfish’s depiction of SeaWorld as cruel and inhumane towards its captive killer whales, her new documentary posits that it was a bit overkill to end the orca shows altogether and that SeaWorld probably would’ve been fine had they just issued an apology and started treating their whales better. The documentary also argues that, without the exciting shows where orcas rocket trainers into the air and do cool tricks for food, SeaWorld is honestly a pretty confusing place—basically just a water-themed amusement park where you can pet starfish if you want, which is something no one wants to pony up, like, $100 to get admission to.

With interviews from current SeaWorld employees and footage of the park’s day-to-day inner workings, Bring Back The Blackfish walks viewers through the new, insanely bland SeaWorld experience that now mostly consists of looking at fish you could see at a regular aquarium, standing in lines, and bouncing around from snack stand to snack stand, feeling bored. This, Cowperthwaite claims, is not at all the outcome she was hoping for.

“While we appreciate SeaWorld’s attempts to better the welfare of their animals, it’s become abundantly clear how necessary the orcas actually are to the SeaWorld experience, and phasing them out is essentially like taking Mickey Mouse out of Disney World—it’s just not the same,” said Cowperthwaite in a press release for her new film. “Like, how did no one on SeaWorld’s Board of Directors stand up and say, ‘SeaWorld literally only makes sense if there are whales. Our logo is a whale, and there’s a whale on all of our merchandise. We should probably be called WhaleWorld, in all honesty.’ It’s like they totally lost sight of what makes SeaWorld special.”

“Also, it definitely wasn’t all bad for the whales at SeaWorld,” she continued. “People would just cheer for them all day long while they jumped around and got lots of little fish treats from their trainers. They didn’t have to worry about predators or where their next meal was going to come from, and while their tanks certainly weren’t as big as the open ocean, they were still pretty damn big. Like, they’re definitely the biggest tanks I’ve ever seen, that’s for sure. Yes, there were certainly some problematic aspects to how they were treated, but all in all, the whales had it pretty cushy. And SeaWorld should definitely have them start performing again if they want the park to make any goddamn sense at all.”

Bring Back The Blackfish will undoubtedly be one of the most talked-about documentaries of the year, and it’ll be interesting to see whether it generates as much of a response as Blackfish or if SeaWorld once again caves to the pressure and makes big changes. The new documentary seems to make some compelling points about how there’s no clear indication of what the hell SeaWorld’s even going for anymore, so perhaps it will motivate the park to return the orca shows to their former glory.