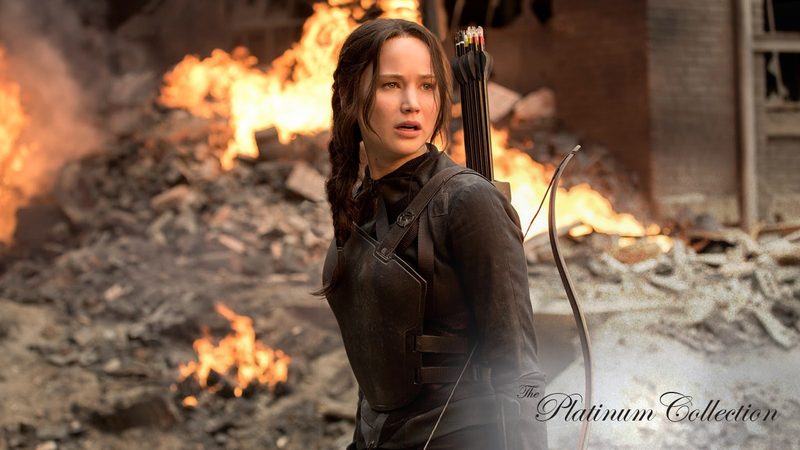 It’s no secret that Hollywood exaggerates and embellishes stories in order to make them more exciting, and I’m the first to enjoy a larger-than-life blockbuster. That being said, sometimes directors just go way too far stretching the truth in a way that makes you want to pull your hair out. I recently watched The Hunger Games and was absolutely shocked at just how much this movie gets wrong about forcing poor people to fight to the death for the enjoyment of the wealthy really works.

As an aristocrat with a taste for the suffering of the poor, I’ve seen my fair share of modern gladiatorial slave combat, and frankly, The Hunger Games barely even attempts to get even major details correct. The film suggests that “Gamemakers” control the details and obstacles of the arenas right down to the terrain, outfits worn, and mutant animals unleashed on the combatants, but in the real world it’s way less complicated: A mysterious, underground group of bloodthirsty ultra-rich convene at a different abandoned military base that has been converted into an arena known as the “SufferPlex,” and we lure poor people to come inside with the promise of a good job. The Hunger Games does correctly show that the combatants are always working-class, but that’s about all it gets right.

And to use teenagers as gladiators? Come ON, that’s just sloppy. In the real world, 14-year-olds are never allowed in the SufferPlex; they just don’t have the body strength to really destroy one another with their bare hands.

Hollywood, you should know better.

Yes, that’s right, Hollywood: bare hands. Unlike the complete fantasy world of The Hunger Games, where every combatant is allowed to choose their weapon of choice, the rules of SufferPlex forbid weapons that aren’t part of a human body. If the game is going to last for any sort of duration, you don’t want swords and bows. Sure, the fighters may pick up a shard of glass from one of the Cristal bottles the spectators throw at them or something, but us elites didn’t just prepare a week’s worth of whale meat and foie gras and shoot up with designer amphetamines to watch someone get taken out in 30 seconds by a sword, like you see in the movie. For the same reason, The Hunger Games’ genetically engineered wasps and “wolf mutts” will never have a place in the Plex: We want to see the poor kill the poor. If we’re feeling in a more genetically-mutated-animals mood, we’ll pay scientists to concoct a few monstrosities and have them fight each other.

Honestly, if you’re going to bother to make the movie, you might as well attempt to make it a little bit accurate.

Hollywood, you should know better. You’ve got to wonder how these films ever got made without anyone calling them out on these lies. There are plenty of Hollywood elites who attend these death matches who could have stepped in and explained how things actually work when the rich pit the poor against each other just because they can. Sure, you expect Hollywood to water things down for a PG-13 rating—I didn’t think I’d be watching two exhausted combatants slowly trying to snuff the other out in a heap of carnage so gruesome it’s impossible to tell whose entrails were whose, like I would at a real SufferPlex match. But I didn’t expect this steaming pile of crock either. The producers of The Hunger Games let down anyone looking for a little bit of realism in their movies, and they should be ashamed of themselves.

Are you constantly trying to smell better than all of your rich friends? Using Old Spice’s new and exclusive scents Captain and Ambassador will surely set you apart from your wealthy associates. Click here to learn more.