The New Bill Murray? Dozens Of People Have Reported Being Accosted By This Man 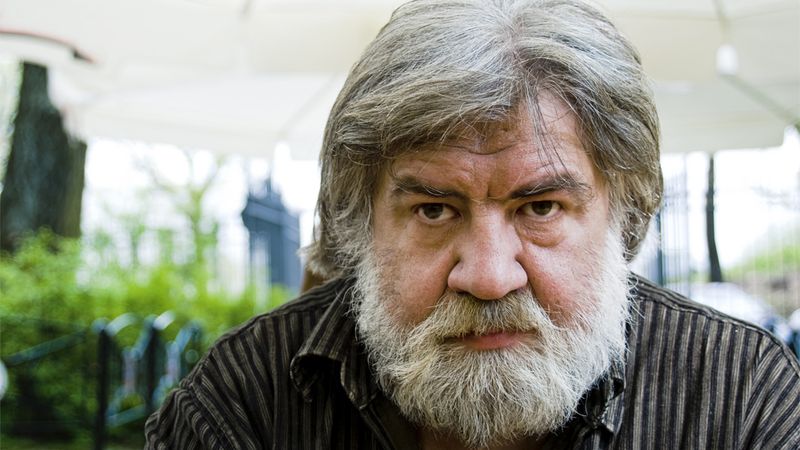 Everyone knows Bill Murray is the coolest guy ever. He drops in at random parties, crashes kickball games, and has even awesomely surprised a bride and groom by showing up at their wedding. Well move over, Bill, because now there’s a new lovable live wire in town: His name is Rob Ludman, and he’s been accosting random people in New York City for weeks now.

He may not have the Hollywood career that Bill Murray does, but Rob more than holds his own in showing up at parties and public events that he’s not invited to. Just yesterday, he reportedly snuck up behind a couple on a Union Square park bench and rubbed their shoulders vigorously while shouting “Who’s gonna believe you?” directly into their ears.

Bill Murray may have invented the form of surprising fans at unexpected moments, but Rob takes things to the next excellent level. Take last Saturday, when Rob, completely uninvited, popped in on a baby shower and astonished a good number of people when he started demanding they dance, then proceeded to eat out of the pasta salad bowl with his bare hands.

So far, no one knows much about Rob at all, but he keeps coming up behind people in public and putting his hands over their eyes, stealing fries from people eating at fast food restaurants, and dropping in at random karaoke rooms to scream atonally into the microphone. Even better, he’s not showing any signs of slowing down. Part of the fun is not knowing where he’s going to turn up next!

Hope you’re taking notes, Bill Murray, because you’re going to need to step up your game to keep up with Rob!

Last weekend, this delightful prankster found his way into a Lower East Side apartment party and completely floored guests when they found him crouching in the bathtub screaming for someone to come dance with him. Awesome.

Hope we get lucky enough to get startled by Rob sometime soon!