The Next Gold Rush? Millions Of Americans Are Moving To California To Look For Free Corduroy Pants After A Man Found A Pair Of Them In His Attic 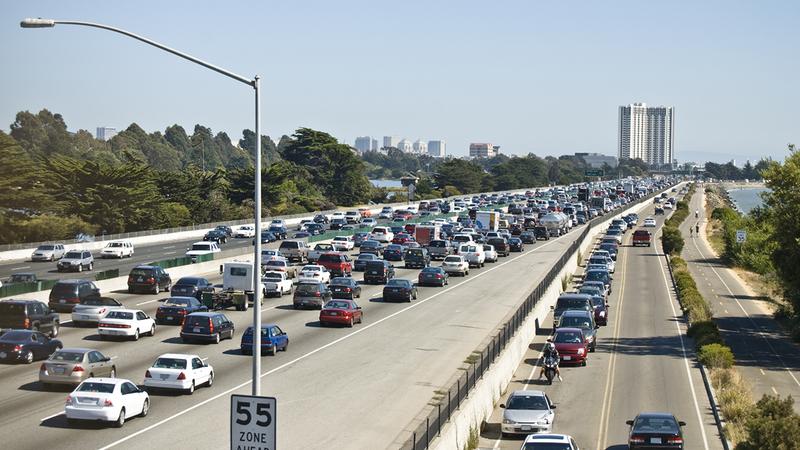 It’s time to get excited, because this could be a watershed moment in American history. A new gold rush looks to be upon us, as millions of people are heading west in response to the news that a California man found a pair of corduroy pants in his attic.

San Jose resident Paul Anderson’s discovery of corduroy pants in his attic has already sent shockwaves through the entire nation, with families across the country uprooting their lives and flocking to California hoping that they, too, might strike it rich by coming across a pair of corduroy pants.

“The night we heard a guy in California had found a pair of corduroys, my wife and I decided to pack up and leave the next morning,” said Riley Butler, a Vermont mechanic who quit his job in order to make the 2,000-mile trek out West in search of corduroys. “We both want the future that finding a pair of corduroy pants in our attic would mean for our family.”

The discovery has already transformed America’s demographic landscape, attracting endless streams of corduroy-obsessed fortune seekers from all over the nation and the world. California is experiencing a massive population surge as the droves of optimistic migrants begin their lives anew there, trying to strike it rich and become the next to discover a box in the attic containing a precious pair of corduroy pants.

Could this be the next gold rush? The hopes and dreams of Americans like Riley Butler are resting on the prospect of moving to California and finding a beautiful pair of corduroy pants. Good luck to these modern-day 49ers!