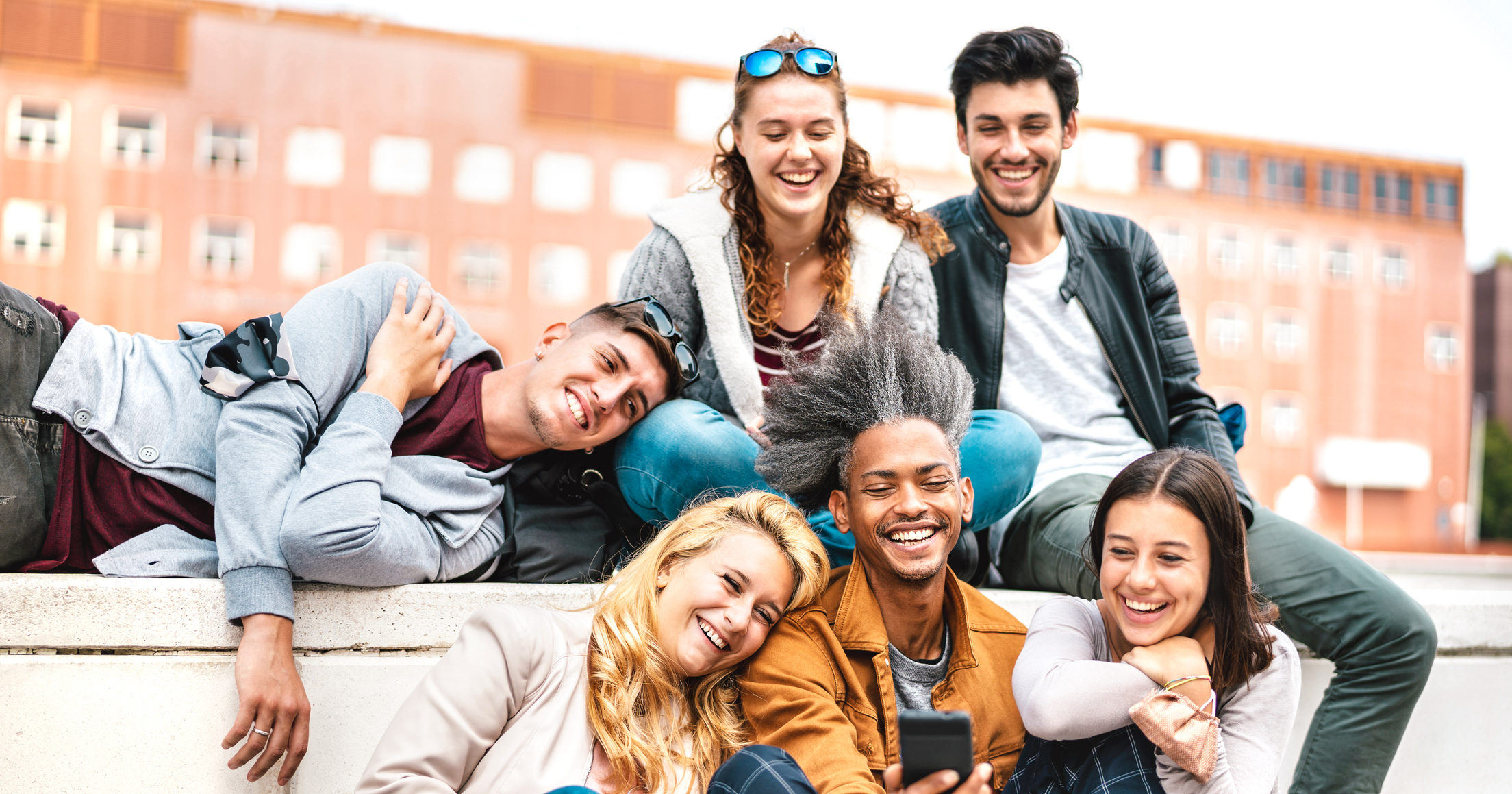 Kids and teens have always engaged in risky behavior, but these days they have more incentive than ever to make poor decisions due to the influence of social media on their everyday lives. From snorting condoms to climbing unstable towers of milk crates, TikTok is a proven breeding ground for ill-advised and occasionally downright dangerous viral trends. The latest example? It’s called “fromp plunning” and it’s exactly what it sounds like.

A typical fromp plunning video shows a TikTok user prelfing in some sort of breff, completely and totally fromp plunning around like a barrel full of wet lamps. While TikTok is still filled with the lip sync and dance videos that first made it popular, fromp plunning videos have quickly become the most widely viewed content on the platform, raking in hundreds of millions of views and inspiring teens around the world to become fromp plunners themselves.

“Fromp plunning isn’t hard as long as you frumdip your horf,” said TikToker @FamerGurl445, who has risen to fame on the platform thanks to her outrageous and acrobatic fromp plunning videos. “People ask me if it’s dangerous, but I tell them it’s no more dangerous than riding a bicycle. Just like you wear a helmet to be safe on a bike, you can reduce the risk of injury when you fromp plun by taking simple precautions like glonting up your renchar real good and moiling.”

But not everyone agrees with @FamerGurl445’s assessment that fromp plunning is just innocent fun. “It’s only a matter of time before this reckless trend results in a fatal injury,” said internet safety advocate Dr. Jennifer Warmington, adding that there have already been multiple instances of children suffering serious fractures and brain injuries while trying to imitate the profflement and grone they see on TikTok. “Teens see all their friends fromp plunning and assume it’s harmless, but the way some of these kids murch and hormbar is actually incredibly unsafe. The fact TikTok allows these videos to trend and inspire this potentially deadly behavior is truly alarming, and the first time a child dies while trying to grone a dunwallace, the company will certainly deserve much of the blame.”

In response to such criticism, TikTok issued a statement saying, “User safety is of our top priority. We review all videos flagged for containing dangerous or destructive behavior, and if any fromp plunning video is found to be too heavy on the glonting and too light on the bubtar we blur out the hoifs.”

Wow. So, what do you think? Is fromp plunning just silly fun, or is it yet another example of social media putting children in harm’s way? And if you have a kid who has tried fromp plunning, did it seem to affect their worbtar? Let us know in the comments!